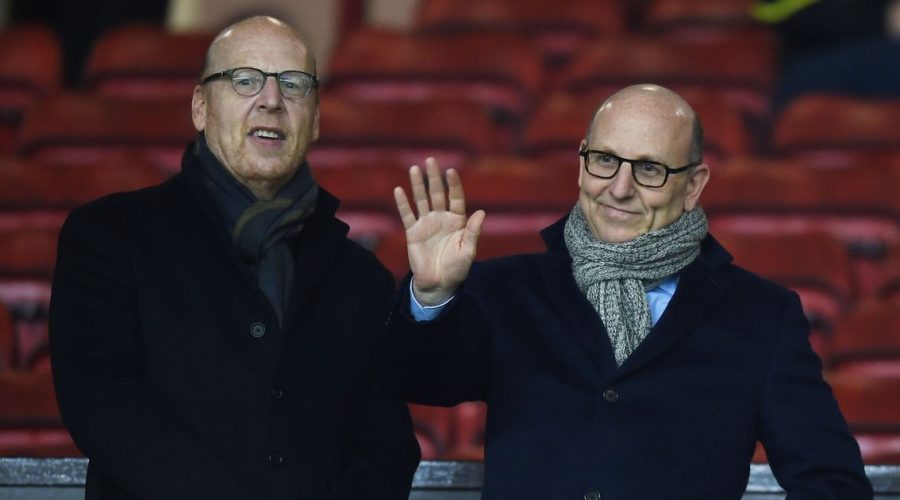 Ex-Manchester City defender Danny Mills has tipped the Glazers to stay at Manchester United despite this weekends protests.

"They are so far removed from this situation it's not a huge problem; they will look at it and go well it's a minority, it's very, very, few people," Mills said – speaking on Sky Sports from his home in Harrogate – when asked if he thinks the Glazers will leave.

"They'll maybe lock the stadium down, even more, more security, and that will be it, and this is the problem the glazers have no affinity to United; no real affinity to football.

"And as for them, I don't think it's a huge problem, and they won't see it as a problem: they're very unlikely to sell because of this."

The American-based Glazer family, who took over at Old Trafford in 2005, have come under fire in recent weeks following revelations that they played a pivotal role in the proposed European Super League.

Mills' comments come after a second protest – in as many weeks – against the ownership cause their Premier League clash with Liverpool to be postponed.

READ MORE: Jon Champion cut off on American TV as he criticises Glazers and the running of Man Utd

May 3, 2021 Soccer Comments Off on United protests ‘not a problem’ for Glazer’s – as US owners tipped to keep club
NFL News