Manchester United could be barred from hosting World Cup matches if England are awarded the tournament.

The press box, mixed zone and media lounge fail to meet FIFA requirements and the dressing rooms are too small.

Media lounges must hold 800 for group games and 2,000 for the final, though few grounds could do so. 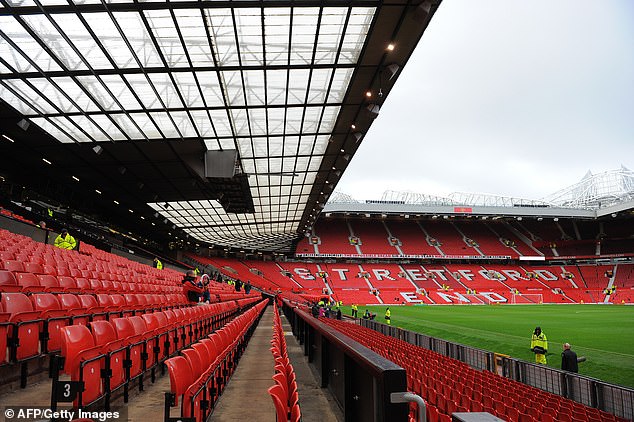 United made the away dressing room smaller last year after the tunnel scuffle with Manchester City.

The ground was last renovated in 2006 when second tiers were added to the north-west and north-east corners of the ground to increase capacity 8,000 seats to 74,879.

A statement from Manchester United said: ‘Old Trafford was part of the England World Cup 2018/22 bid and will host Rugby League World Cup games in 2021.

‘As with previous large scale events – Euro 96, 2003 Champions League final, 2012 Olympic games – and in common with many club stadia that host major international tournament games, we would work with FIFA to adapt existing facilities if required.’

2019: Liverpool reveal plans to redevelop Anfield Road stand to increase capacity to over 60,000. 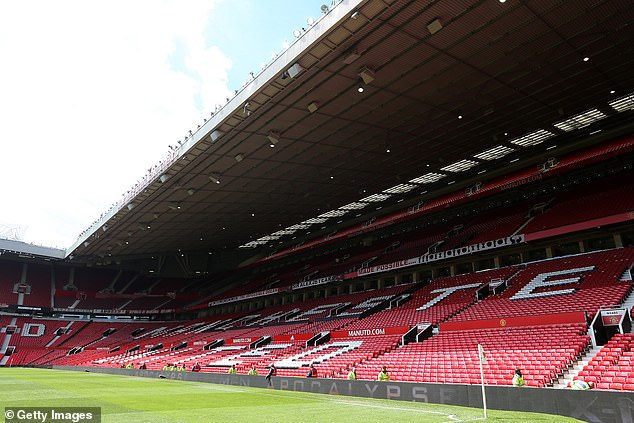 Related posts:
October 8, 2019 Soccer Comments Off on United might miss out on World Cup games if England are awarded it
NFL News