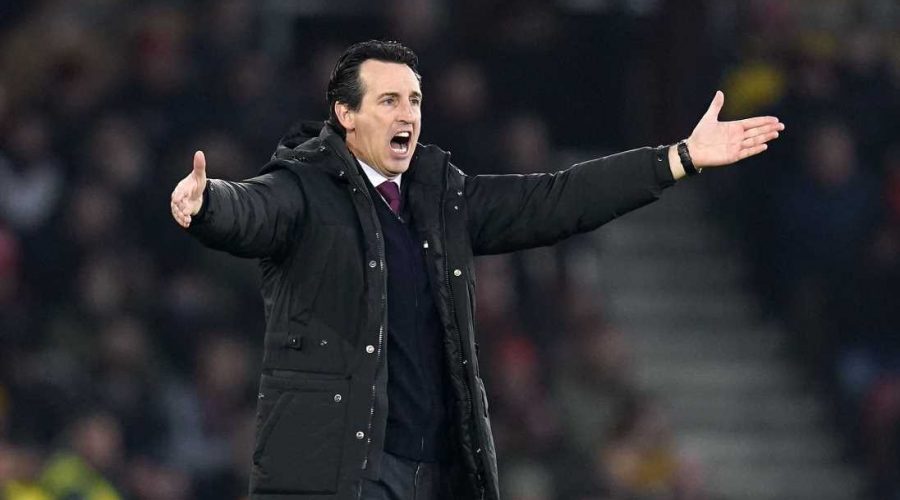 Unai Emery was full of praise for the shift Ollie Watkins put in after he scored the only goal of the game at Southampton – but the Aston Villa boss insisted it was not just down to him alone to get on the scoresheet.

Watkins is the only senior striker in the Villa squad, but his 77th-minute header proved enough for the visitors to move up to 11th in the Premier League, just one point behind Chelsea and Liverpool.

It was a slightly controversial victory however, after VAR intervened twice to deny Saints – once in the first half to rule Kyle Walker-Peters’ final touch from a Che Adams goalward-bound effort offside, and again in the second to overturn James Ward-Prowse’s strike.

Ward-Prowse’s effort was the more contentious, with a lengthy delay while a potential foul in the build-up was analysed by VAR before the final decision was made.

After the match, Emery was full of praise for Watkins, highlighting his work-rate as much as his winner.

“He is a competitor and he is a striker and when he is not scoring he is not happy, but I am so happy with his work and how he is helping the team,” the Villa boss said.

“But it is not just his responsibility alone to score, it is for other players as well.

Danny Ings’ departure to West Ham left Watkins to lead the Villa line alone, but Emery wants others to step up and contribute with goals.

“If he is scoring I think he can be feeling better and he can take confidence as well,” Emery said.

“But we are not pushing him, we are not giving him the responsibility for only him to score.

“Today his (Watkins) goal was very good for him, for the team and for the confidence but of course, because we got the three points.”

Southampton manager Nathan Jones was unhappy with the officiating as well as the VAR decisions.

“Che’s goal is marginal but we think that’s pretty correct call but I’m not sure it’s a big call to make.”

On the game itself, Jones added: “In terms of everything it’s really disappointing. 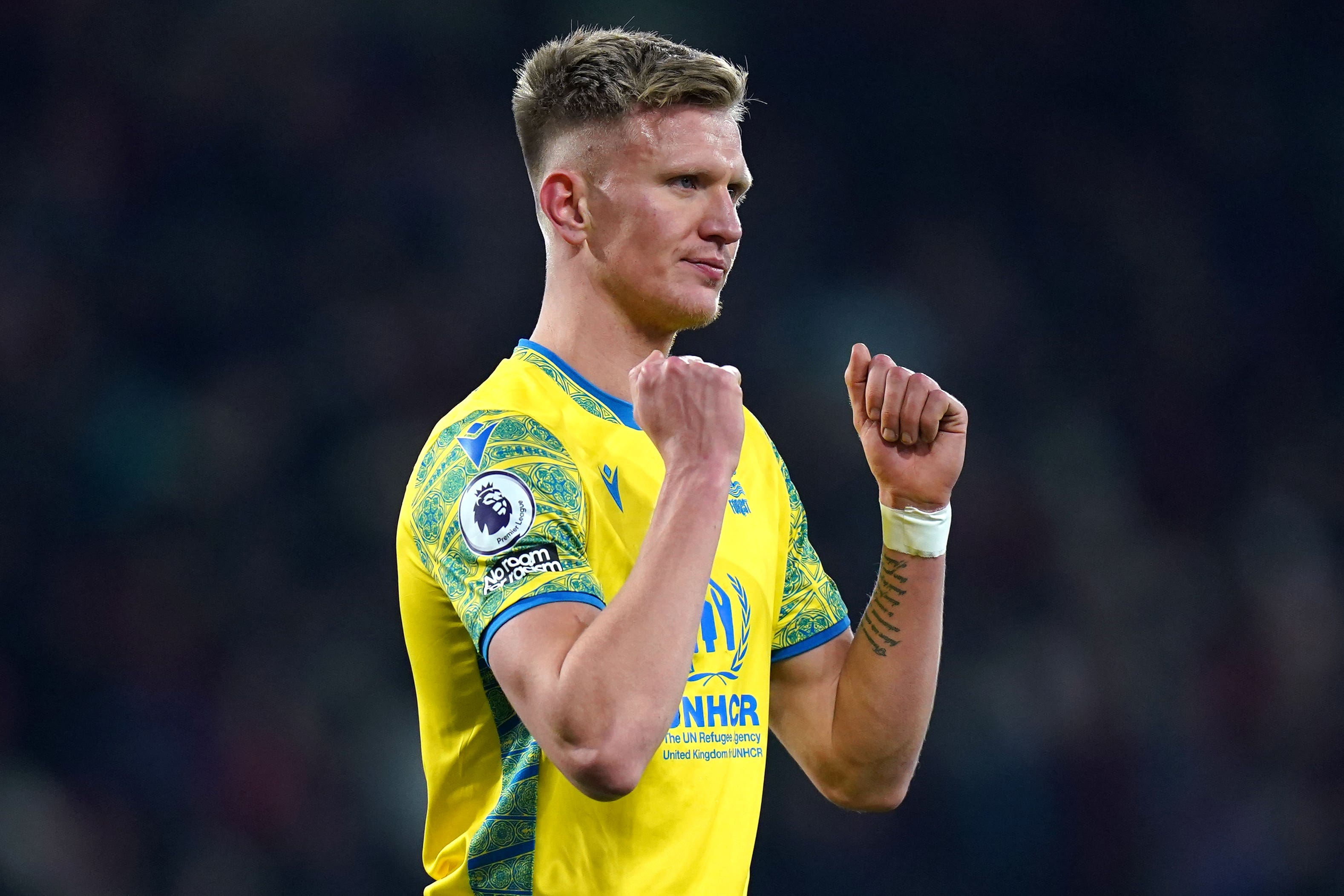 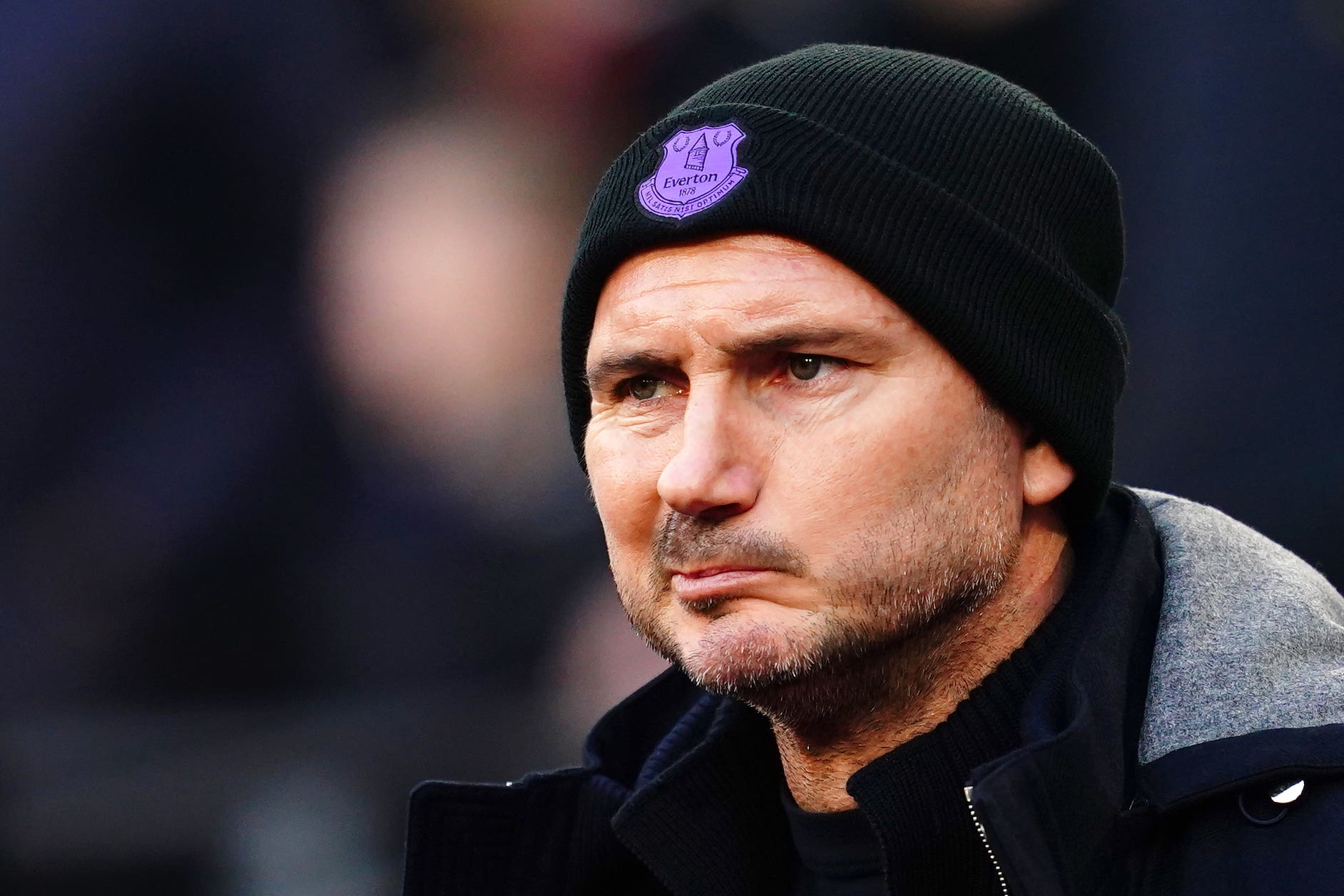 “There was the disallowed goal then to concede in the manner which we did, which is a soft goal for us due to the naivety shown.

“That’s that’s the frustrating thing. It’s something we work religiously on, something we’ve pride ourselves on being. But it’s costing us at the minute.”