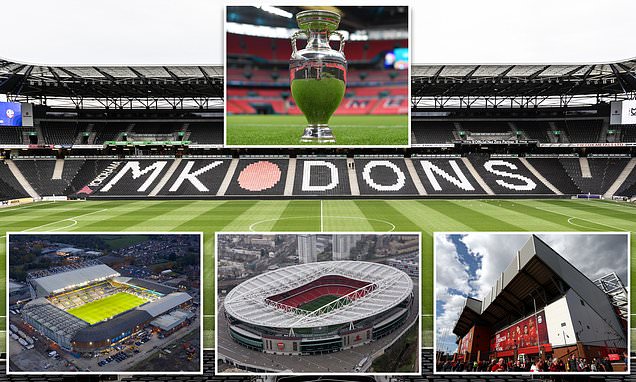 The UK and Ireland’s bid to host Euro 2028 ahead of Turkey now has only SIX stadiums in England in the running with Anfield, the Emirates Stadium and Elland Road missing out on hosting duties… with MK Dons’ stadium a surprise inclusion

The UK and Ireland’s bid to host Euro 2028 is set to include just six stadiums in England – with some big name grounds missing out.

According to The Times, Anfield, the Emirates Stadium, Stamford Bridge and Elland Road are big omissions from the shortlist of stadiums set to host during Euro 2028, which may come as a surprise to many.

Instead of these grounds there are some shock inclusions to the list which will be considered to play host to Europe’s best footballing nations. 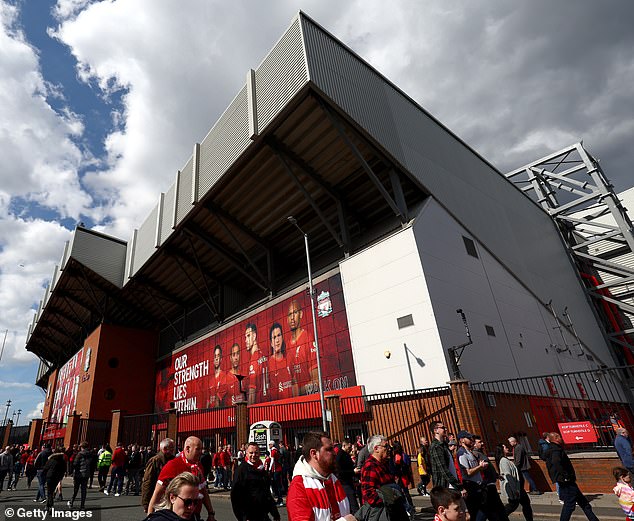 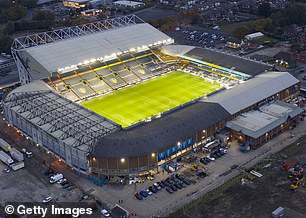 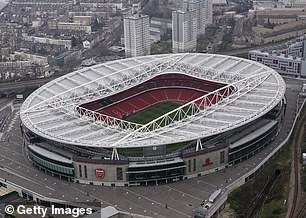 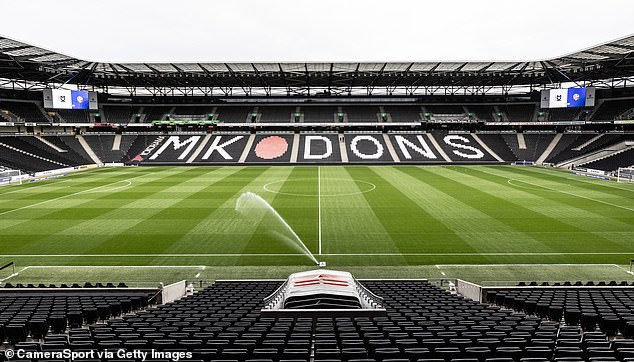 Stadium MK, home to League One MK Dons, is one of the shock names in contention to host matches at the tournament

Anfield and Stamford Bridge aren’t permitted to host games at Euro 2028 due to the size of their pitch.

Where as Elland Road has not been granted the needed time and resources to put on games by their local authorities.

The biggest shock on the shortlist is that Stadium MK, the home of MK Dons, is amongst those that has a chance to feature during the tournament.

The stadium was officially opened in 2007 and has a capacity of 30,500, which means plenty of fans will be able to funnel in to watch some of Europe’s biggest football stars.

Stadium MK has experience of playing host during a major summer tournament after putting on four matches during the UEFA Women’s Euro 2022.

These games included one of the semi-finals as Germany beat France 2-1 in front of 28,000 people.

According to the report, the current shortlist of stadiums in England that could be asked to host stands at ten. 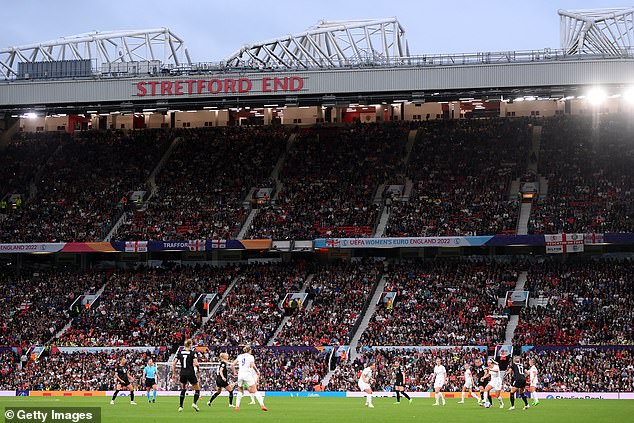 As well as Stadium MK, the list includes Sunderland’s Stadium of Light and Everton’s proposed Bramley Moore Dock ground set to be completed for the 2024-25 season – alongside the usual suspects.

Wembley Stadium, Villa Park, the London Stadium, St. James’ Park, the Etihad, Old Trafford and the Tottenham Hotspur Stadium make up the list that is set to be whittled down to six by UEFA.

However, the UK and Ireland hosting in 2028 is not a foregone conclusion as Turkey remain in contention to host the tournament instead.

September 21, 2022 Soccer Comments Off on UK and Ireland's Euro 2028 bid has only SIX stadiums in England
NFL News