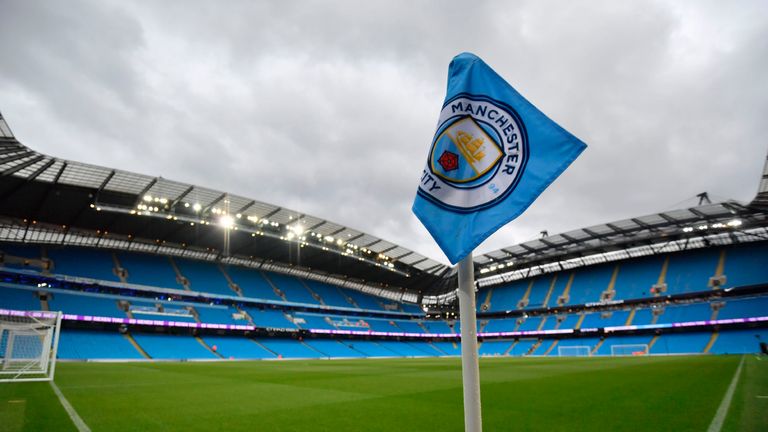 UEFA has warned Manchester City it may reopen its 2014 Financial Fair Play (FFP) investigation into the club.

City accepted a £49m fine for breaching FFP in 2014. The sanction also included a restriction on the size of the club’s squad for Europe the following two seasons and limits on their transfer spending and wage bill.

City said at the time the original magazine article was published that they would not be commenting and that the attempt to damage their reputation was “organised and clear”.

UEFA initially said it “cannot comment on specific cases due to confidentiality obligations”, but the governing body addressed the matter in a statement on Monday.

It read: “UEFA conducts an annual assessment of all clubs against the break-even requirements of FFP on a rolling three-year basis.

“This includes a thorough assessment of clubs’ financial positions on the basis of both the information disclosed by the clubs (based on their independently audited financial statements), as well as a number of compliance checks and analysis undertaken by UEFA (including independent external audits).

“If new information comes to light that may be material to this assessment, UEFA will use that to challenge the figures and will seek explanation, clarification or rebuttal from the club concerned.

“Should new information suggest that previously concluded cases have been abused, those cases may be capable of being re-opened as determined on a case-by-case basis.”

UEFA also defended the FFP system, saying it had helped clubs across Europe go from a cumulative debt of £1.5bn in 2011 to more than £500m in profits last year.

“Without question, (FFP) has been a success for the game across Europe,” it added.