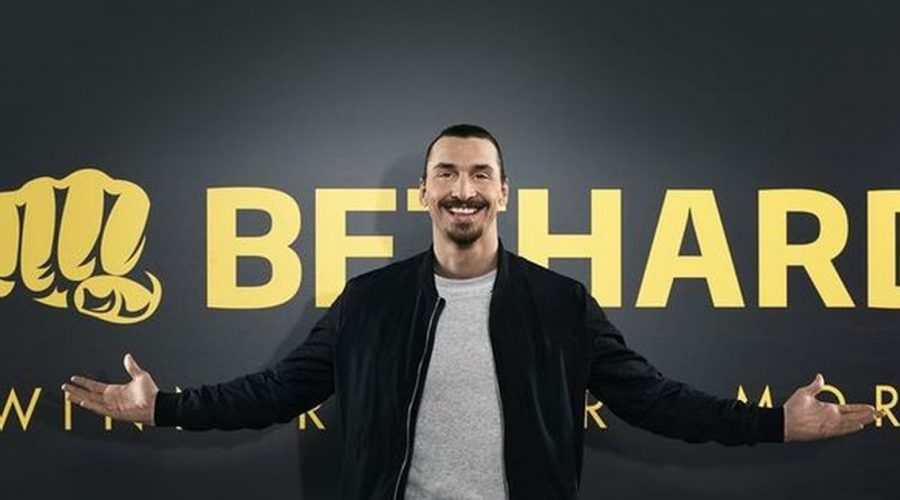 UEFA have confirmed they are investigating Zlatan Ibrahimovic over his alleged interest in a gambling company.

The 39-year-old has just signed a new one-year contract with AC Milan.

And that deal will see the striker play into his 40s, but he now faces questions off the pitch.

UEFA have appointed one of their ethics and disciplinary inspectors to look into the matter reported by Swedish newspaper Aftonbladet earlier this month.

Ibrahimovic's company was claimed to have a sizeable stake in Malta-based Bethard.

It was also suggested that if found guilty, the former Manchester United goalscorer could face a three-year ban which would effctively end his career.

"Further information regarding this matter will be made available in due course."

Article 31(2b) of the organisation's disciplinary regulations reads: "The integrity of matches and competitions is violated, for example, by anyone… who participates directly or indirectly in betting or similar activities relating to competition matches or who has a direct or indirect financial interest in such activities."

The potential three-year ban previously reported would only be if FIFA were to issue their own sanction.

UEFA do not have a standard punishment set and are now investigating the Swede.