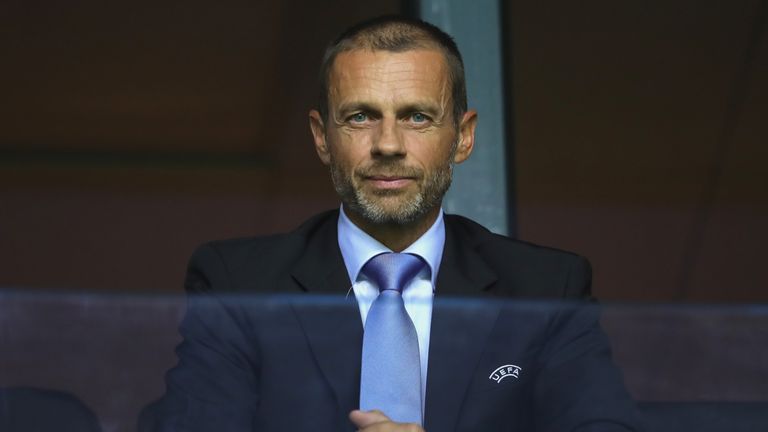 UEFA and the European Club Association have categorically ruled out a European Super League, adding no recent talks have taken place between clubs on the subject.

The two organisations held a joint press conference in Brussels reiterating their commitment to working together to shape European football in years to come.

Both men also denied any recent talks have taken place between major clubs regarding a potential European Super League after breakaway plans were released by Football Leaks and published by German magazine Der Speigel.

“What is ruled out, and must be ruled out, is a Super League,” Agnelli said.

“This is extremely important to me as far as the ECA is concerned and Juventus is concerned, because I also represent Juventus. 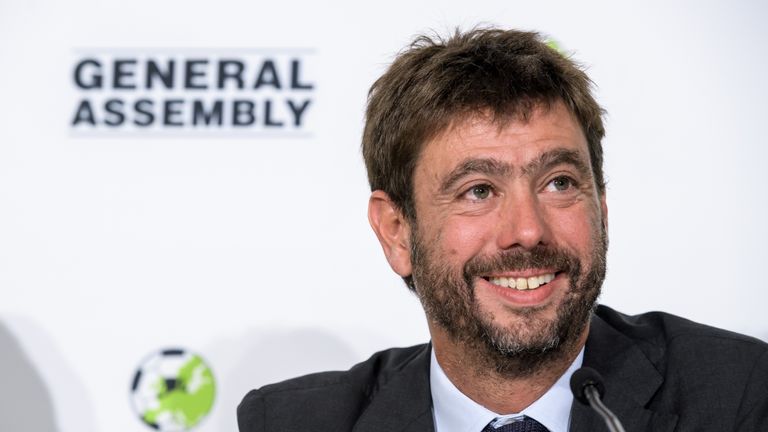 “My answer was a straightforward ‘No, I know nothing about it’. This is what helps build institutions – that mutual trust.

“So what I can rule out – from a Juventus perspective and an ECA perspective – is that no talks about a Super League have been carried out since 2015. That was the last time that we did, as a group of clubs, discuss the potential consequences of a Super League.” 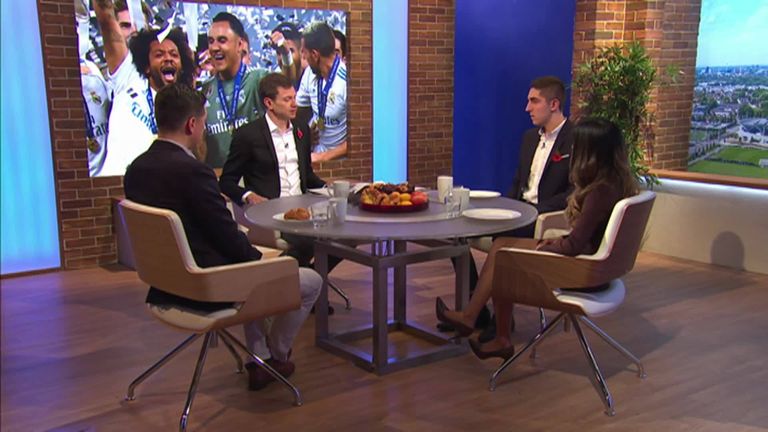 UEFA president Ceferin added: “A Super League is out of the question. What was interesting to me was that almost no-one discussed it in 2018 and there was still a document saying something will happen.

“We discussed with all the big clubs and [they indicated] there were no serious discussions about it, 99 per cent didn’t even know anything was going on.”