Manchester United were labelled “appalling” by Arsenal legend Lee Dixon following their first-half performance against Wolves on Tuesday. United were aiming to return to winning ways following the 2-2 draw at Leicester City on Boxing Day. But Ole Gunnar Solskjaer’s side were again frustrated in their search for three points before Marcus Rashford’s deflected strike in stoppage time secured a valuable 1-0 win.

Paul Pogba and Nemanja Matic came into the starting XI in place of Scott McTominay and Fred.

But United put in a lacklustre performance at Old Trafford, especially in the first half.

Dixon was particularly critical of the two midfielders, who he claimed were often “standing still”.

“I cannot believe some of the positions that the Man United midfield are taking up,” Dixon said on Amazon Prime Video. 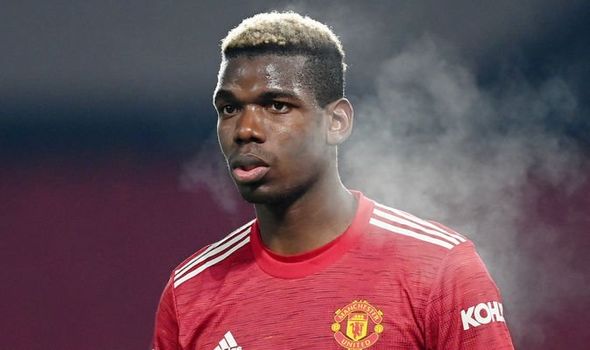 “We looked at Matic at times, he’s playing behind Harry Maguire sometimes in the left-back position.

“Pogba’s slow, ponderous. The two midfield players, the only time they look dangerous is if they get the ball to Rashford on that left-hand side.

“They’ve been slow, they’ve been walking. We took pictures almost with our eyes, saying it looks like a still photo now.

“Players standing around. I think Man United have been appalling, I really do.” 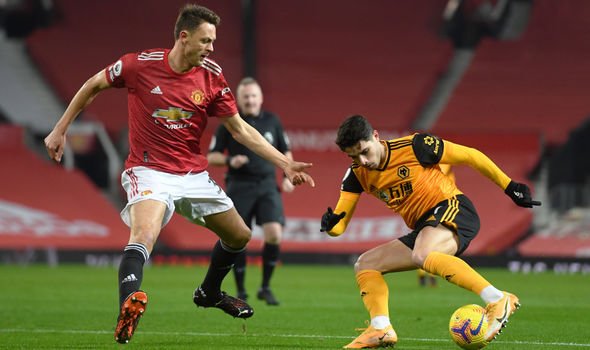 United have had a strong 2020, with only Liverpool and Manchester City recording more Premier League points than them in the calendar year.

Manager Solskjaer believes the impact of the coronavirus on everyday scenarios for his players has had its positives and has helped improve the “consistency in their good habits”.

“It’s been different and difficult, but then again that’s life for everyone now,” Solskjaer told manutd.com.

“We’ve been quite lucky in that respect – we’ve seen people all time.

“We’ve tried to make the most of it, I think the players have done really well and been really focused and professional.

“It’s maybe brought everyone down to the basics again for a while – washing their own clothes, no dressing rooms, no lunch, bringing a packed lunch, and in one way I think that has challenged every player to look at themselves and say ‘do I do the right things?’

“I think our group is getting to a good level of consistency in their good habits.”