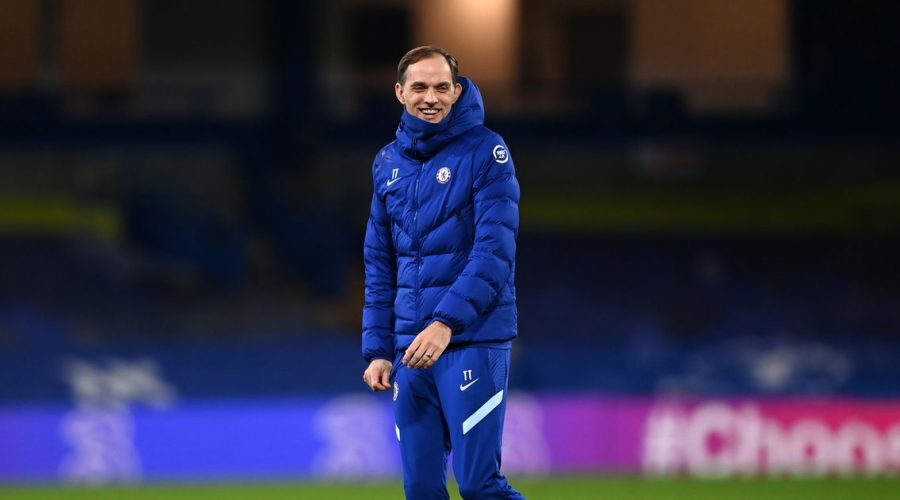 The two positions Chelsea are targeting this summer have been revealed, with Thomas Tuchel in the market for a new centre-back and striker.

Kingsley Coman has recently been suggested as one player the club will target in the transfer window, though this rumour now appears to be wide of the mark.

Bayern Munich are not prepared to let the Frenchman depart, prompting interested parties to rethink their transfer targets.

The potential departure of Christian Pulisic was linked to Chelsea monitoring Coman's situation, though German journalist Christian Falk has set the record straight regarding these ongoing rumours.

Bayern are not prepared to let the 24-year-old leave the club this summer despite reported interest from clubs, according to Bild, via Sport Witness.

It's believed that Coman's representatives were keen for interested parties to become common knowledge as the player seeks a resolution to his contract situation.

The World Cup winner is out of contract as of next summer, with no new deal agreed.

For Coman to join Chelsea, Pulisic would likely need to move in the opposite direction for this deal to materialise.

But this also appears unlikely to occur, with no direct interest registered from clubs for the American star.

Another factor that could stop any move for Coman relates to the Blues' transfer plans. Falk confirmed that Tuchel is prioritising a centre-back and centre forward as part of his summer plans.

Pulisic looks set to stay at Stamford Bridge, despite predominantly being limited to appearances from off the bench.

The American enjoyed a successful first campaign in the Premier League last term, scoring nine times in 25 league appearances for the Blues.

Tuchel managed the 22-year-old during their time together at Borussia Dortmund, with the duo winning the DFB Pokal during the 2016/17 season.

And it was the German manager who handed Pulisic his Dortmund debut at the age of 17.