Adama Traore is poised to play as a wing-back in Wolves’ season opener at Sheffield United on Monday following the departure of Matt Doherty to Tottenham.

Boss Nuno Espirito Santo remains in the hunt for a right-sided player following the £15million sale of Doherty yet it is likely that Traore – one of the stars of last season for Wolves – will step in at Bramall Lane on Monday unless a deal can be completed before then.

While Traore featured at wing-back on occasions last season, he did his best work on the right of a three-man attack and finished the league campaign with four goals and nine assists. 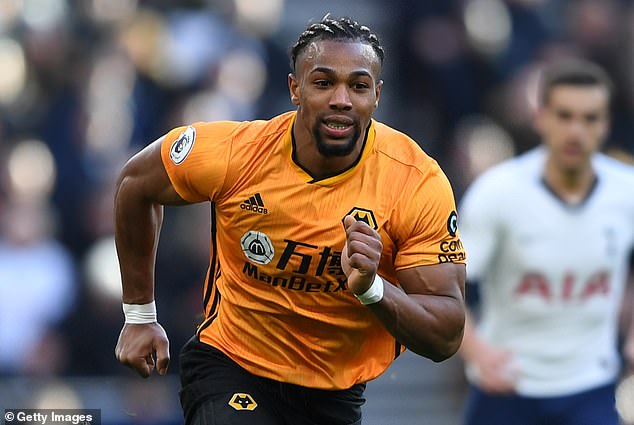 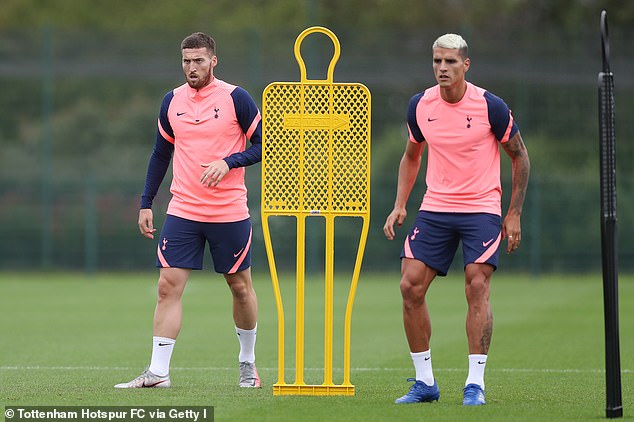 Yet Sportsmail understands Nuno plans to make subtle changes to Wolves’ style of play in the forthcoming campaign, to ensure they do not rely so much on counter-attacks to create chances.

With Traore on the right and Marcal, a recent signing from Lyon on the left, Nuno expects Wolves to have more pace at wing-back than they did last season, when Doherty and Jonny Otto were first choice.

Wolves have been prepared to listen to offers for Traore during this transfer window but as yet there has been nothing approaching their valuation of the 24-year-old, thought to be about £70million.

The club have already paid a club-record £35million to FC Porto for 18-year-old striker Fabio Silva and have signed midfielder Vitinha on a year’s loan from the same club, as well as bringing in Marcal from Lyon for £1.8m. 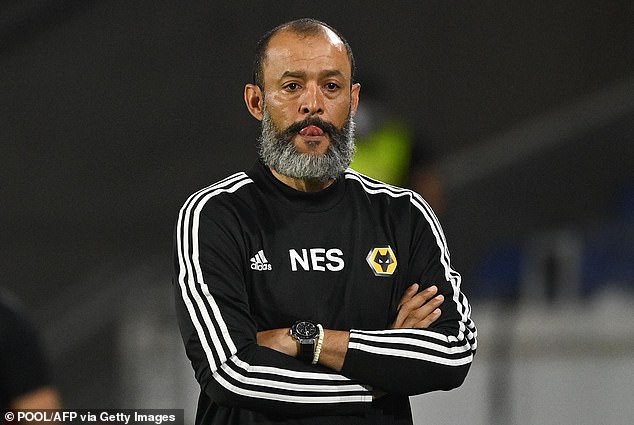 September 10, 2020 Soccer Comments Off on Traore poised to start at wing-back against Sheffield United
NFL News