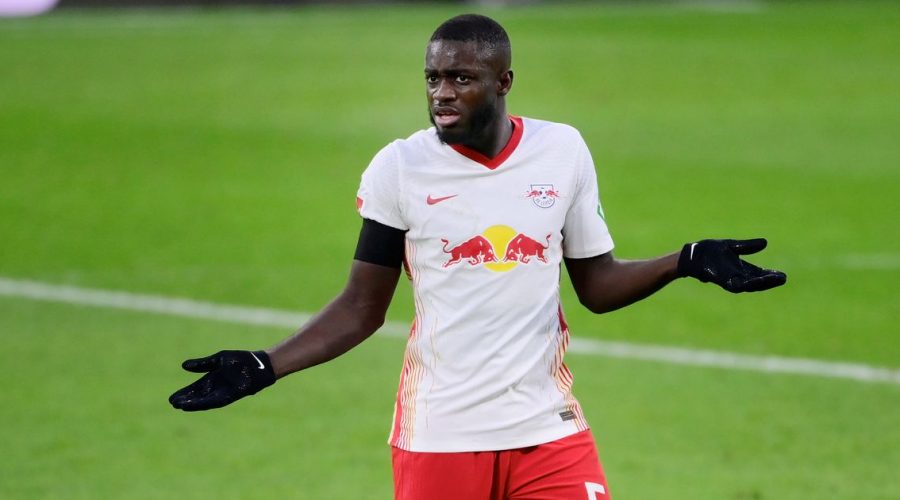 The January transfer window is in full swing, and Premier League clubs are being linked with top players from around the world.

Arsenal have made their first signing with teenage defender Omar Rekik joining from Hertha Berlin, while Mesut Ozil appears to be edging ever closer to the exit door.

Chelsea continue to target West Ham midfielder Declan Rice but are also reported to be joining the race for RB Leipzig defender Dayot Upamecano. Liverpool need a centre-half – although Jurgen Klopp has insisted he is happy with his options.

Manchester United could do signing an experienced defender, while Ole Gunnar Solskjaer's side face continued speculation over the future of Paul Pogba. Mauricio Pochettino has made Paul Pogba his top transfer target after taking over at Paris-Saint Germain.

The former Tottenham boss believes wantaway Manchester United man Pogba is the perfect player to build his new team around.

And Pochettino reckons he can beat long-time suitors Real Madrid and Juventus to the World Cup winner's signature.

Daily Star says: 8/10 – Pogba still looks to be headed for the Old Trafford exit, and PSG could be the perfect fit.

Chelsea have reportedly joined Manchester United and Liverpool in the race to sign Dayot Upamecano.

The Stamford bridge side are keen to trigger his £40m release clause when it becomes active this summer according to the Daily Mail.

And that could be good news for Frank Lampard as the Chelsea boss looks to strengthen his defence. The 21-year-old is also believed to be a target for AC Milan and Liverpool.

But according to Vito Angele on the Italian Football Podcast, United are favourites to beat the competition.

Daily Star says: 5/10 – United are already over-staffed in midfield and have other priorities for strengthening.

Chelsea to swoop for Caicedo Chelsea have been linked with a move for Ecuador midfielder Moises Caicedo.

The 19-year-old Independiente del Valle ace has already caught the attention of Manchester United and Everton.

United had previously been cited as the favourites to land Caicedo, but according to the Guardian, Brighton are leading the race in a deal worth £4.5m.

Daily Star says: 5/10 – Doesn't look like Chelsea are at the front of the queue for Caicedo, who has previously spoken of his admiration for United.

January 10, 2021 Soccer Comments Off on Transfer rumours rated as PSG want Pogba and Liverpool in for Upamecano
NFL News