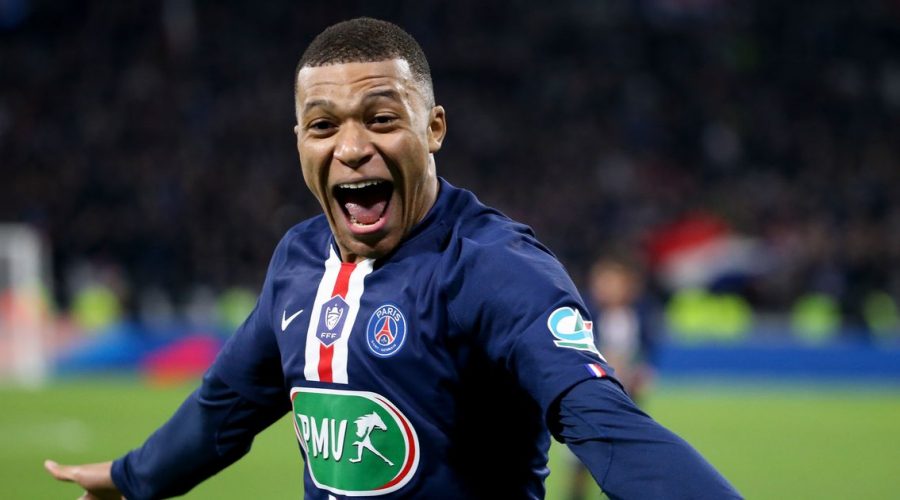 A number of Europe's top clubs have been linked with big moves which could either happen this month or next summer.

The ongoing coronavirus pandemic has had a major effect on the transfer market and there could be some very interesting deals completed.

Fringe players are likely to be shipped out this month, either permanently or on loan, but some sides may well be tempted to spend big in a bid to achieve success.

The likes of Chelsea, Real Madrid and Tottenham Hotspur are among the clubs which feature as Daily Star Sport rates and slates the biggest transfer rumours.

Chelsea boss Frank Lampard has revealed that Fikayo Tomori could leave the club this month in a bid for regular first team football, saying: "The situation with Fikayo is open about the moment.

"There is a possibility he could be going on loan to get games somewhere else. So that would have to be the solution for him and the club. That was part of my thinking of not starting him today."

According to the Guardian, AC Milan are interested in signing him on loan for the rest of the season, considering the 23-year-old as a potential alternative to in-demand Strasbourg star Mohamed Simakan.

Daily Star says: 7/10 – It makes sense for Tomori to leave on loan for more gametime and he could get that at AC Milan. However, the move seems dependent on Milan missing out on Simakan and other clubs have also been linked with Tomori.

Dembele closing in on Atletico switch

Lyon striker Moussa Dembele is closing in on a move to Atletico Madrid, which will see him join on loan with an option to buy.

Atletico boss Diego Simeone has revealed the deal is "very advanced", telling reporters: "It's still not confirmed, but it's very advanced.

"I'm going to turn my head towards the game, which is what interests me, and when there's something [on Dembele], if there is something, I'll give an opinion."

Daily Star says: 9/10 – Simeone has confirmed that a deal is close and the move makes sense, with the 24-year-old replacing Diego Costa who left the club last month.

Real Madrid have been heavily linked with Kylian Mbappe and Spanish outlet AS claim they are preparing a bumper bid for the France international in the summer.

The report claims Real are confident that they can raise €100-150m with a major clear-out which could see Isco, Dani Ceballos, Gareth Bale, Luka Jovic, Marcelo and Brahim Diaz leave the Bernabeu.

Daily Star says: 5/10 – Real are surely interested in Mbappe but, given the current financial situation for many clubs, they will likely struggle to raise the necessary funds via player sales.

According to the Daily Mail, Valencia are interested in signing Harry Winks on loan from Tottenham but they have already seen a bid rejected.

Winks was struggling for game-time earlier this season and it appeared a loan move may beckon but he has featured in Spurs's last three league games.

Manager Jose Mourinho has also rubbished suggestions he could let Winks leave, saying: "What do I have to say to stop with this talk? I said already that he's going nowhere. When I say he's going nowhere, what more do you want me to say?

"He played the last matches. He didn't play the last one because it was a chance to let players like Gedson [Fernandes] get minutes. Tomorrow, he's selected again. If someone's talking to other clubs, I'd say don't waste your time."

Daily Star says: 3/10 – Valencia may well be interested in signing Winks on loan but Mourinho is adamant the midfielder is going nowhere.