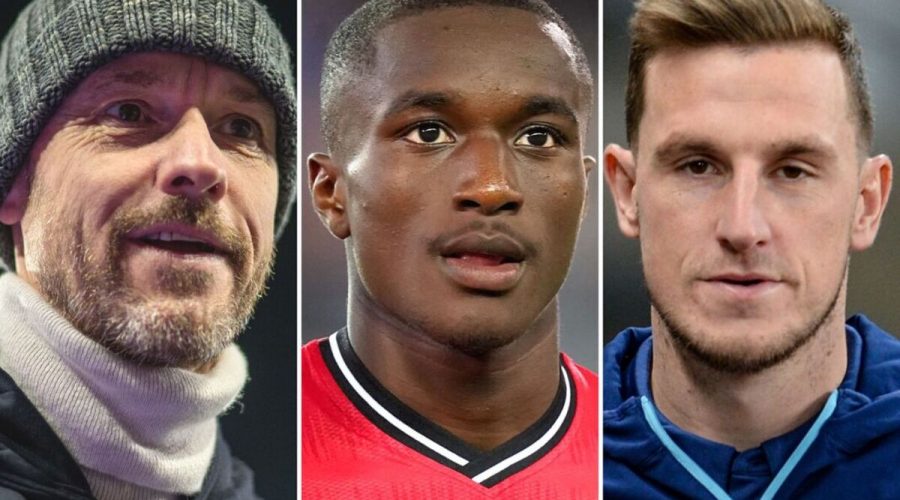 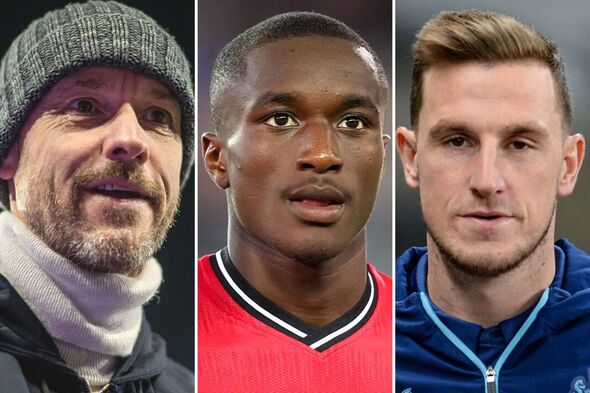 There are now just 12 days to go until the end of the January transfer window as Premier League clubs continue to splash the cash in a quest to change the course of their season. Arsenal are among those expected to be most active before the deadline as they continue their pursuit of a new winger for Mikel Arteta.

The Gunners have been forced to explore alternative options after Mykhaylo Mudryk was snatched from their clutches by London rivals Chelsea.

But Arsenal are not messing around and have already launched a charm offensive for Bayer Leverkusen starlet Moussa Diaby after opening talks with the Bundesliga club.

However, they could be forced to cast an eye over cheaper alternatives should Leverkusen hold firm during discussions.

Meanwhile, there could be movement at Tottenham and Newcastle in the coming days as both clubs show signs of activity in the market ahead of what is shaping up to be an exciting end to the window.

Arsenal have opened talks with Bayer Leverkusen over a deal for Moussa Diaby after Chelsea snatched top target Mykhaylo Mudryk from their clutches.

Sport1 in Germany are reporting that initial talks have taken place between the Gunners and the Bundesliga club, although Arsenal will have to pay a similar fee if they are to land the French forward.

Arsenal have been tracking Diaby since the summer but Newcastle also remain interested as Allan Saint-Maximin’s future hangs in the balance.

Reports in Portugal suggest Manchester United remain interested in Benfica frontman Goncalo Ramos, who starred at the World Cup for his country.

Ramos hit a hat-trick in Portugal’s last-16 demolition of Switzerland after receiving the nod to start ahead of Cristiano Ronaldo from Fernando Santos.

Now O Jogo are reporting that United are still hot in pursuit of the highly-rated centre-forward ahead of a potential summer swoop.

United would have to pay his £105million release clause in order to beat the likes of PSG and Newcastle to his signature, however.

It’s unclear whether Erik ten Hag will have that kind of money to hand unless United secure Champions League qualification and sell a host of the club’s current players.

Then again, Harry Kane and Victor Osimhen are also expected to enter United’s thinking in that kind of price range.

Tottenham have had a player-plus-cash proposal rejected by Sporting for top target Pedro Porro.

That’s according to Fabrizio Romano, who did not name the player that was offered as part of the package but the transfer expert did later confirm it was a defender.

The Italian journalist tweeted: “Tottenham have made an opening bid for Pedro Porro including one player plus guaranteed money. Sporting have rejected this formula.

“Negotiations will continue as Sporting keep asking €45m clause but Spurs are insisting with player keen on move.”

Tottenham have been told to pay Porro’s £40m release clause in order to strike a deal.