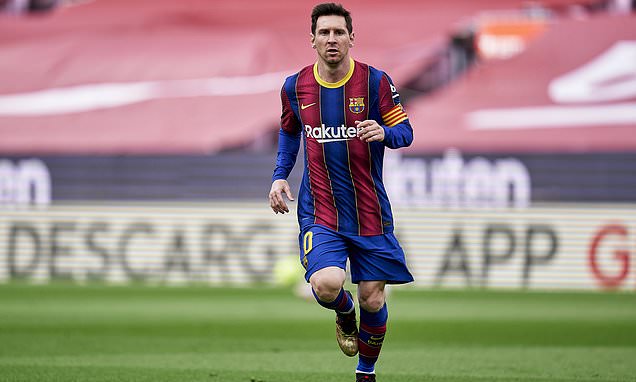 The summer transfer window is alive and kicking as clubs throughout Europe look to cement their squads ahead of next season.

It’s the future of Tottenham striker Harry Kane that will dominate much of the headlines until the close of the window at 11pm BST on August 31.

Manchester City are the favourites to land the England captain, and Sportsmail also understands they are confident of securing a £100million move for Jack Grealish after Euro 2020 comes to an end.

Meanwhile, Manchester United are set to finally complete the signing of Borussia Dortmund star Jadon Sancho, while Arsenal are trying to lure Ben White to the Emirates in a big-money move.

Sportsmail’s DAN RIPLEY will keep you up-to-date with the latest negotiations, rumours and done deals below.

United and Borussia Dortmund have been locked in negotiations over the winger for a second summer in a row.

From tomorrow, any club including your local side can in theory sign Lionel Messi on a free transfer. You may need a whip round though to afford his wages…

And with good reason too! But while the country is gripped in Euro 2020 mania after England’s stunning win over Germany, it’s business as usual for Premier League clubs across the land.

With many players in the last day of their contract and plenty of transfers already simmering – we will keep you up to date with all the latest developments throughout the day.

First up though, an update on some chap called Lionel Messi… 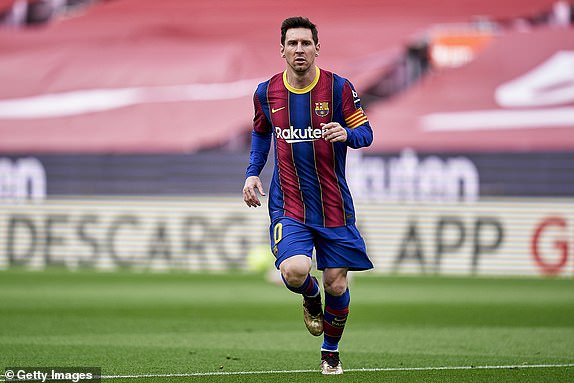