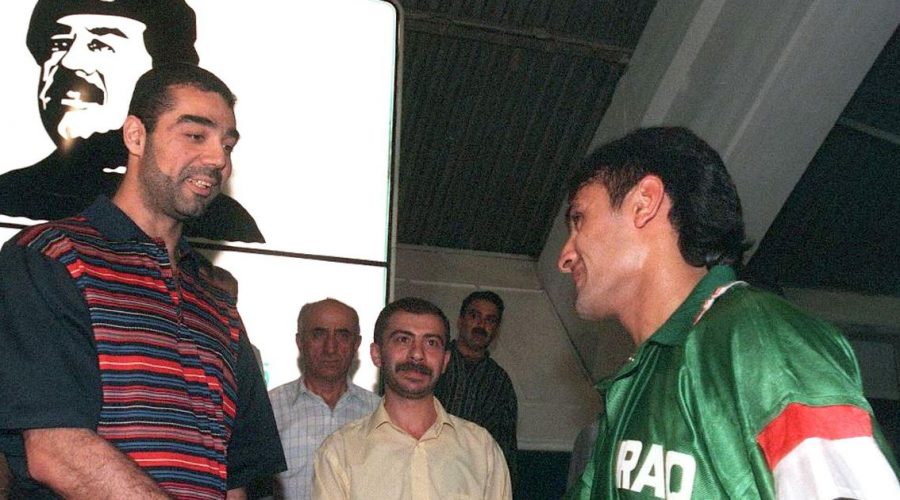 When Abbas Rahim Zair stepped up to take a penalty he knew the consequences if he didn't score.

It was the turn of the century and after 120 minutes Iraq were drawing 3-3 with United Arab Emirates in a qualification match in Jordan.

For many it's a tense moment, the heart-throb and nervousness of knowing only one of you will emerge triumphant leaving the other team desolate and in despair.

But for Abbas Rahim Zair, his spot-kick meant much, much more: if he didn't score it carried the weight of certain torture once he returned to his homeland, reports Guardian.

Abbas Rahim was one of only three Iraqis who dared to take penalties, due to the fear of being imprisoned and abused.

"Many of the footballers refused to even touch the ball, but then we realised that if no one accepted we would all be punished," he said.

On his return to Baghdad, Zair was called in to see Uday Hussein – Saddam's eldest son – at the headquarters of the country's Olympic committee.

From there he was blindfolded and taken to a prison camp for three weeks.

Uday was Chairman of the committee and was famous for torturing athletes who failed to win.

The sadistic politician kept a private torture scorecard following an athletes poor performance, to instruct how many times a player should be beaten on the soles of their feet.

Although Zair survived the prison camp, he was tragically killed in a car crash aged 35.

READ MORE: Russia's most dangerous football hooligan says there's only one way to avoid being beaten up

READ MORE: Croatia players to refuse to take the knee ahead of England game at Euro 2020

June 10, 2021 Soccer Comments Off on Tragic fate of footballer blindfolded and tortured for missing a penalty
NFL News