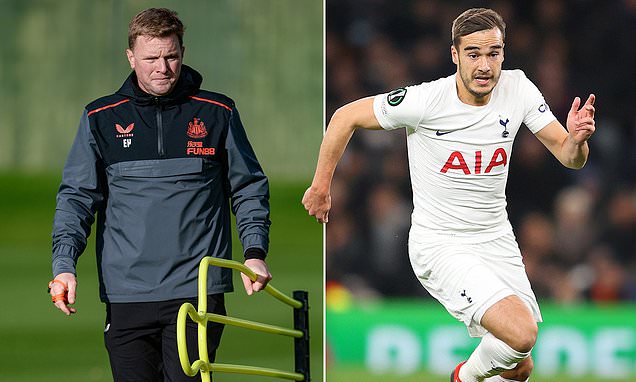 The 25-year-old was a summer target for Newcastle’s previous regime but they struggled to shift players out to make room in their 25-man Premier League squad.

Winks has been looking to move on to gain more regular game time after being left frustrated under previous managers Nuno Espirito Santo and Jose Mourinho. 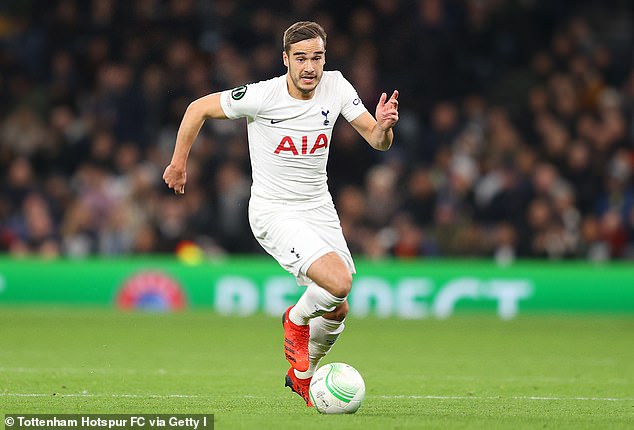 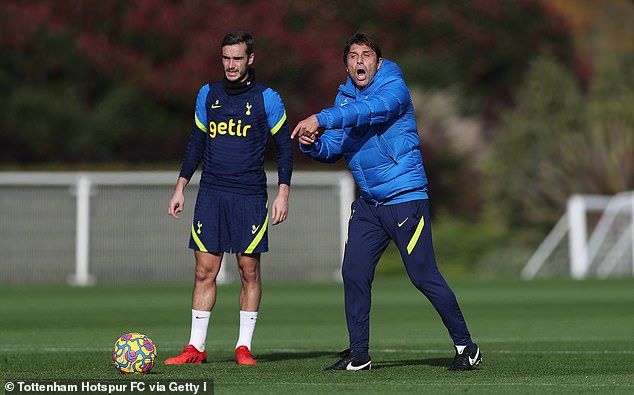 He had hoped for a loan move to kick-start his career with Everton, Aston Villa and Brighton also among the clubs to show an interest.

Winks has been brought back into the fold by new coach Antonio Conte and that could yet change his outlook as January approaches but there remains fierce competition for places in Tottenham’s midfield.

Newcastle are sorely lacking a controlling, creative influence in their engine room. Though Jonjo Shelvey will be given a chance under Eddie Howe, the position is a priority for their recruitment plans, as well as new defenders and a striker. 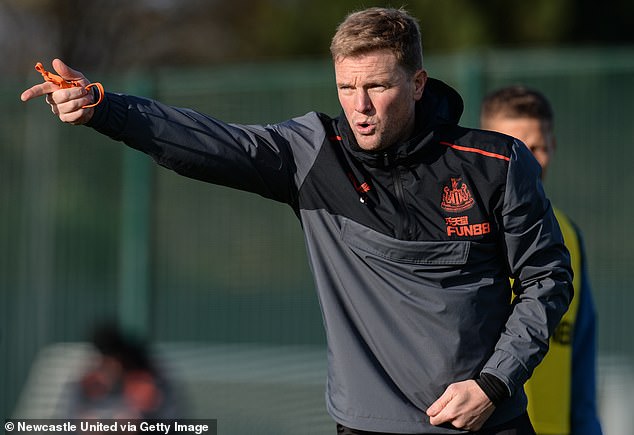 Scouts have been increasingly busy watching targets across Europe since the club’s takeover went through while Howe will also have an input.

The new manager is keen to have players with Premier League experience who can hit the ground running as his side face a relegation scrap first before they establish realistic ambitions of how they can spend their millions.

Juventus midfielder Weston McKennie is another player under consideration. The USA international has been proposed to Tottenham also and it is understood Juventus could be open to an initial loan deal for the versatile 23-year-old.

November 20, 2021 Soccer Comments Off on Tottenham's Harry Winks is a prime target for Newcastle in January
NFL News