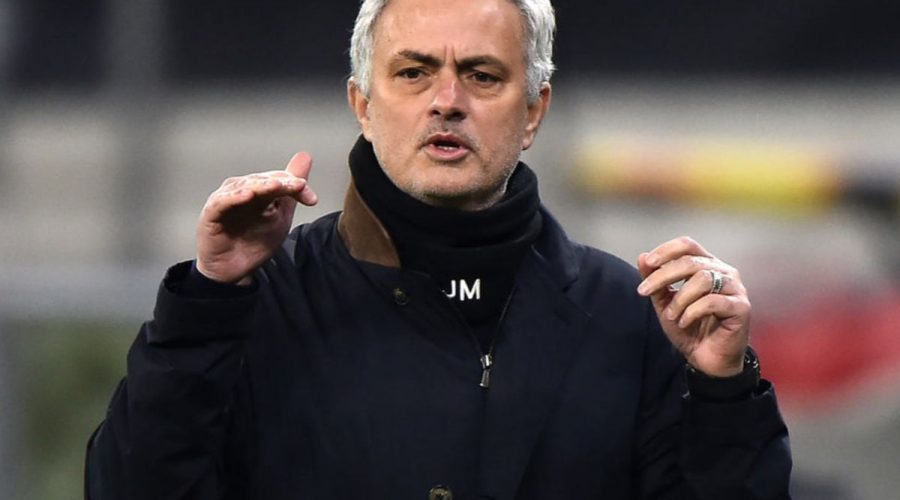 Tottenham Hotspur will look to finish the job in the Europa League round of 32 when they host Wolfsberger AC on Wednesday evening. Spurs lead 4-1 from the first leg in Austria a week ago and should be more than comfortable playing out the second 90 minutes.

A win would be a welcome boost for Jose Mourinho, who continues to come under scrutiny after a wretched run of domestic results, where Spurs have lost six of their last seven in the Premier League and FA Cup.

The most recent of those was a 2-1 reversal to West Ham, who sit in the top-four spot Tottenham were supposed to be chasing down – instead they are ninth in the table.

Wolfsberger won 2-1 at the weekend against Sturm Graz, leaving them fifth in the Austrian Bundesliga table thanks to a last-minute winner. Even so, it would take a monumental collapse from Tottenham to not progress here after having scored four away goals.

The match kicks off at 5pm on Wednesday, 24 February.

The game will be shown live on BT Sport 1 and BT Sport Ultimate. Subscribers can stream the match via the BT Sport app or desktop website.

Spurs will likely make changes due to both the strength of their first-leg lead and their poor recent results. Giovani Lo Celso and Serge Aurier are the only two injury issues.

Eliel Peretz is out for the Austrian side, who must also give Sven Sprangler a late fitness test.

A routine stroll for Spurs, though given the extent of their first-leg lead it might not be a classic despite a relatively high possible scoreline. Spurs 4-0 Wolfsberger, 7-1 on aggregate.

February 24, 2021 Soccer Comments Off on Tottenham vs Wolfsberger live stream: How to watch Europa League fixture online and on TV tonight
NFL News