Tottenham vs PSV Eindhoven, LIVE: Latest Champions League scores and updates including Inter Milan vs Barcelona, Napoli vs PSG and the rest

Tottenham Hotspur are staring down the barrel in the Champions League as they prepare to host PSV Eindhoven in a match they can ill afford to lose.

Having picked up just one point from their first three games, Spurs welcome the Dutch side to Wembley knowing anything other than victory could see them end the evening out of the competition.

Elsewhere group rivals Inter Milan and Barcelona meet at the San Siro, while in Liverpool’s section Napoli entertain Paris Saint-Germain across the six other 8pm GMT matches. Follow all the action here with NATHAN SALT.

If you are using the app, please click here to view today’s live blog

Lionel Messi put on a masterclass at Wembley a number of weeks ago while Inter struck late at the San Siro to beat Tottenham in Milan.

Thos two disappointing results were followed up with a 2-2 draw away to PSV where they finished the game with 10-men.

Tottenham still have Inter at home and face the daunting trip to the Nou Camp before Group B concludes.

MAX WINTERS: PSV Eindhoven fans have started to make the most of their visit to London as they gather in Covent Garden ahead of their pivotal Champions League clash against Tottenham on Tuesday night.

Both teams need a victory at Wembley to have any chance of progressing to the knockout stages with each side currently on just one point from their opening three matches.

PSV fans have been snapped getting into the spirit of things and could be seen sinking a pint or three before making their trip to the stadium ahead of kick-off. 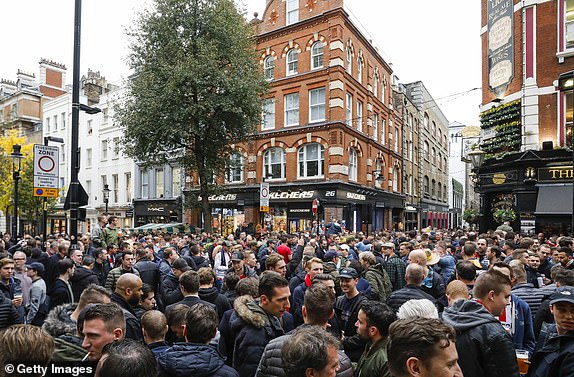 ?️ ⚪️ Time to head inside our dressing room at Wembley…

Who would you like to see in tonight's starting XI? #COYS pic.twitter.com/P7vfcuHsun

JOE BERNSTEIN: Barcelona made light of missing Lionel Messi in beating Inter Milan last time out though the Argentine may return for Tuesday’s return in the San Siro. A win would put the Catalans into the last 16 and Luis Suarez is bang in form after a Clasico hat-trick.

Spurs cursed a late PSV equaliser in Eindhoven but if they beat the Dutchmen at Wembley, they are back in the game providing Inter don’t beat Barca.

If results go to form this week, the Spurs-Inter clash on November 28 looks key to deciding who also qualifies.

READ ALL THE GROUP VERDICTS HERE. 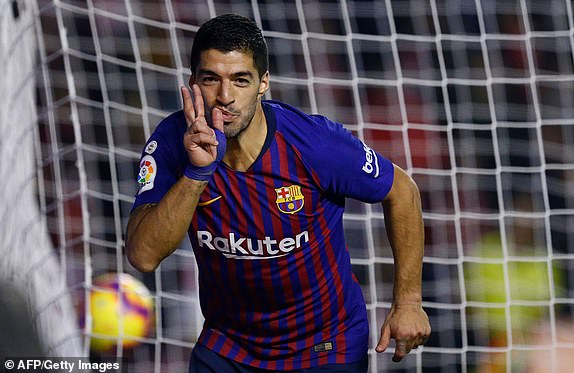 Nobody in Tottenham’s ranks needs telling how important the meeting with PSV Eindhoven at Wembley is.

With just a single point from the opening three group matches, Mauricio Pochettino’s side simply have to take three points at home to the Dutch side to keep alive their fading hopes of reaching the knockout stages.

Dele Alli and Kieran Trippier showed no signs of nerves when they arrived while Harry Kane and Erik Lamela know they will have to shoulder much of the responsibility in attacking areas.

While Group B rivals Barcelona and Inter Milan go head-to-head at the San Siro, Tottenham can merely focus on themselves. Must do better than their last game at Wembley… a 1-0 defeat to Manchester City. 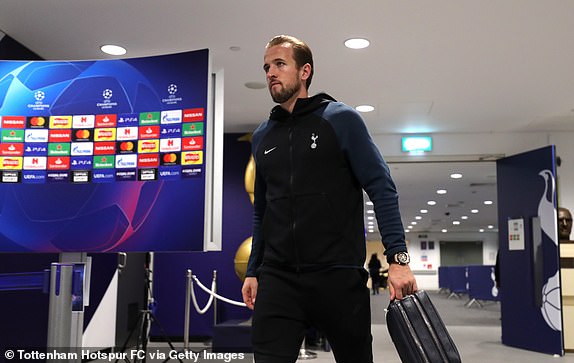 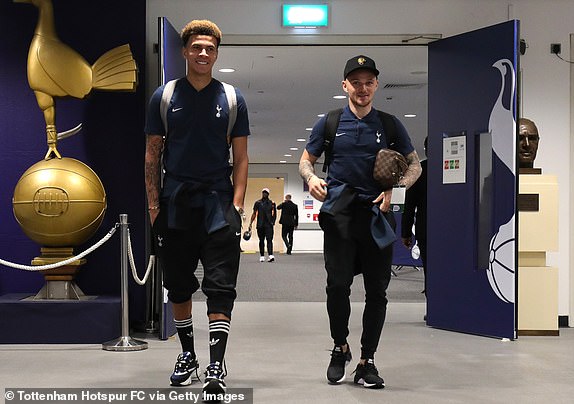 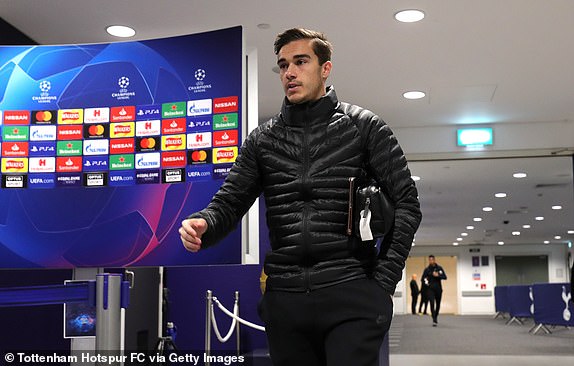 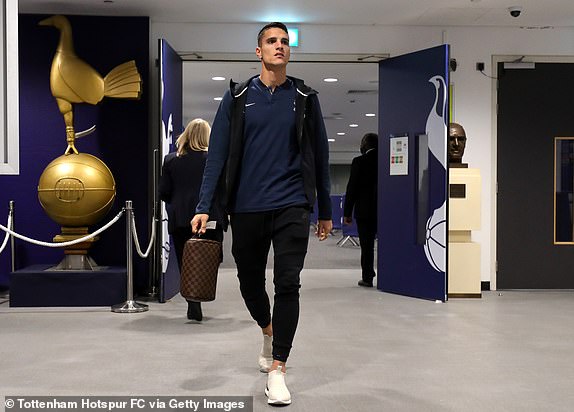 Hello and welcome to this evening’s coverage of the Champions League.

Sportsmial’s live coverage will provide updates from Wembley where Tottenham host PSV, the San Siro where Inter Milan take on Barcelona and Stadio San Paolo where PSG face a must-win encounter with Napoli.

After three intriguing rounds of matches in the group stages already, the Champions League is really hotting up now so stay with me throughout the evening to keep track of it all. 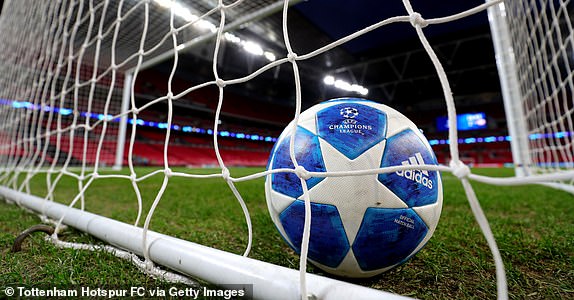