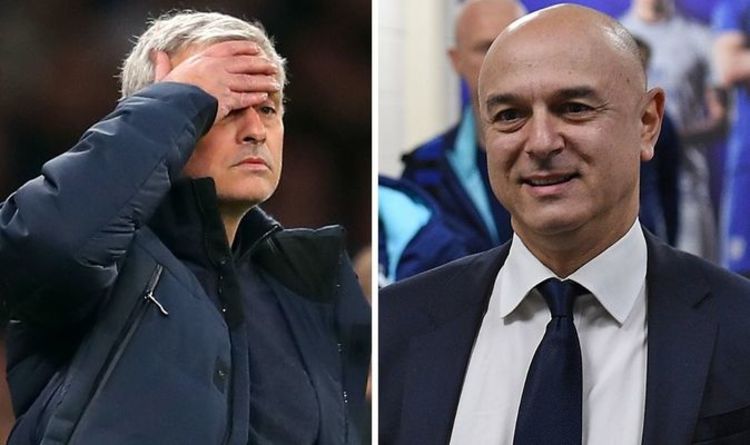 FA Cup: Marine prepare for third round tie with Tottenham

Tottenham have a number of big decisions to make during the January transfer window and beyond and there is plenty of speculation of incoming and outgoings. Express Sport takes you through all the latest speculation around Spurs.

Plan in place for Marcel Sabitzer

Tottenham are reportedly in a strong position to land Marcel Sabitzer – but it’s unlikely to happen this month.

The 26-year-old has established himself as a key member of RB Leipzig’s successful side over the past few years and was recently named club captain.

His performances have attracted interest from all over Europe with Tottenham among those said to be interested. 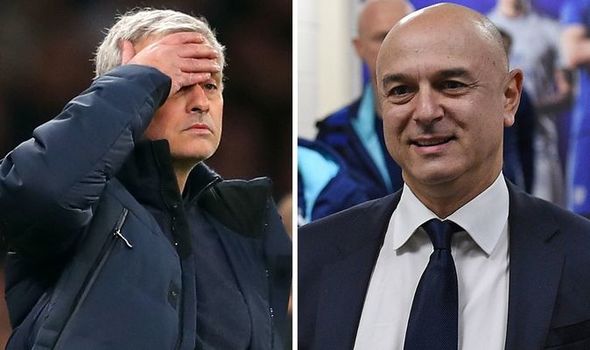 The Athletic report that Leipzig are unlikely to sell this month though due to their domestic and European commitments.

They currently sit second in the Bundesliga, just two points behind Bayern Munich and have a Champions League knockout tie coming up against Liverpool next month.

However, the report does state that Tottenham are in a strong position to try and sign Sabitzer in the summer.

At the point, the midfielder will have just one year left on his contract and could be available for around £30million.

Tottenham chairman Daniel Levy needs to open the chequebook now and hand Harry Kane a new lucrative contract to keep him at the club, according to former Spurs defender Alan Hutton.

Kane still has several years left on his current deal, but the striker sparked speculation over his future last summer when he admitted that leaving his boyhood club was a possibility if they didn’t start winning trophies.

Talks have reportedly already begun over a new deal for the England captain, but Hutton believes there’s a small matter of urgency to get a contract signed before the summer.

“Obviously people like Man City, I’ve heard, that are swooping, £90million and things like that, so the last thing Tottenham want is to lose Harry Kane,” he told Football Insider.

“Tottenham are going to have to step up and give him a deal that he sees suitable to remain there probably for the rest of his career.” 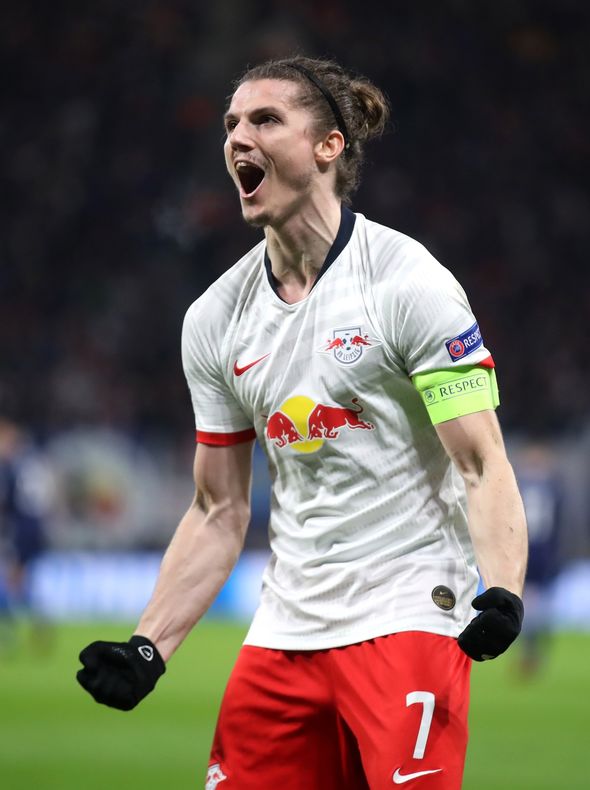 Mauricio Pochettino is reportedly biding his time in regards to whether or not he makes a move for Dele Alli as he tries to work out the best strategy moving forward in the January market.

Alli was linked with a move to Paris Saint-Germain last summer and Pochettino’s arrival at the French club has led to further speculation linking him with his former boss.

But transfer expert Fabrizio Romano suggests there is no rush from Pochettino as he is still getting to grips with his new role.

Daniel Levy’s reputation in the transfer window is also touted as a potential stumbling block with the Tottenham chairman unlikely to sell for anything under value.