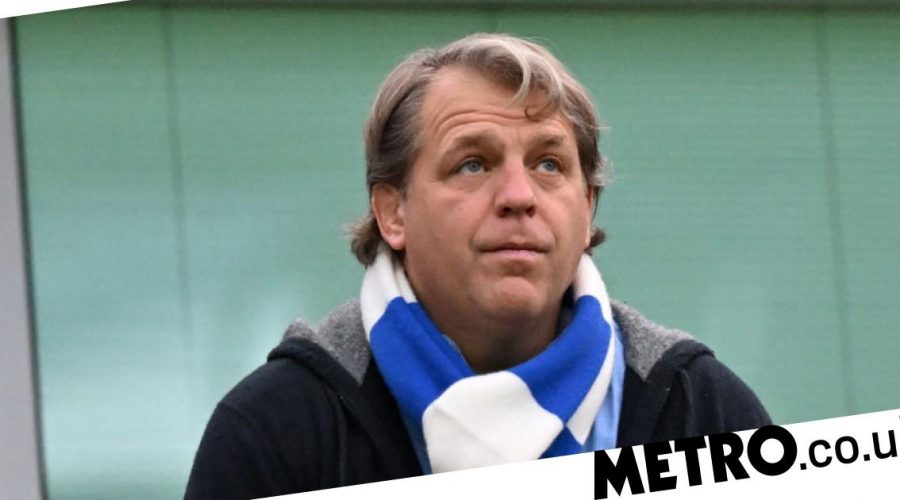 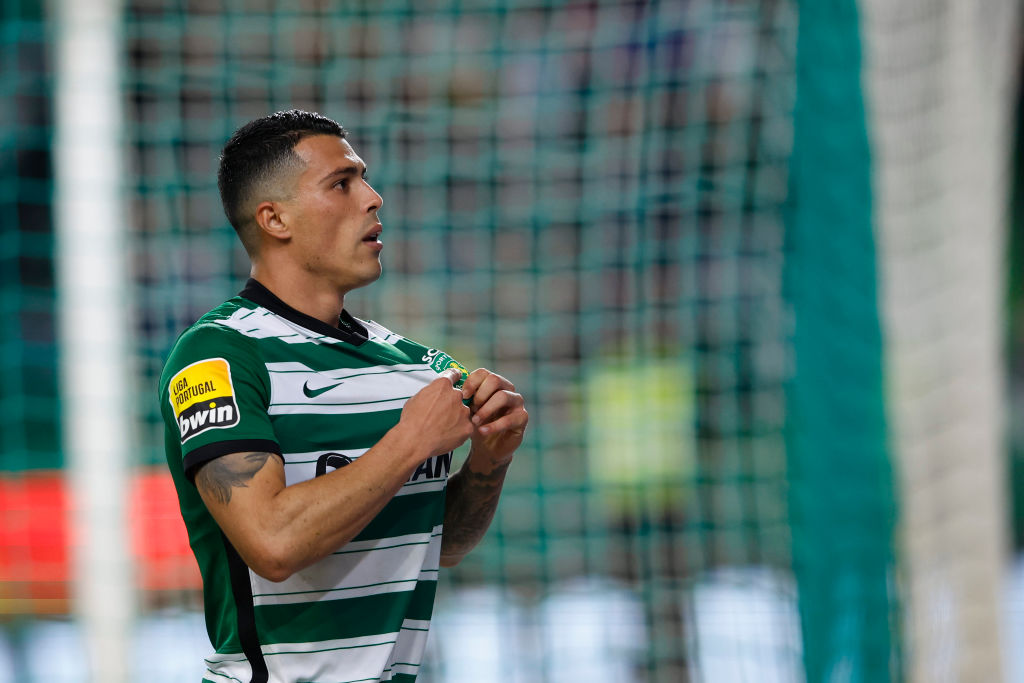 Tottenham hope to wrap up a deal for Sporting CP star Pedro Porro today amid fears Chelsea will attempt to hijack their move for the right-back.

Spurs have already seen an offer in the region of £30million rejected by the Portuguese giants this month but the clubs are set to meet again today with hope of agreeing a deal.

Sporting have been reluctant to let Porro leave for less than his €45million (£39.7m) release clause but Record now report the Premier League side are now prepared to pay a fee close to that which includes add-ons in order to get the deal done.

Porro is thought to have already agreed personal terms with Spurs but the 23-year-old is also of interest to Chelsea.

The Mail report the Blues are still keen on a deal for Porro but the player’s agent is for now focusing on a deal with Tottenham and will wait to see if a fee is agreed between the two clubs before discussing alternative options.

Tottenham themselves have this week hijacked a move for Villarreal winger Arnaut Danjuma with the Netherlands international now set to join the club despite having agreed a move to Everton – even despite undergoing a medical and completing media duties ahead of his unveiling on Merseyside.

But Chelsea remain a threat in their bid to bring Porro to north London, with the club hoping to finalise a deal as soon as possible to avoid any late drama.

Chelsea, having already signed six players this month at a cost of £160m, are eager to bring in another right-back to provide cover for Reece James who has struggled with a knee injury this season.

The Blues are also interested in signing Lyon starlet Malo Gusto and are preparing a £30mi bid for the 19-year-old.

Lyon however are desperate to keep him until the end of the season.

Manchester United are also interested in the right-back, according to RMC Sport, and have asked Gusto’s representatives not to rush into a deal that would see him head to Stamford Bridge this month.

Chelsea meanwhile are also preparing another bid for Benfica star Enzo Fernandez, having failed to agree a deal with the club earlier this month.

Latest reports from Portugal suggest however the player he is now happy to remain at Benfica until the end of the season and will not push to leave the club this month.