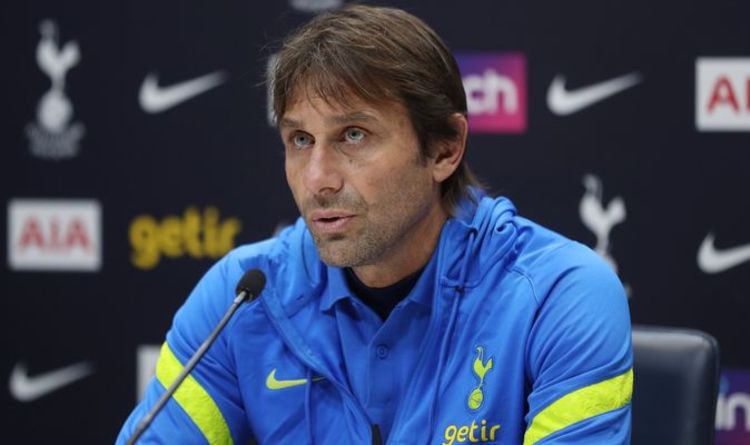 Tottenham remain keen on Villarreal defender Pau Torres according to reports, with interest in the former Manchester United target still high going into the January transfer window. However, Antonio Conte’s men face a huge roadblock in that Villarreal do not want to sell their star man.

The Spaniard, 24, joined Villarreal as a five-year-old, and has made over 100 appearances for the club since his debut in 2017.

His performances have earned him a permanent place in the Spanish national team, whilst also perking the interest of many teams across the continent, with United, Manchester City and Bayern Munich all being linked in the past.

However, it appears Tottenham have shown the biggest efforts of any for his signature, with the club perhaps in need of one more defensive acquisition under Conte.

The centre-back openly admitted he rejected a move to north London in the summer after advances made by Fabio Paratici.

An offer of £50million was made by the Lilywhites, alongside an offer to better his wages.

But Torres chose to remain at Villarreal, who have qualified for the first knockout round of the Champions League.

And Fabrizio Romano has stated on his ‘Here We Go’ podcast that the star is still the subject of interest – although Villarreal do not want to sell.

“Let’s see what happens with a centre-back,” Romano said.

JUST IN: Chelsea confident ‘compromise can be reached’ for Thomas Tuchel wish

“Tottenham want to sign a new centre-back in January. Pau Torres has always been on their list since last summer, but Villarreal have no intention to let him leave in January.”

Cristian Romero and Davinson Sanchez have cemented their statuses as Tottenham’s two most valuable centre-backs this season. It appears with Torres wanted that Joe Rodon and Japhet Tanganga are not seen as having sufficient quality to mount a successful Champions League push alongside Arsenal, West Ham and United.

And Conte is in the market for a multitude of players this winter after being publicly backed with a bumper transfer kitty.

“First of all we have spoken about the situation. It was a good meeting because the owner and (Fabio) Paratici, they started together this season,” Conte told Sky Sports.

“I came in the middle. For sure, they know the situation better than me. It was a good meeting to tell them my thoughts after the two months I spent in Tottenham.

“What I want? I spoke with the club and I have my thoughts about the situation and I think the most important thing is the club must decide the best way to go.”