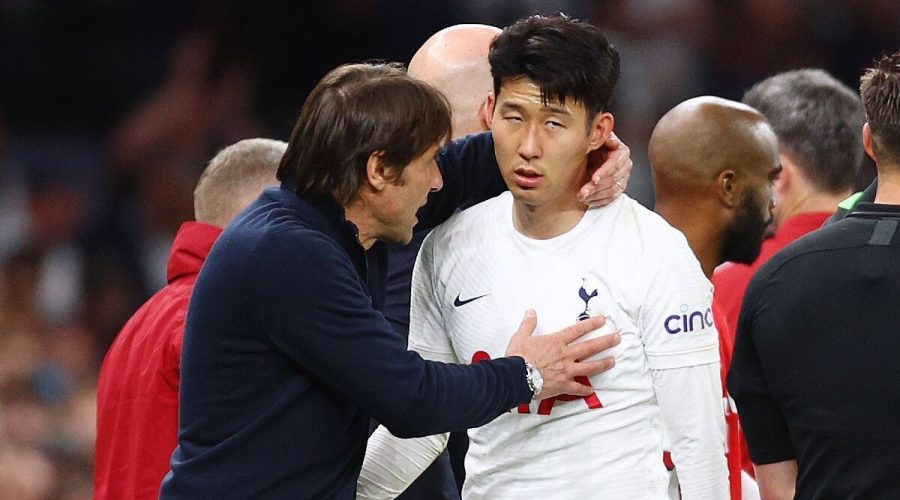 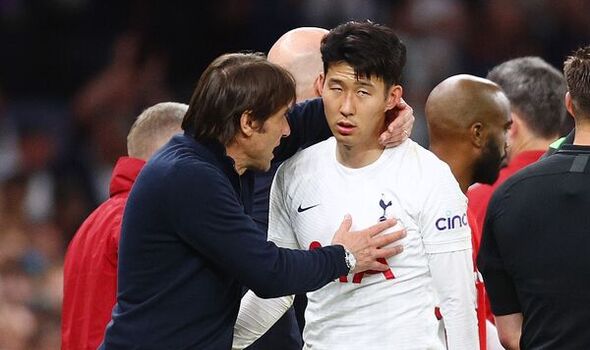 Tottenham boss Antonio Conte may be left somewhat preoccupied about one of his star players after Son Heung-min admitted he is ‘struggling’ to sleep amid Spurs’ Premier League run-in. The battle for fourth place looks set to go down to the wire after the Lilywhites thumped their bitter rivals Arsenal 3-0 on Thursday to move just one points behind Mikel Arteta’s side.

Spurs would go above their north London neighbours if they manage to get three points against Burnley on Sunday lunchtime, with the Gunners not playing until they travel to Newcastle on Monday. And Tottenham finish their season with a trip to Norwich on May 22, while Arsenal host Everton.

There is certainly still all to play for, and Conte will need his key men firing on all cylinders if his team are to secure Champions League qualification. But he could be worried about Son becoming sluggish after the South Korean took aim at the Premier League for their scheduling of the fixtures while revealing his sleep issues.

“I will try my best to sleep,” Son said. “I struggle as well, but what can I do? If I am struggling I still have to try my best to recover. For me sleep is one of the most important things.

“To be honest looking at the schedule it is madness. We are playing Thursday night and Sunday with a really early kick-off. It is a really quick turn, we need to do everything to recover, good food, good sleep, this is the more important and then get ready to go again.”

Son, meanwhile, is still in contention to win the Golden Boot having netted 21 goals in the Premier League so far, and he is just one goal behind Liverpool star Mohamed Salah who has 22. He looked furious to be substituted on 72 minutes against Arsenal, and was seen remonstrating with Conte.

Explaining his reaction, Son said: “I am always not happy at coming off because I want to be on the pitch because I love playing football and I want to help the team. I can understand afterwards but at the moment you are not angry but frustrated because you are passionate on the pitch.

“I can understand why because we have a really quick game on Sunday. I can’t promise I will score but I will do my best and I will do my best for the team and if I don’t score I will do my best.” On the Golden Boot chase, he added: “It’s not important. It would be nice, but for us it is important for us to finish in the top four. Today performance-wise it was fantastic and I am very proud for the lads and well deserved.

“Obviously it’s a good thing that you are racing [for the Golden Boot], but I have said a few times that it is important to finish in the top four than anything else.”

May 15, 2022 Soccer Comments Off on Tottenham star Son Heung-min’s comments will worry Antonio Conte ahead of Burnley match
NFL News