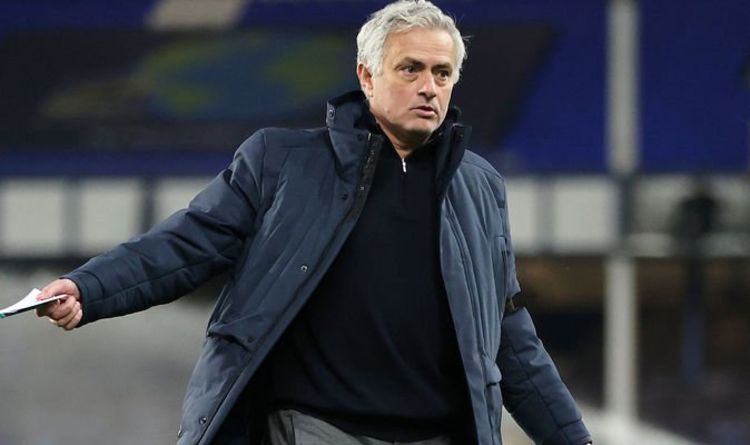 Jose Mourinho remains interested in signing Torino striker Andrea Belotti – a player he wanted when he was Tottenham boss – according to reports from Italy. Spurs should react to those rumours by pursuing a deal to sign Roma star Edin Dzeko. Mourinho will become the Roma manager next season after signing a three-year deal with the Serie A club this week.

Mourinho was out of work for less than a month after being sacked by Spurs in April.

Roma will finish outside the Champions League qualification places in the Italian top flight.

But that did not put Mourinho off moving to the Italian capital and he is already planning his summer transfer business. 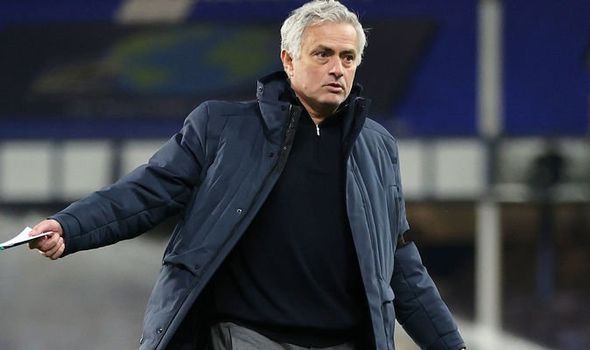 And Torino star Belotti is apparently near the top of his wishlist.

Roma have also been linked with Belotti in the past and the report says the arrival of Mourinho could ‘accelerate’ a deal.

Dzeko could stay at Roma and be the second-choice to Belotti, despite having just over 12 months left on his deal.

However, Spurs should pounce to sign the former Manchester City star instead as a backup to Harry Kane.

Dzeko turned 35 in March but knows the Premier League well and could be willing to have one last hurrah in England.

He scored 72 goals in four-and-a-half years at Manchester City and has kept up an impressive goalscoring record in Italy.

Like Dzeko, Belotti’s contract at Torino also expires in 2022 so he could be available in a cut-price deal. 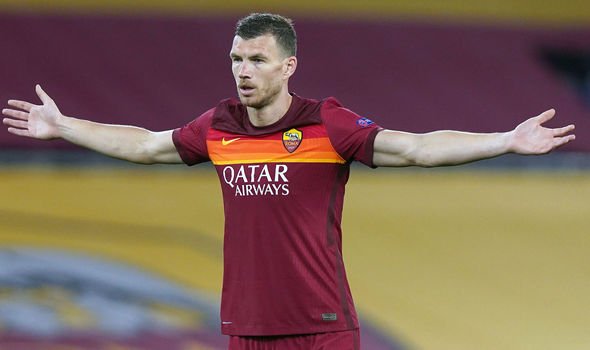 Belotti has scored 104 goals in 224 appearances for Torino since joining the club from Palermo in 2015.

CalcioMercato claim the 27-year-old would be much cheaper than another of Roma’s targets – Fiorentina star Dusan Vlahovic.

And he wished his predecessor good luck in his message to the club and supporters following his appointment.

“I thank the Friedkin family for choosing me to lead this great club and for making me part of their vision,” Mourinho said.

“After comparing myself with the property and with Tiago Pinto I immediately understood how high the ambition of this society is.

“This aspiration and this drive are the same ones that have always motivated me and together we want to build a winning path for years to come.

“The incredible passion of Roma’s fans has convinced me to take the job and I can’t wait to start next season.

“At the same time, I wish Paulo Fonseca all the best and I ask the media to understand that I will only release statements in due time. Go Rome!”

May 8, 2021 Soccer Comments Off on Tottenham should capitalise on Jose Mourinho’s decision to sign ex-Spurs target at Roma
NFL News