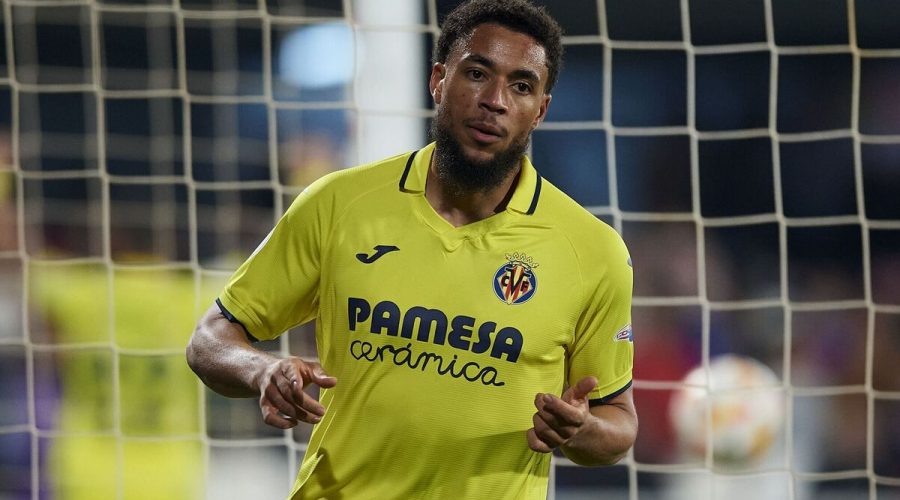 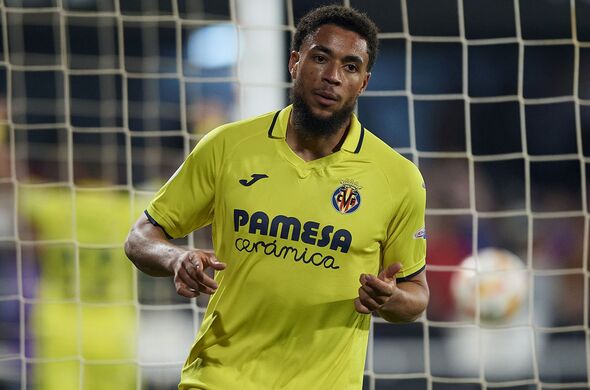 Tottenham are sensationally trying to hijack Everton’s move for Villarreal star Arnaut Danjuma, Express Sport understands. The Toffees appeared to have all but sealed a transfer for the former Bournemouth winger, but he now seems set to head to Spurs in a dramatic January transfer window twist.

Over the weekend, Danjuma turned down interest from his old club, Nottingham Forest, Crystal Palace and Ajax, and seemed close to joining Everton. The Toffees had agreed a loan with a mandatory buy option that would come into play at the end of the campaign.

Danjuma had a medical at Everton and agreed to join. But the relevant paperwork for a transfer has not been completed and Danjuma remained free to change his mind on a move to Goodison Park.

Frank Lampard played a big role in convincing Danjuma to join the relegation-threatened side. However, the former Chelsea midfielder’s dismissal on Monday has prompted a substantial twist.

Spurs are now close to hijacking Everton’s move in a similar deal to the one the Merseyside outfit agreed with Villarreal. The player is now on his way to the club’s Hotspur Way training base to complete a medical.

Antonio Conte has called for new signings to be made and seems to have finally got his way after his side’s 1-0 win over Fulham on Monday night. Spurs have taken advantage of the turbulence at Everton to steal Danjuma from their grasp.

Everton sacked Lampard on Monday after a run of eight defeats in 10 matches. “Everyone at Everton would like to thank Frank and his coaching staff for their service during what has been a challenging 12 months,” a club statement read.

“Frank and his team’s commitment and dedication have been exemplary throughout their time at the club, but recent results and the current league position meant this difficult decision had to be taken. We wish Frank and all his backroom team well for their future in the game.

“The club has started the process to secure a new manager and will provide updates on the appointment in due course.”

Spurs are yet to complete any January business despite Conte being adamant that he needs new players. An underwhelming start to the season has exposed the weaknesses in the Italian’s squad.

Meanwhile, Everton are in discussions with Marcelo Bielsa over replacing Lampard. The former Leeds boss is understood to be the Toffees’ top target.