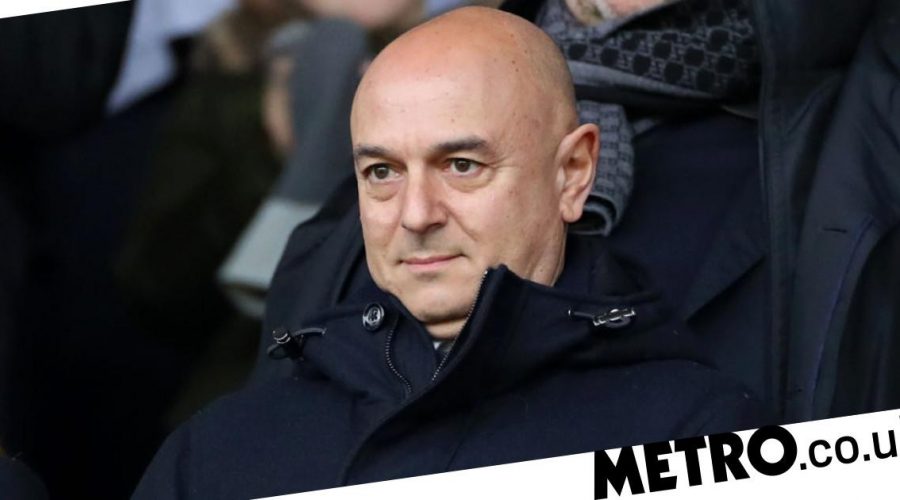 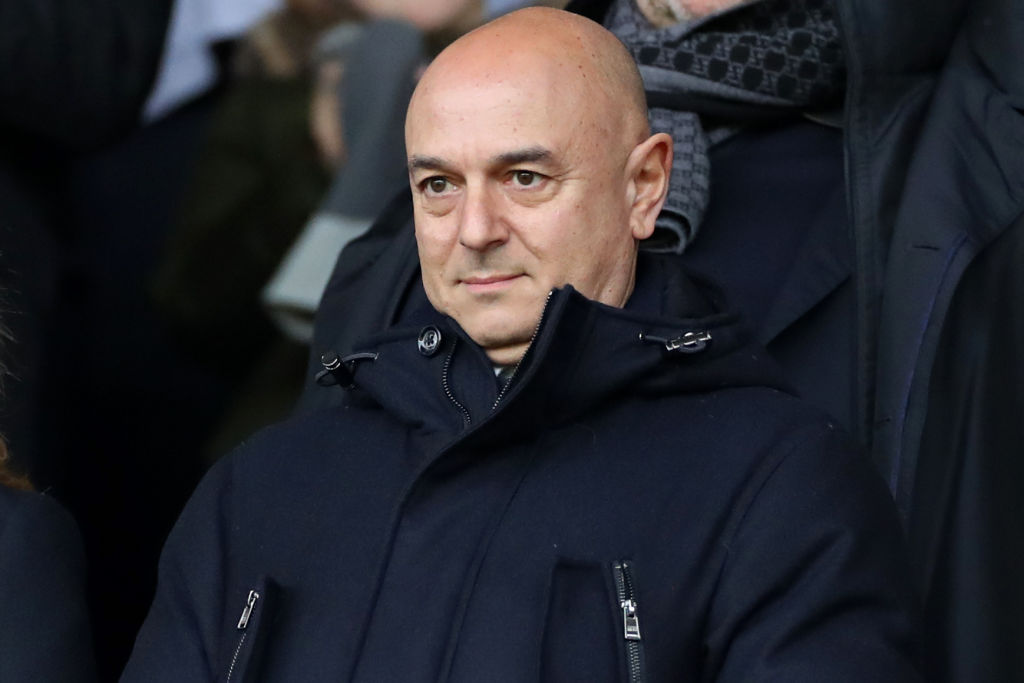 Tottenham Hotspur are in advanced talks to appoint Paulo Fonseca as the successor to Jose Mourinho.

Spurs have struggled to replace the Portuguese manager on a full-time basis after their top targets rejected moves to north London.

Club chairman Daniel Levy had hoped to bring Mauricio Pochettino – who guided them to the Champions League final – back but the Argentine manager instead decided to remain at Paris Saint-Germain.

Antonio Conte, the former Chelsea manager, was their next target after he left Inter Milan but he could not agree personal terms.

Brendan Rodgers was also considered but he opted to stay at Leicester City, who finished above Spurs in the Premier League last season.

And now, with the blessing of new director of football Fabio Paratici, Levy is set to hire Fonseca, according to Di Marzio.

After positive talks, Fonseca is open to taking the post and Spurs will make a final decision on whether to appoint him in the coming hours.

They have discussed a three-year deal with the former Roma boss, who was replaced at the Stadio Olimpico by Jose Mourinho.

Fonseca has had previous spells at Porto, Pacos Ferreira, Braga and Shakhtar Donetsk before he ended his two-year stay in Rome.