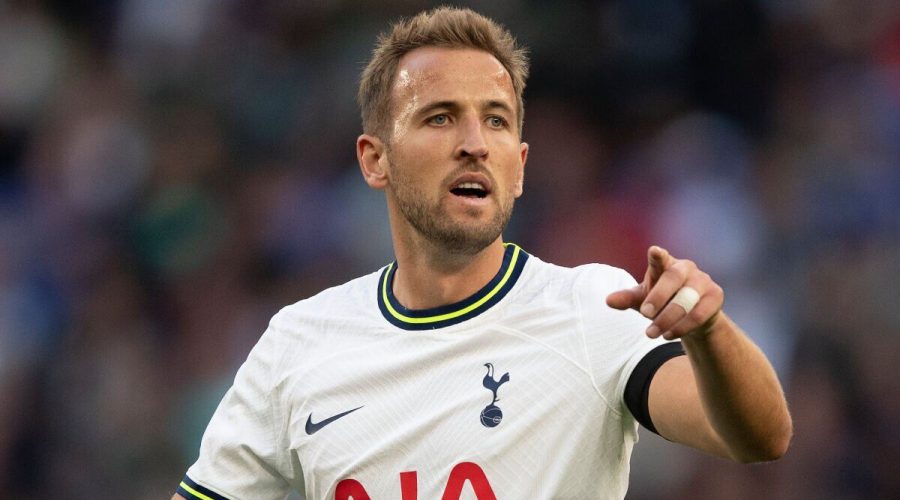 Tottenham are reportedly becoming worried over Harry Kane’s future as Bayern Munich step up their pursuit of the England captain. Antonio Conte slammed the ‘disrespectful’ German side for openly discussing their admiration for Kane during the summer, with a potential transfer touted for next year.

Kane remains Tottenham’s key player and, although Erling Haaland has taken the Premier League by storm and leads the scoring charts by some margin, the Englishman has been efficiently going about his business with six goals in seven games.

The 29-year-old came through Spurs’ academy and has made almost 400 appearances for the club, scoring over 250 goals. Plenty of individual accolades have come Kane’s way during his time in north London but the complete absence of silverware at club level is sure to be weighing on his mind.

Bayern, who are serial winners of the Bundesliga and heavyweights in the Champions League, have made no secret of their desire to sign the striker and could be positioning themselves to strike next summer. 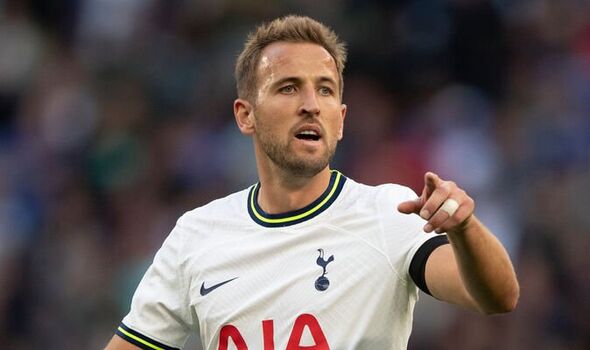 According to 90min, Spurs are growing increasingly concerned at the situation with Bayern stepping up their pursuit behind the scenes. Club chief Oliver Kahn stated over the summer that it would be a ‘dream’ to sign Kane with former hit man Robert Lewandowski now at Barcelona.

Bayern boss Julian Nagelsmann also got in on the act by insisting that Kane would score plenty of goals in the Bundesliga. With their interest refusing to subside, the war of words could continue. Back in July, Conte said: “I’m a coach who doesn’t talk about players from other teams.

“I repeat, I don’t like to speak about players from another club. If I want to do something I go to speak to the club, not through the media. I think maybe it’s a bit disrespectful for the other club. This is my way.”

Spurs reportedly held tentative contract talks with Kane’s camp earlier this year but they haven’t progressed since, although all parties are prepared to go back to the negotiating table. Chances of that happening before the World Cup appear slim, however, which means pressure could ramp up on the Lilywhites to thrash out a deal with their star player towards the end of the season. 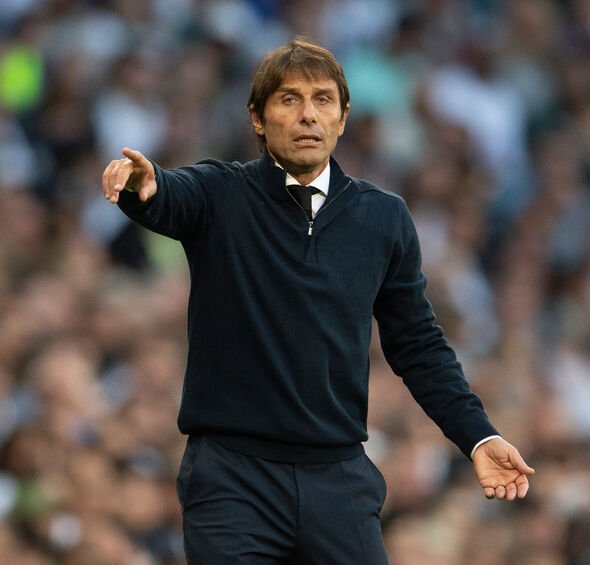 Kane’s current deal expires in 2024, meaning next summer represents one of Spurs’ last opportunities to cash in on the forward before the risk of losing him for free sets in 12 months later. Kane pushed to join Manchester City in 2021 before Tottenham chairman Daniel Levy blocked the deal.

The circumstances leading to Spurs’ growing concern mean that winning a trophy this campaign is perhaps more important than ever. Conte has put together a tough side to beat and they are undefeated after seven Premier League games, sitting third in the table behind City and Arsenal.