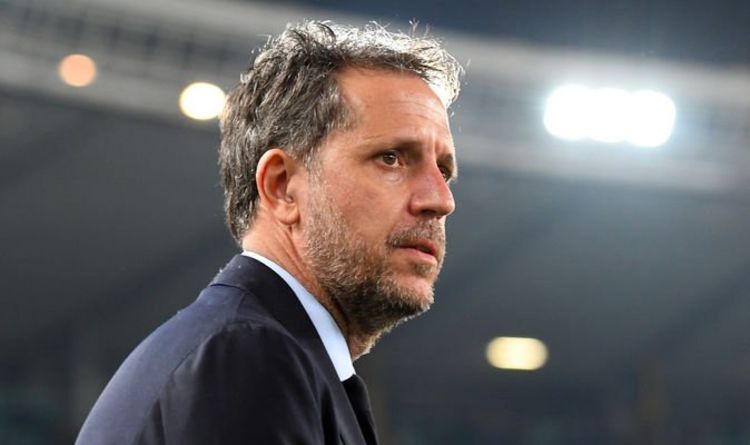 Tottenham face competition in their pursuit for Max Aarons this summer, who has just helped Norwich to their second promotion in three years. The signature of the 21-year-old would mean that Serge Aurier is likely to leave the club, with the Ivorian keen to leave Spurs, according to reports.

Aarons enjoyed another fine campaign as Norwich’s first-choice right-back throughout 2020/21.

He made 45 appearances in the Championship, scoring two goals and providing as many assists.

The starlet also featured for England in the under-21 European Championships against Croatia and Switzerland.

Despite Norwich’s immediate promotion back up to the Premier League, he could secure a big move during the upcoming transfer window.

Tottenham are unsurprising suitors, with Aurier considered somewhat of a liability and Matt Doherty struggling to fit in since his move from Wolves last year. 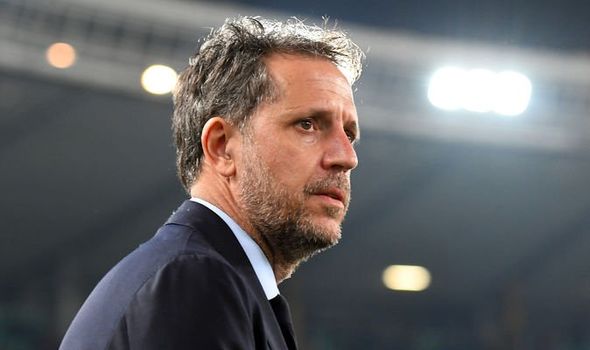 Football.london are reporting that Spurs are happy for Aurier to leave this summer, something that he is also keen to do, but only if a reasonable bid is made.

Despite currently being without a head coach, Spurs are likely to have a plan for summer business.

The club should be keen to bolster a few areas after a disappointing seventh-place finish, which will see them participate in the inaugural UEFA Europa Conference League next term.

But, if they are to target Aarons, they may have to rival Manchester United for his signature, according to ESPN.

Trippier has Premier League experience, having previously spent time at Burnley and Tottenham earlier in his career so far.

He left Turf Moor for Spurs back in the summer transfer window of 2015 and then proceeded to spend four years in north London before choosing to move to Spain in 2019.

Trippier is also a proven performer at international level, having been a big part of the England side that made the World Cup semi-finals in Russia three years ago. 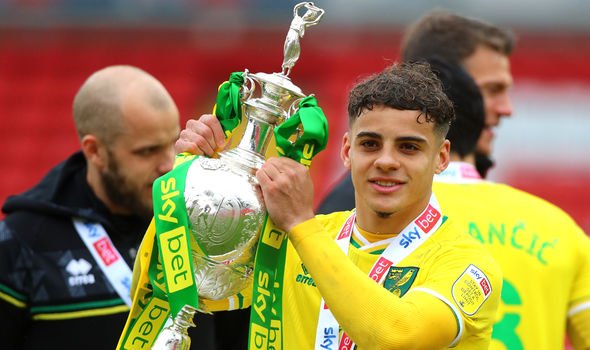 He also started for the Three Lions in their first Euro 2020 game against Croatia, keeping a clean sheet as Gareth Southgate’s side got their tournament off to a winning start.

However, ESPN say that the £30million that the La Liga side are demanding for Trippier is too much for the Red Devils, who believe he will have very little sell-on value.

This could mean that they turn to Aarons, who also has some experience playing Premier League football, after Norwich’s season in the top-flight last year.

Aarons recorded two assists in 36 appearances during the 2019-20 Premier League season, with one of those coming against Jose Mourinho’s Tottenham.