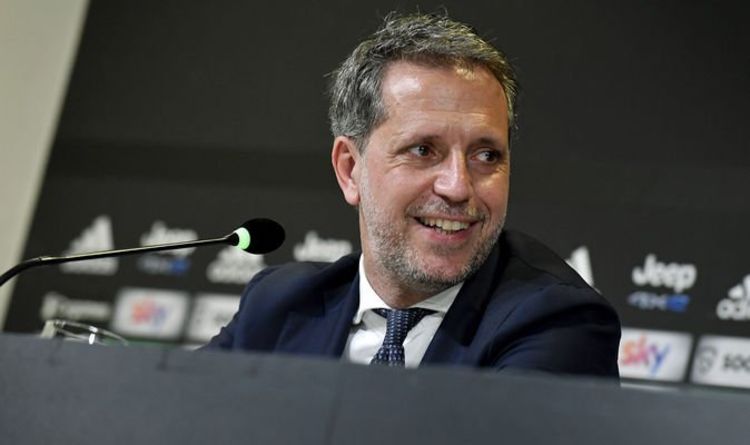 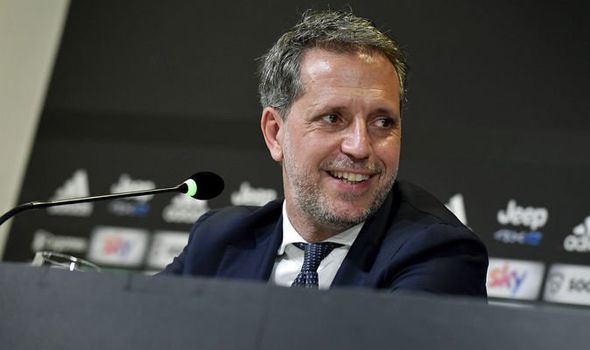 Tottenham Hotspur’s search for a new head coach could be coming to an end, and the Premier League club’s fans have new sporting director Fabio Paratici to thank for finding an appointment.

Paratici, who is joining Spurs as head of football operations after almost a decade at Juventus, is keen on Portuguese coach Paulo Fonseca, according to a football.london report.

Bookmakers made Fonseca odds-on favourite to take the helm at Spurs last night, after it emerged that the club were in advanced talks with the 48-year-old.

And Paratici is said to be a big admirer of the former centre-back, who was replaced as AS Roma manager by axed Tottenham coach Jose Mourinho earlier this summer.

Tottenham have been searching for a new manager ever since sacking Mourinho a week before the Carabao Cup Final in April, with attempts to bring in Julian Nagelsmann and Antonio Conte failing to bear fruit.

But it now appears that former FC Porto, Shakhtar Donetsk and Roma boss Fonseca is the preferred option for the open position. 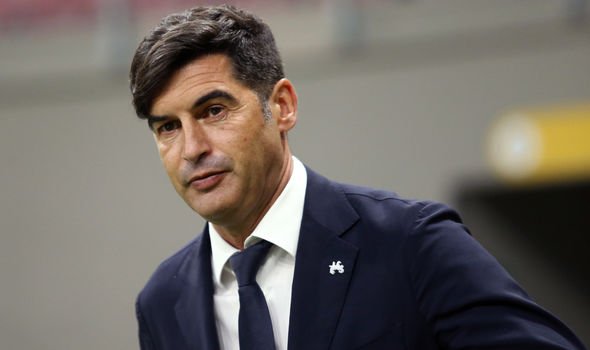 Spurs chairman Daniel Levy has laid out exactly what the club are looking for in a manager to fill the vacant role.

“We are acutely aware of the need to select someone whose values reflect those of our great club and return to playing football with the style for which we are known – free-flowing, attacking and entertaining – whilst continuing to embrace our desire to see young players flourish from our academy alongside experienced talent,” Levy said in an open letter to the fans towards the end of last season.

“I have said it many times and I will say it again – everything we do is in the long-term interests of the club. I have always been and will continue to be ambitious for our club and its fans.

“As a club we have been so focused on delivering the stadium and dealing with the impact of the pandemic, that I feel we lost sight of some key priorities and what’s truly in our DNA.”

Spurs finished a disappointing seventh in the Premier League last month, and one of the big jobs for the new coach will be to help persuade star striker Harry Kane to stay in north London.

The England captain has made no secret of his wish to move in search of silverware this summer, suggesting that he believes he could be sold for a fee of £100 million.

“I mean he [Daniel Levy] might want to sell me,” Kane told pundit Gary Neville. “He might be thinking ‘If I could get £100m for you, then why not?’… do you know what I mean? I’m not going to be worth that for the next two or three years.

Any decision over Kane’s future is unlikely to be made before mid-July, with the 27-year-old currently focused on leading England’s campaign at Euro 2020.

Kane and his international team-mates get their tournament underway on Sunday afternoon against Croatia, with further matches against Scotland and the Czech Republic to follow in Group D.