Daniel Levy is working hard to complete deals for Gareth Bale and Sergio Reguilon and Tottenham still may not be done there. It emerged yesterday that there was a genuine possibility that Bale could be heading back to Spurs seven years after his £85.3million world-record transfer to Real Madrid.

It’s not the first time that the Welshman has been linked with a move back to Tottenham but this time around the interest has been confirmed by Bale’s agent Jonathan Barnett.

“Gareth still loves Spurs,” Barnett told BBC Sport Wales. “We are talking [Spurs, Real and Bale’s camp]. It’s where he wants to be.”

The club are also close to finalising a deal for Real Madrid’s Sergio Reguilon, who spent last season on loan at Sevilla where he won the Europa League.

Manchester United had explored a deal for the full-back but Spurs have swooped in and are now closing in on a £27million agreement.

JUST IN: Man Utd think Jadon Sancho ‘will be ready for Crystal Palace match’ ahead of transfer 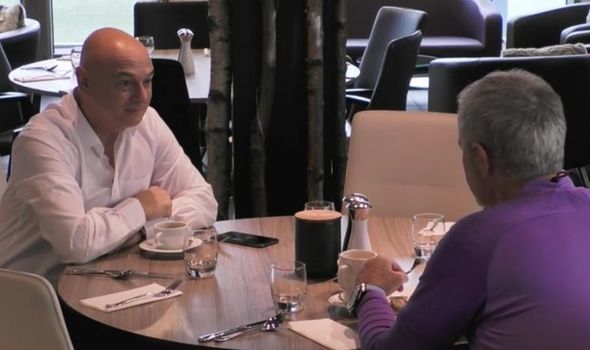 They were willing to include a buy-back clause, something that United are said to have baulked at.

Should Tottenham complete both deals, it would come as a huge boost to Jose Mourinho following his side’s 1-0 defeat to Everton on the opening day of the season.

According to The Athletic, Levy may not be done there either. That’s because Spurs are still set on signing a back-up striker for Harry Kane.

While Bale is another world-class option in attack, he is still a wide player and Tottenham want a recognised centre-forward to provide cover for their star man Kane.

It’s an area the club have been searching the market for since January, as documented by Levy in the Amazon documentary series All or Nothing.

“[Getting a] striker is very difficult because Jose wants a very particular style of striker and they’re very, very limited. We have one or two ideas that we’re working on,” he said.

“There’s lots of bits and pieces going on all over the place. We might end up spending money, we may not. We may end up doing a purchase, we may end up doing a number of loans. It’s like this (juggles hands). As we know the activity always happens in the last week of the window.”

Tottenham have several names on their shortlist having already missed out on Callum Wilson and Arkadiusz Milik, who looks set to join Roma if he leaves Napoli. 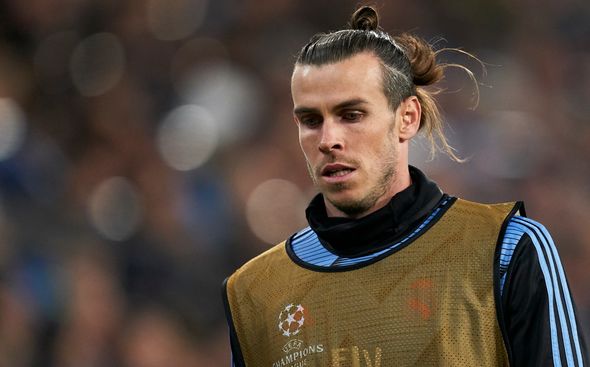 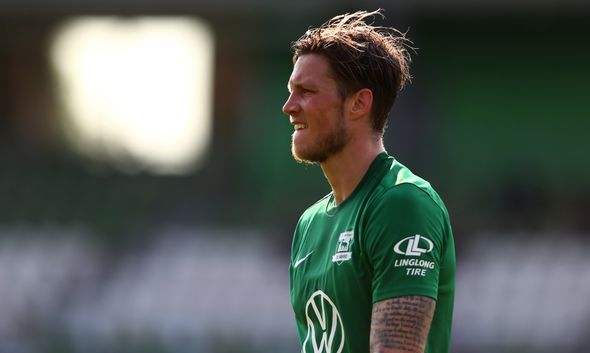 Eintracht Frankfurt’s Bas Dost would cost just £5.5m and the 31-year-old fits the profile Mourinho is looking for.

Wolfsburg’s Wout Weghorst is also an option having struck 16 times in 32 Bundesliga matches last season for his club.

Habib Diallo of Metz is another name who has bene discussed by the Tottenham board while a loan offer with an option to buy has been rejected by Torino for Andrea Belotti.

It appears all the focus is now on securing deals for Bale and Reguilon but after that, Levy is expected to continue working on signing a new striker.