Tottenham: New boss will have 'huge impact' on Kane's future

The search for a new long-term boss is in full swing at Tottenham, with Ryan Mason in temporary charge of the club following the sacking of Jose Mourinho. A host of names have been linked with the role, from Ralf Rangnick to Brendan Rodgers – but how about Rafael Benitez?

That is the opinion of former Spurs striker Peter Crouch.

The search for a new long-term boss is in full swing at Tottenham, with Ryan Mason in temporary charge of the club following the sacking of Jose Mourinho.

Erik ten Hag ruled himself out of the running by agreeing a contract extension with Ajax, but there are plenty of other names being tipped from outside the Premier League, such as Ralf Rangnick and Julen Lopetegui. 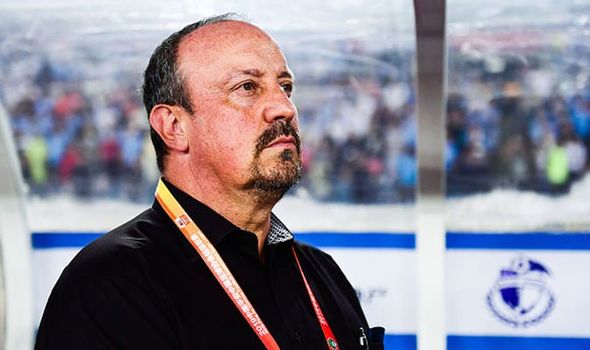 The names topping the favourites to land the job do come within the English top flight though, with Brendan Rodgers, Nuno Espirito Santo and Scott Parker all in line.

But ex-Liverpool and England target man Crouch reckons his old boss Benitez, who has plenty of Premier League experience, could be a worthwhile appointment.

Recounting a pretty hilarious story about Benitez and Jermaine Pennant’s lack of interest in watching a match, Crouch insists that the Spaniard’s commitment to the game always makes him a good option. 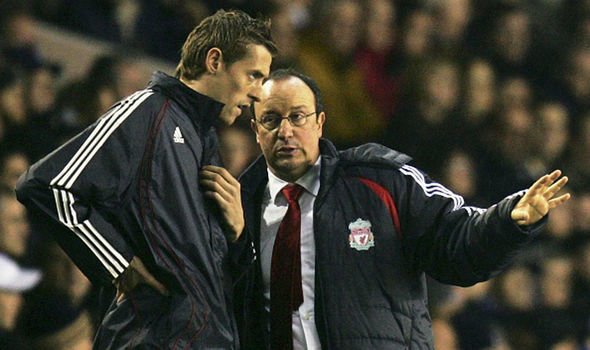 “I could not have any more admiration for Rafa than I do,” Crouch wrote in his recent Daily Mail column. “The man is a football obsessive and when I see pictures of him walking his dogs, I expect them to be in formation!

“His attention to detail is exemplary and he devotes every second of every day to the game.

“I’ll never forget the look on his face when he asked Jermaine Pennant one day at Melwood, Liverpool’s old training ground, if he’d watched a Champions League quarter-final the previous night.

“Jermaine, bless him, had no interest in watching football and replied: ‘No — who was playing?’

“Rafa was absolutely dumbstruck. The moment those two particular worlds collided will stay with me for ever!

“In terms of Tottenham, it wouldn’t be the worst shout. He’s proven at the highest level, his CV is superb – there are worse candidates, for sure.”

Benitez has been out of work since he left his post in China with Dalian Professional in January.