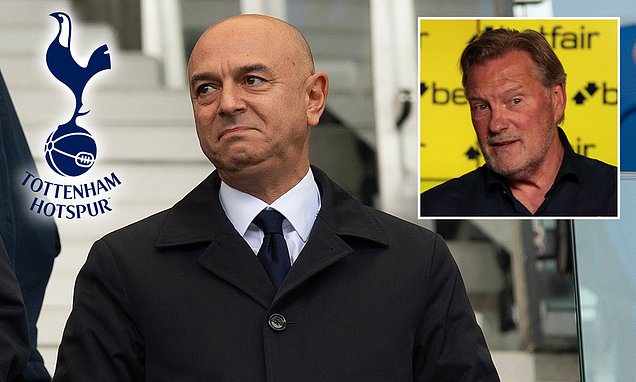 Tottenham chairman Daniel Levy is ‘chasing his tail’ and must make ‘the biggest decision he’s had to in 20 years’ in selecting the right manager, insists Glenn Hoddle – as Spurs legend claims old club are at a ‘crossroads’

Glenn Hoddle believes Daniel Levy’s decision on who takes over from Jose Mourinho in the Tottenham hotseat is the biggest one he’s had to make during his 20 years at the club.

Spurs are yet to appoint Mourinho’s successor after the Portuguese boss was sacked just days before their Carabao Cup final clash with Manchester City in April.

Tottenham’s quest for a new manager has been drawn out after failing to land several of their preferred candidates. 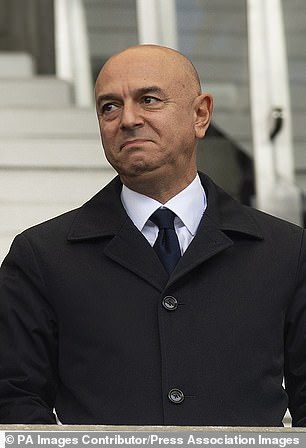 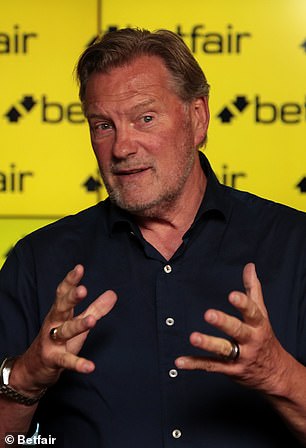 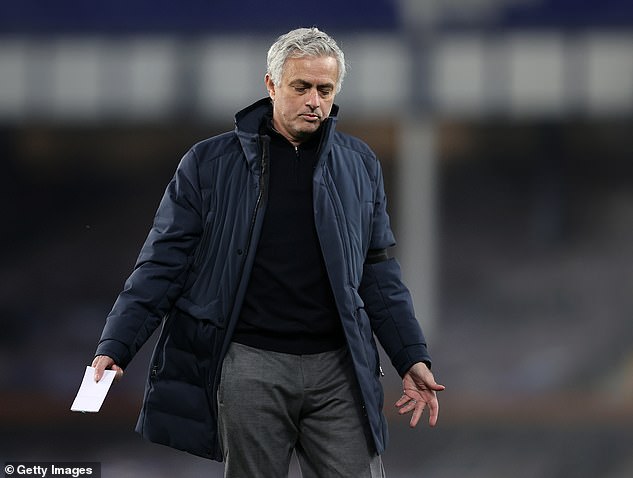 Then the appointment of former Roma manager Paulo Fonseca appeared to be imminent until talks broke down and Spurs also considered Gennaro Gattuso but then decided against it.

Hoddle, who made 377 league appearances for Spurs and managed the north London club between 2001 and 2003, claims his old side are at a ‘crossroads’ with Levy ‘chasing his tail’.

‘I’m still scratching my head to see where Levy’s going to go. I wonder if he’d be better going to someone who’s been in the Premier League, knows the Premier League. That might work better than going for a foreign manager,’ he told Betfair. 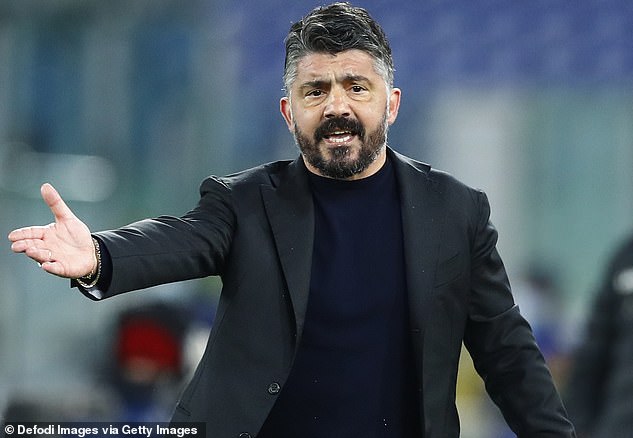 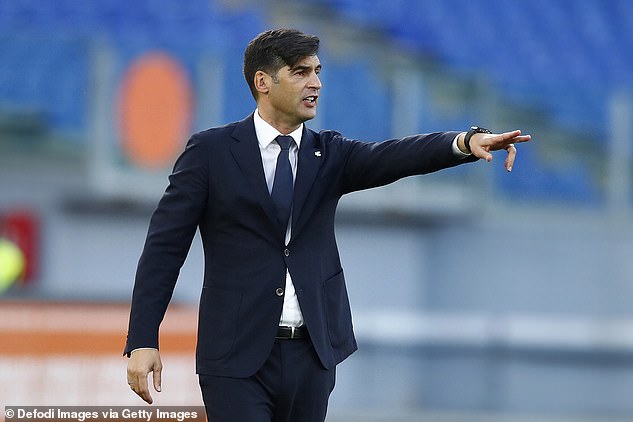 ‘Graham Potter at Brighton has done a great job, but whether he can cope with the pressure is another thing. Only Daniel Levy knows and I get the feeling he’s chasing his tail at the moment.

‘It seems like we are going south, not north. Two years ago, we were travelling north, but we’ve reversed the car and we’re going down south.

‘I feel that we’ve got to have some stability for a few seasons. It’s got to be a mini rebuild to see if that success can come round the corner. There are too many facets to the squad that are negative at the moment.

‘Daniel has got to make the biggest decision he’s ever had to make in the 20 years since being in charge of Spurs. It’s a crossroads for the club – I just pray and hope that he gets the right man that can turn things around.’

Brighton boss Potter has emerged as the favourite to be at the Spurs helm with former Wolves boss Nuno Espirito Santo also a likely option.

Sportsmail exclusively revealed on Monday that Spurs fans are planning protests during the NFL double header at the club’s stadium in October.

Unhappy supporters are looking to ramp up the pressure on chairman Levy and owner Joe Lewis, given the ongoing managerial saga and their attempt to join the failed European Super League. 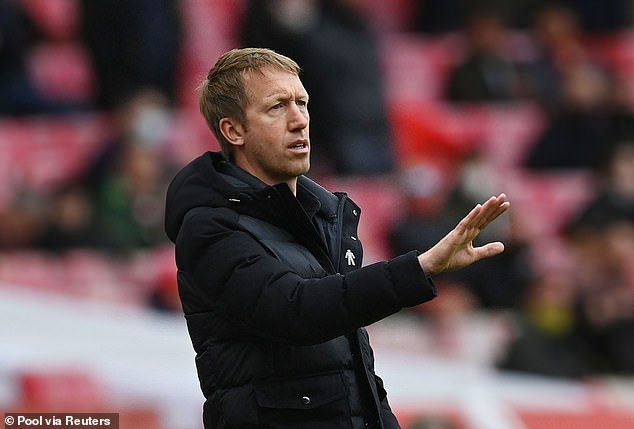