Tottenham boss Jose Mourinho tore into his players after they blew a chance to go third with a 1-1 draw against Fulham. Mourinho blamed ‘individual mistakes’ after his Spurs side let slip valuable Premier League points against the relegation-threatened visitors.

Harry Kane gave Tottenham the lead with a first-half diving header, with Sergio Reguilon and Pierre-Emile Hojbjerg missing chances to extend the hosts’ advantage before the break.

Son Heung-min hit the post as Spurs went in search of a seocond after the restart – and the miss proved costly as Ivan Cavaleiro headed home an equaliser for Fulham minutes later.

For Scott Parker’s side, a fifth successive draw in the hastily rearranged fixture could prove invaluable in the battle to beat the drop.

But for Tottenham it was a chance missed to close the gap to the Premier League’s leaders, with Mourinho’s men now in sixth place, six points behind pacesetters Manchester United and three behind Liverpool. 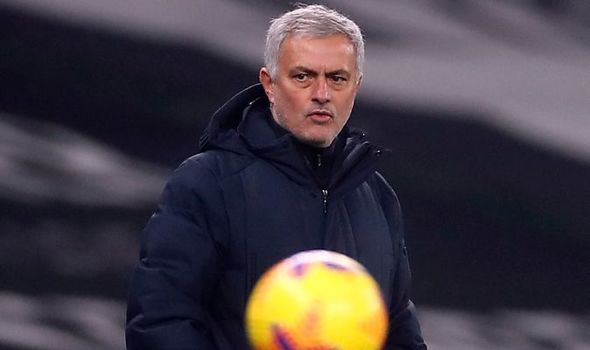 They were also overtaken by Manchester City, who beat Brighton 1-0 to move into third.

Asked if the draw was disappointing, Mourinho told Amazon Prime: “It was. Three or four big chances in the first half to have a different result. The biggest chance to kill the game in the second half with 2-0.

“Then once more we concede a goal that is completely avoidable.”

Mourinho gave Fulham credit for the way they fought for a point in the second half, but said his side should have seen out the game, with keeper Hugo Lloris hardly tested.

“I have to admit in the second half they [Fulham] played more,” said the Spurs boss. “Of course they were losing and they tried. But even so Hugo didn’t make a save.

“We could kill the game and again we lose a man in the box at the corner. It’s something that happens in the majority of the times in set pieces. This time it was a goal.”

Tottenham also let leads slip late on against Crystal Palace and Wolves last month, drawing 1-1 in both of those games.

Had they won all three matches, they would now be top, above Manchester United on goal difference.

This season Spurs have dropped 10 points from winning positions, with only relegation battlers Sheffield United (11) and Brighton (12) having given up more. 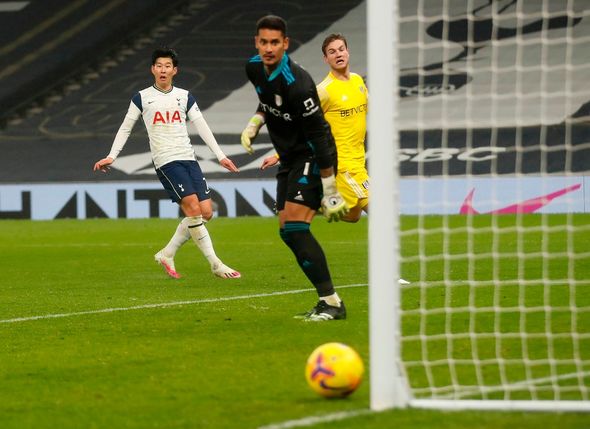 “It’s costing points,” said Mourinho. “We have lots of opportunities to kill matches.

“In other cases especially away we are winning but then don’t keep that ambition and that desire to score the goal and to kill the game.

“Many times it happens in the last part of the game to concede. Today was the kind of game that it was controlled then a cross and we lose a man in the box.

Tottenham are away to Sheffield United in their next Premier League clash on Sunday (2.05pm).