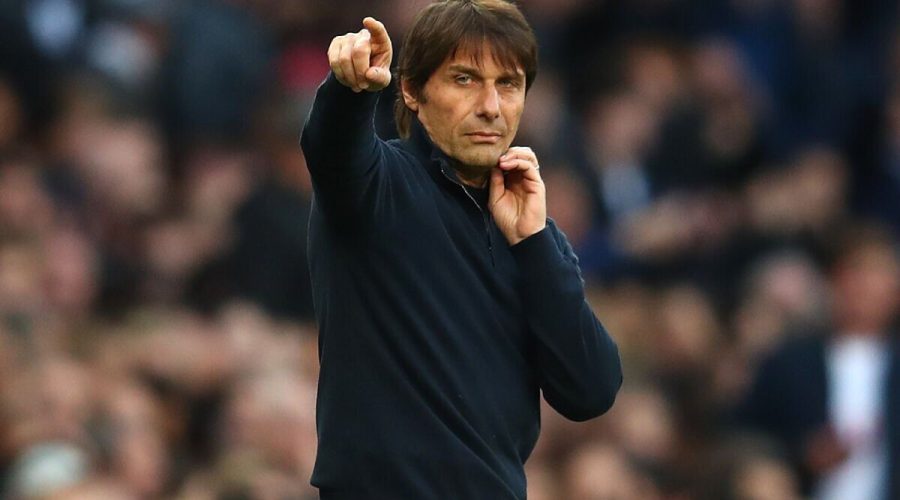 Antonio Conte has made the astonishing move of distancing himself from reports that he is likely to stay at Tottenham this summer. The Spurs manager has long been cagey about whether he will be in charge in north London for the final year of his contract, preferring to talk in more general terms about the ambition of the club.

However, in an interview with Italian newspaper La Repubblica, respected agent Federico Pastorello said that the improvement over the second half of the season meant he was now between ’60 and 70 per cent’ likely to remain in place next season.

Despite it appearing to be good news for Tottenham fans, who have really taken to the former Chelsea manager since his arrival in November, Conte is angry that Pastorello appears to be speaking on his behalf. He has since distanced himself completely from the man who also represents Romelu Lukaku.

The Italian has sent out signals through the club that he is in no way represented by Pastorello despite their association in the past. It seems an extraordinarily deliberate move when the message was such a positive one and could have been completely ignored by both Conte and the club.

“He is obsessed with victories, that’s why he is one of the most winning coaches out there,” Pastorello had said in a wide-ranging interview. “He has the ability to change a team, but obviously, that’s not enough to win in the Premier League.

“Sometimes he is perceived as a difficult coach but if I were a director, I’d want a winning coach, not one that makes me live peacefully. He is satisfied with the team, I think he has 60 to 70 per cent chance to stay.”

However, it shows Conte’s determination to keep his cards close to his chest with Champions League qualification all to play for and a transfer budget to be discussed with chairman Daniel Levy.

Following the north London derby win over Arsenal, Conte’s focus has been on Sunday’s game against Burnley, which Spurs need to win to make sure the race for fourth goes to the final day of the season. After the reverse fixture – a 1-0 defeat at Turf Moor – Conte made no bones about threatening to quit.

However, he now explains it was a calculated risk to try to provoke a response from his players. Presumably, then, he still wants them to take nothing for granted as they prepare for such an important week in the club’s short-term future.

May 13, 2022 Soccer Comments Off on Tottenham boss Antonio Conte angry at claim he’s ’60-70 per cent’ likely to stay at Spurs
NFL News