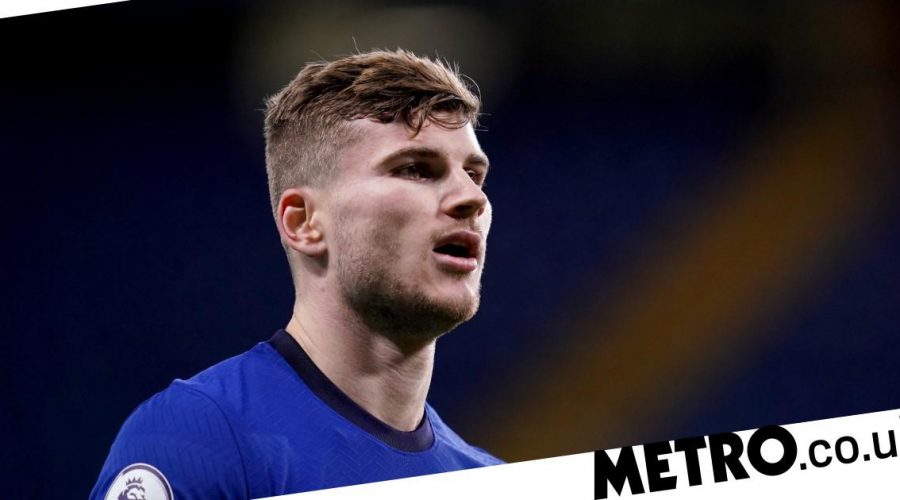 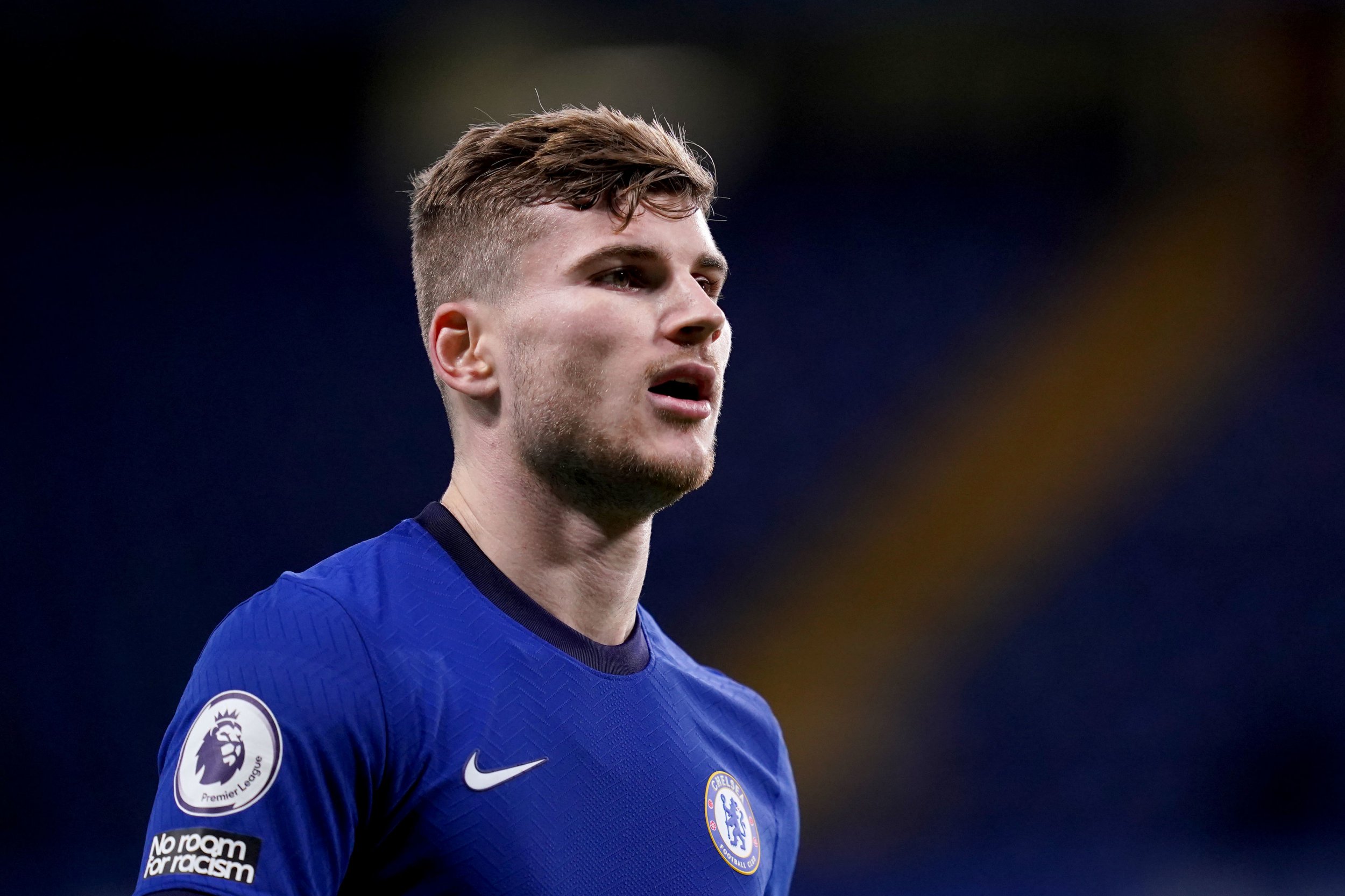 Timo Werner has endured plenty of criticism this season but he’s managed to equal a record held by Eden Hazard in Chelsea’s win over Fulham on Saturday.

The Germany international has come under fire on several occasions this season for missing easy chances, the most recent of which came in the draw with Real Madrid in the Champions League earlier this week.

Werner failed to get on the scoresheet once again this weekend but he did provide the assist for Kai Havertz’s second goal in Chelsea’s 2-0 victory over Fulham.

And in doing so Werner registered his 10th assist across all competitions for Chelsea this season, which means he is now in double figures for both goals and assists for the campaign so far.

And the last Chelsea player to manage that feat in their debut season at Stamford Bridge was Eden Hazard in the 2012-13 campaign.

‘Timo was involved in many chances, Mason [Mount] was outstanding and always involved,’ Thomas Tuchel said after Chelsea’s latest win.

‘Kai played double striker with Timo and the two had a good connection and were always dangerous. There is still a lot to improve but another good performance. We need him [Havertz] spot on to achieve our goals.

‘There are many reasons to maybe talk about why it is a difficult situation [for Havertz in his first season in England] but in the end you are responsible for yourself and he is. He must adapt as quick as possible. That is what he is doing and that is what we demand of him.’

With their win over Fulham, Chelsea have tightened their grip on securing a top-four finish in the Premier League.

Tuchel’s side are now six points clear of fifth-placed West Ham and are only two points behind third-placed Leicester City, who they are due to play on May 19.