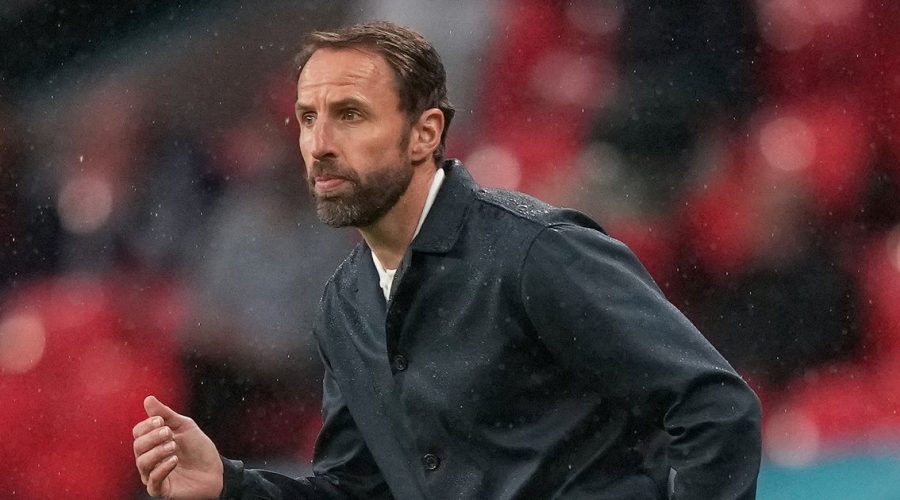 England took a small step towards qualifying for the knockout stages of Euro 2020 with a goalless draw against Scotland at Wembley.

Gareth Southgate made two changes to the side which defeated Croatia in the opening game of the tournament, with Reece James and Luke Shaw coming in for Kyle Walker and Kieran Trippier.

The Three Lions were frustrated for much of the night, with Southgate's side enjoyed the vast majority of the possession.

But despite introducing both Jack Grealish and Marcus Rashford, England failed to find a way past the Scotland defence.

Here, Daily Star Sport looks at three things Southgate got right and one he got wrong in the game…

The selection of Raheem Sterling was one of the more surprising decisions Southgate made against Croatia.

The England boss was rewarded in that game with a goal from the Manchester City attacker, with Sterling keeping his place for the Scotland match.

And the 26-year-old impressed again at Wembley, consistently making runs which found space behind the Scottish defence and linking up well with Harry Kane.

Sterling also created a golden opportunity for Mason Mount by breaking into the box, though the Chelsea man was unable to turn the winger’s cross.

How far will England get at Euro 2020? Comment below.

The only changes Southgate made to the team which defeated Croatia was in the fullback position, with Reece James and Luke Shaw coming in for Kyle Walker and Kieran Trippier respectively.

Shaw’s inclusion at left-back brought better balance to the England side, with the Manchester United man breaking forward well.

James meanwhile was also impressive, keeping Andy Robertson relatively quiet down his side of the pitch.

The Chelsea man also hit several excellent passes forward to Phil Foden and Sterling before then making a vital goalline block to deny Lyndon Dykes in the second-half.

As the second-half progressed, the game began to grow more open, with space opening up around the Scotland defence.

That led to Southgate introducing Jack Grealish just after the hour mark, with Phil Foden the man to be replaced.

It was a largely ponderous attacking performance from England, with few players pushing on ahead of the front three.

Much of that was down to Southgate's decision to select both Declan Rice and Kalvin Phillips in England's defensive midfield.

That decision caused the Three Lions to sit back much more than was needed with Scotland happy to defend, with Rice staying especially deep.

With Scotland sitting back it would arguably have been better to drop Mount further back, with Grealish or Foden playing in attacking midfield.

July 3, 2021 Soccer Comments Off on Three things Southgate got right in Scotland draw – but one he got wrong
NFL News