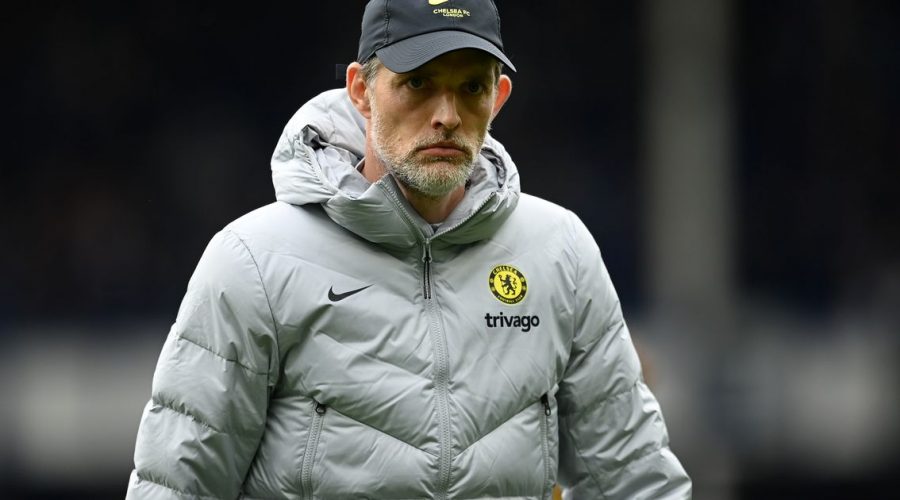 Thomas Tuchel claims Chelsea are happy to play the bad guys in the FA Cup final showdown at Wembley.

Blues boss Tuchel agrees with Pep Guardiola that "everyone in the country supports Liverpool" but he insists that his side will not be bullied by Jurgen Klopp's men as they look for revenge for their Carabao Cup Final defeat earlier this season.

He said: "I'm not a Liverpool fan. I can understand why Pep made that comment. It is hard to argue with it. I think there is a huge sympathy for Liverpool in the country and they work hard for it.

"If we are the bad guys, no problem, we take that role. We don't want the sympathy of the country, we want to have the trophy." Tuchel reckons you don't just play Liverpool when you take on the Reds – you play their history and reputation. But the German reckons charismatic countryman Klopp has used that to his advantage since he arrived at Anfield. Tuchel said: "Kloppo is the master of being the underdog.

"He can talk you into being the underdog against Villareal and against Benfica, and it’s a miracle how they even draw against them. He can talk you into it and he does it all the time. That’s also from where the sympathy comes. He is a fantastic guy, a funny guy, and that’s what he does. When he trained Dortmund, the whole country loved Dortmund. So now he trains Liverpool and you have the feeling the whole country loves Liverpool.

Is the whole country supporting Liverpool? Let us know in the comments section

Guardiola made his comment in relation to the title race because he feels the nation wants Liverpool to beat Manchester City to the championship. Tuchel said: "Of course it is also because of Jurgen, but in general what this club stands for and how they run the business, and how the fans push their team. You have the feeling it’s purely about football and this is like a huge history in this club and there is a huge sympathy for it.

“If you fight against it like Pep for many, many years, I can understand the comment that it feels sometimes like this." Tuchel will make a late fitness check on midfielders Mateo Kovacic and N'Golo Kante but is hopeful both will play at Wembley, saying: "it's the moment to rake risks."