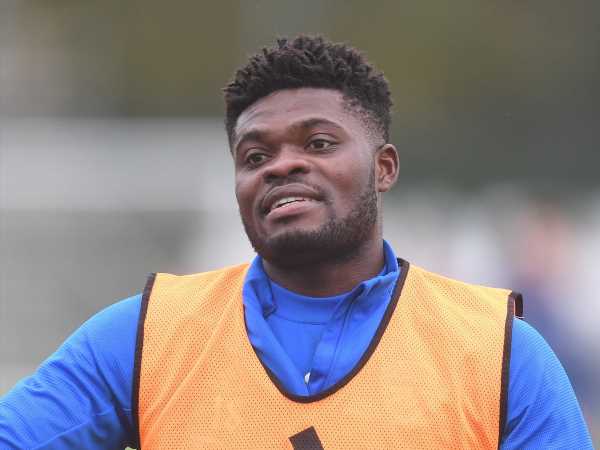 Thomas Partey insists Arsenal belong in the Champions League and is targeting Europa League success in his first season at the club.

The Ghana midfielder joined from Atletico Madrid on transfer deadline day in October after the Gunners triggered his release clause.

But, while Atleti sit top of LaLiga and are in the midst of a Champions League round of 16 tie with Chelsea, Arsenal have failed to kick on this campaign.

Partey has been struggling with injuries since moving to north London and Mikel Arteta’s side are languishing in 10th in the Premier League – 12 points off the top four. 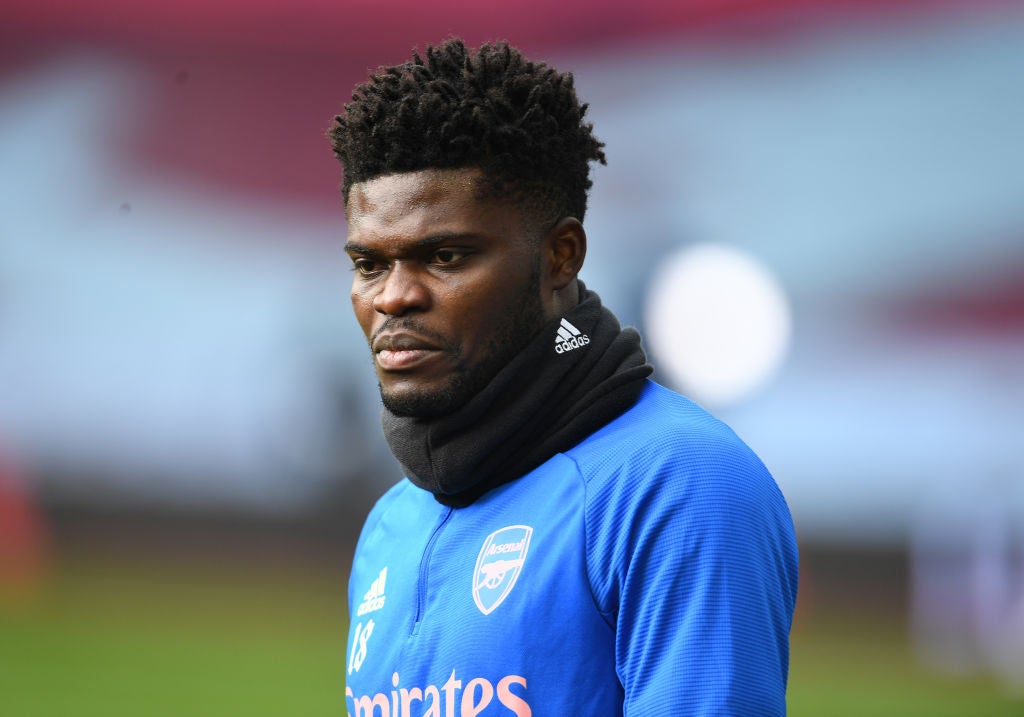 Arsenal now face the prospect of a fifth season out of the Champions League – but Partey believes they remain a club who should be playing in Europe’s elite club competition.

“We know it is a club that is supposed to be in the Champions League,” he said. “It is a bad situation that we are in now, but it depends on us. We are the ones playing, we have this opportunity, we have to try and make this season better. Before we can get to where we want, we have to try and be able to win all the games.”

Partey was speaking ahead of Arsenal’s Europa League round of 16 first leg clash with Olympiacos on Thursday.

Winning the Europa League is also a potential path back to the Champions League for Arsenal and Partey is setting his sights on doing just that. 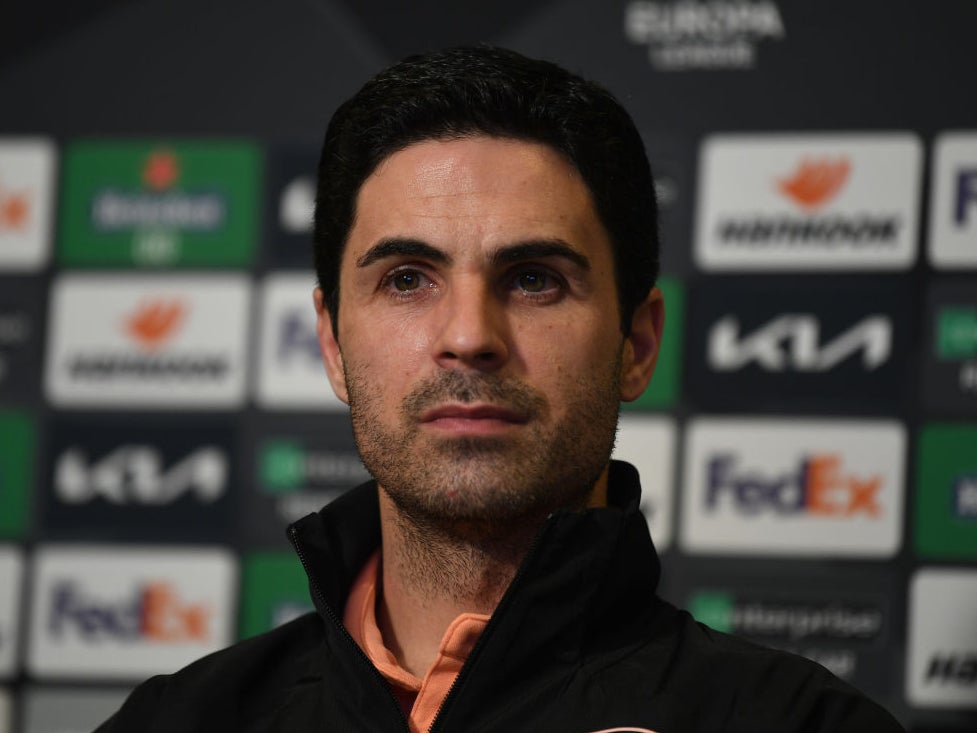 “It is very important,” he replied when asked how important winning the Europa League has become. “It (Champions League football) attracts a lot of good players, it shows your profile also to the world, what you can do outside of the league.

“And I think it is very important for the club, for the supporters, for all the people that are in the club – because this club belongs to the Champions League.We have to do our best, all that we can, to fight to get where we want.”

After being injury-free for almost his entire five-year stint in Madrid, Partey’s start to life at Arsenal has been hindered by niggles and knocks. 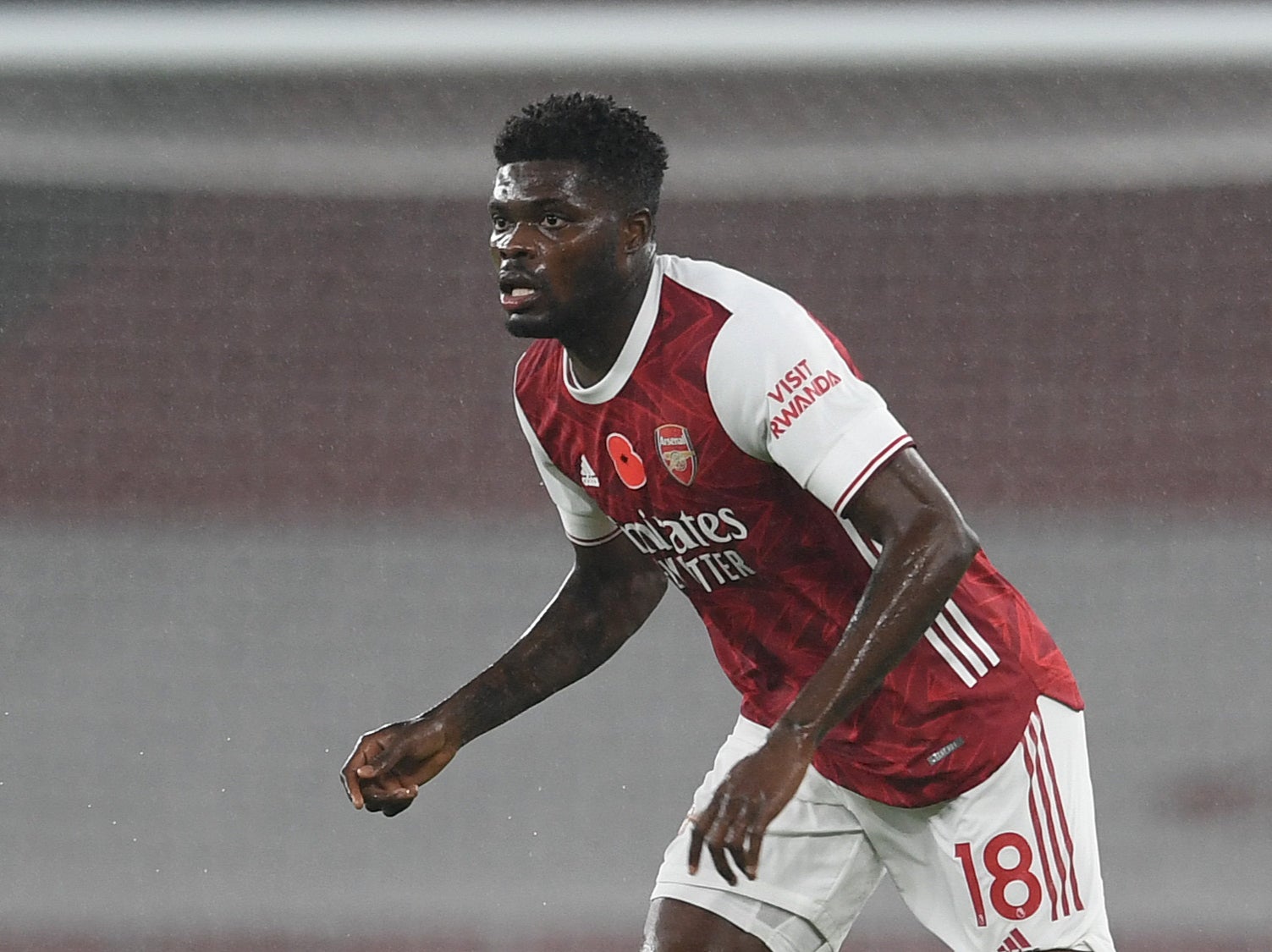 The 27-year-old has started just 11 games since his move to London and admits fans have yet to see the best of him.

“I think this is just the start,” he added. “I’m starting to get used to how my mates play, how the Premier League goes and with time everything will be good. I will do my best and will do my work to try to make sure I will be at my best.

“I had a few games, against Man United and against Wolves, I was able to show what I can do. Due to less games and less training, I have to keep working and have to keep trying to get back to that level of performance.”