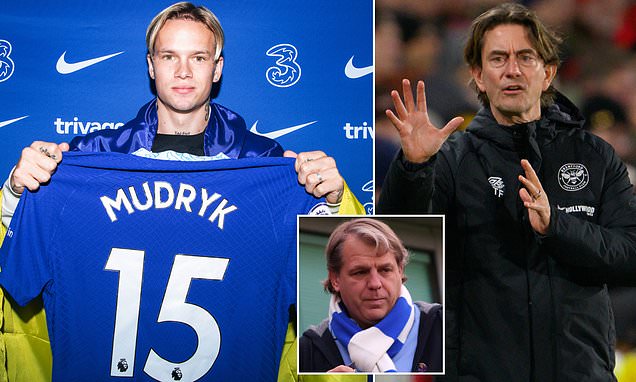 The Blues pipped Arsenal to the Ukrainian winger’s signature last weekend as Mudryk completed his €100m (£88m) move, and he is line to make his debut against Liverpool on Saturday.

Frank was asked for his opinion on the transfer at his pre-match press conference ahead of Brentford’s trip to Leeds on Sunday, and admitted it is hard to comprehend how expensive players are becoming nowadays. 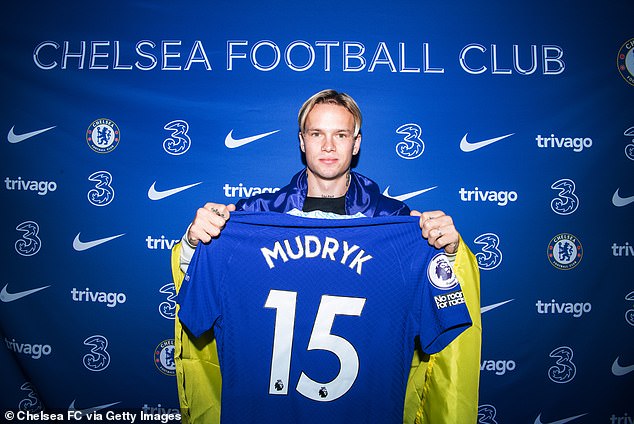 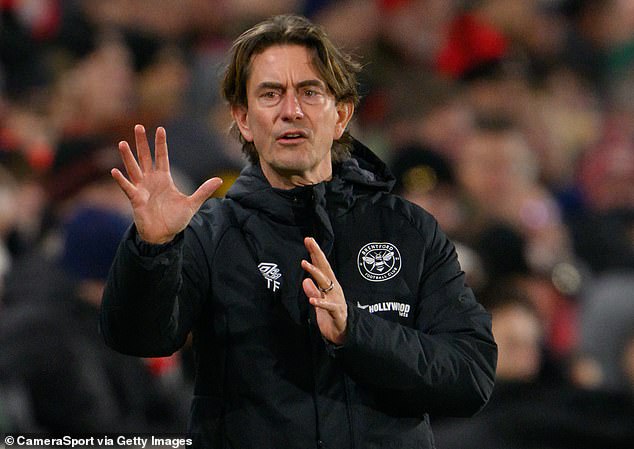 ‘I think there’s a lot of money around in the football world and especially in the Premier League,’ Frank said.

‘Looking from the outside, I think Mudryk is a really good player. I think €100m, that’s a lot for a player that’s showing great, great signs of potential to do more, but maybe that’s just the price-tag these days which is insane.

His lack of experience suggests Chelsea are taking a gamble, but Frank has conceded that Mudryk could prove to be worth every penny in the long run. 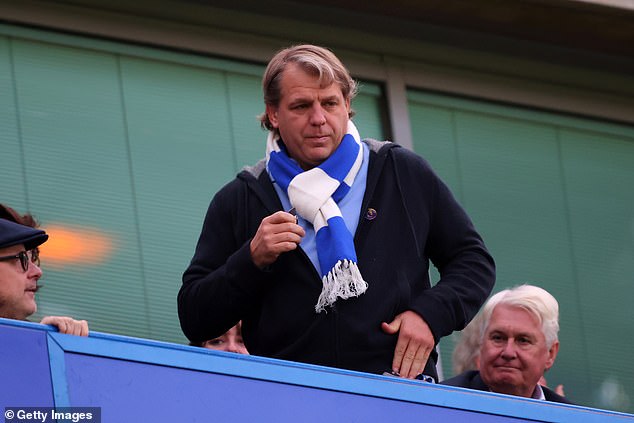 Todd Boehly has splashed the cash at Chelsea, bringing in a number of wingers to strengthen Graham Potter’s squad

‘What now looks like a very, very expensive player even though he’s got huge potential, even with his CV I think it’s a lot of money. Maybe it’s worth all the money in two years’ time,’ Frank added.

Chelsea are also closing in on the signing of PSV Eindhoven’s Noni Madueke, which would leave Graham Potter with plenty of options to choose from out wide.

Since Todd Boehly arrived as the club’s new owner last year, Chelsea have signed Raheem Sterling, Joao Felix and Mudryk to compete with Mason Mount, Christian Pulisic and Hakim Ziyech for starting berths on the flanks.

With Madueke potentially the next player through the door, Frank has joked that he doesn’t envy Potter when it comes to deciding who to pick.

He continued: ‘I think they’ll have enough wingers, but that’s their issue.’