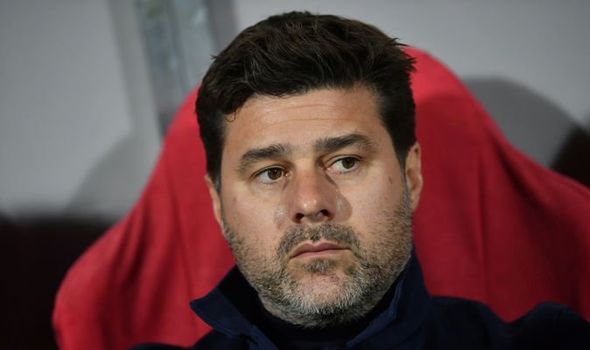 Manchester United’s defeat to Istanbul Basaksehir on Wednesday evening heightened the pressure on Ole Gunnar Solskjaer, with reports claiming Mauricio Pochettino has already been approached about replacing the Norwegian.

Generally speaking, United’s current squad would be a good fit for Pochettino, but the Argentine has a very distinct style and would likely ask for some new players to help him achieve his long-term vision.

United are well-stocked for attackers, especially after the deadline say signing of Edinson Cavani on a free transfer.

But Pochettino likes to have his centre forward press from the front and Anthony Martial, Solskjaer’s first pick in the number nine role, is a more languid figure when it comes to pressing.

DON’T MISS: Mauricio Pochettino to Man Utd: What Pochettino said about job in past 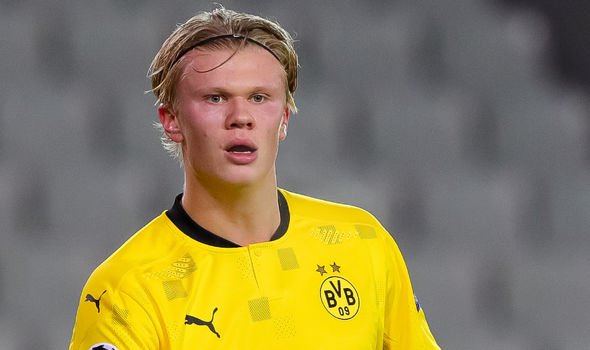 This could see United make a move for a new striker and Erling Haaland would fit the bill. Of course, the Red Devils missed out on the Norwegian earlier this year, with the youngster choosing to join Borussia Dortmund instead.

But his stock has only risen since then and a rumoured release clause could make his signing feasible.

Pochettino knows better than anyone else what Harry Kane can bring to a team.

The two figures worked together to great effect during the Argentine’s time as Tottenham manager, with Kane flourishing into one of the best centre forwards in the Premier League under his stewardship.

Kane has hinted at a potential exit from Spurs previously and so Manchester United could receive encouragement from the player himself to make a move. 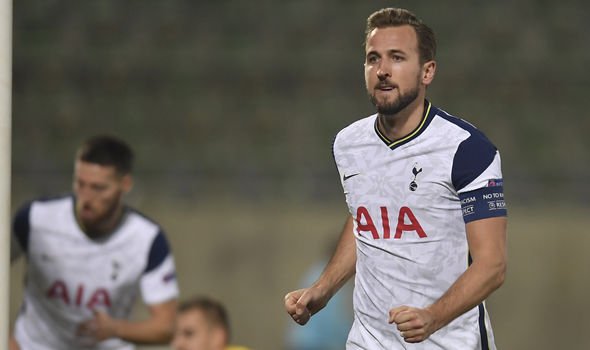 While Kane is playing well under Jose Mourinho, a reunion with Pochettino at Old Trafford would surely hold some appeal.

While Aaron Wan-Bissaka has nailed down a regular starting spot in the Manchester United first team since arriving from Crystal Palace last year, he might struggle to give Pochettino what he looks for in a full-back.

Tariq Lamptey has been one of the success stories of the season so far, impressing all who have observed the teenager for Brighton.

Lamptey is a force of nature down the right side for the Seagulls and would give United the sort of attacking outlet they currently don’t have down that side. 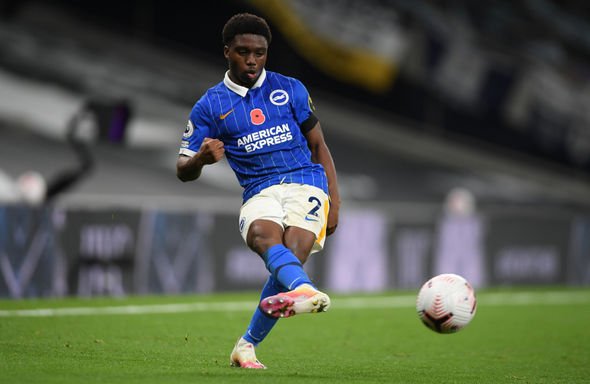 As already referenced, Pochettino might look for a more attack-minded option than Wan-Bissaka in the right full-back role.

This could lead Manchester United to Ricardo Pereira, the Portuguese international who has provided himself as one of the Premier League’s best attacking full-backs for Leicester City over the last two seasons.

Pereira has been sidelined for much of 2020 through injury, so United would need to make sure of his fitness before making a move, but the 27-year-old could be the perfect Pochettino full-back.

Pereira is coming into his peak years and is already proven in the Premier League. Persuading Leicester City to sell him would be the tricky part. 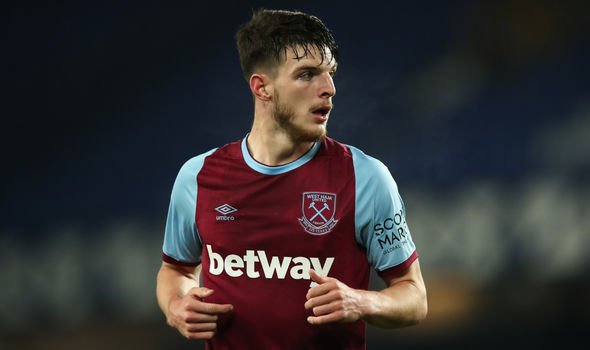 Pochettino would certainly have midfield options as Manchester United manager, but he would lack someone to play in the Eric Dier role he carved out at Tottenham.

This is where Declan Rice would address a deficiency and give Pochettino a player to help build a central pillar for his United team.

Whether it’s in January or next summer, Manchester United would likely face stiff competition for the West Ham United midfielder, with Chelsea widely believed to be interested.

Rice could be a strong addition at the base of Pochettino’s midfield and is even capable of dropping into the centre of defence.

November 6, 2020 Soccer Comments Off on The five players Mauricio Pochettino could sign as Man Utd boss in January or next summer
NFL News