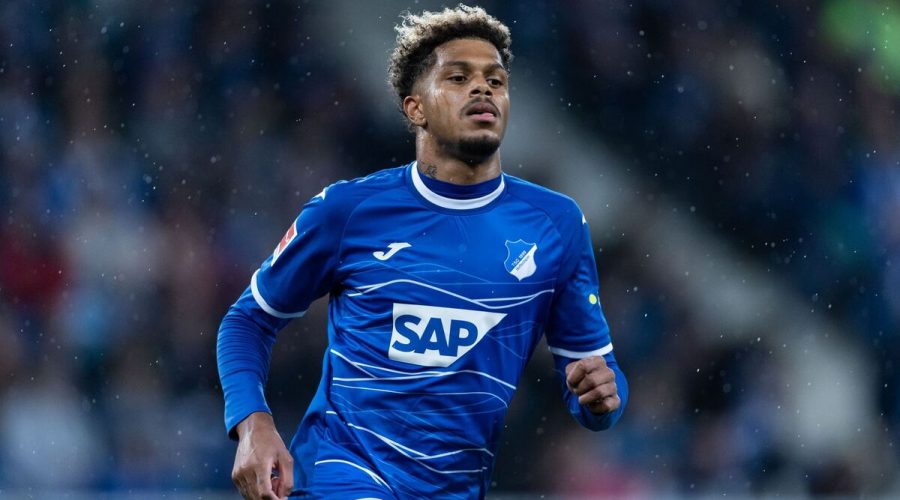 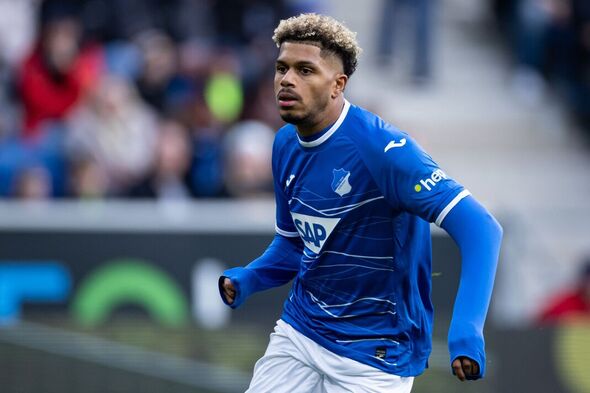 Leeds United record signing Georginio Rutter will be unable to make his debut against Cardiff City in the FA Cup due to a rule that prevents players from taking part in replays if they were not registered in time for the original match. The Elland Road faithful will still be able to catch their first glimpse of the former Hoffenheim star however as he will be introduced to supporters ahead of kick-off.

Leeds face Cardiff for a place in the fourth round of the FA Cup after mounting a comeback to overturn a two-goal deficit to their Championship opponents in the original fixture. They now take the Bluebirds back to Yorkshire in the hope of using the home crowd to their advantage.

However, one player they will not be able to call upon is new signing Rutter. The 20-year-old was not registered for the original fixture and hence will be unable to make his debut. He will therefore have to wait until the weekend’s match against Brentford to take to the field for the first time while he will also be able to play in the next round against Boreham Wood or Accrington should the Whites progress tonight.

Cardiff have undergone significant upheaval in the days since the 2-2 draw with manager Mark Hudson sacked after just four months in charge. Dean Whitehead has taken charge in the interim and will be in the dugout at Elland Road.

Rutter’s arrival at Leeds was confirmed on Saturday night and the Frenchman spoke of his joy over joining the club, confirming he had spoken with France U-21 team mate Illan Meslier about the benefits of the move.

“I’m very happy to be here,” he told LUTV. “The Premier League is the best league in football and with Leeds I hope the rest of this season will go good.

“I will give my energy for the club, I’m very energetic and dribbling is my favourite thing to do on the pitch.

“Before I came here Illan Meslier told me Leeds was a real family. He said the fans are amazing and he offered me any help I need to settle in. Football is for the fans, they are very important for the club and I want to give energy for the fans in the stadium.”

Rutter’s arrival at Elland Road is timely with the club facing up to their second consecutive relegation battle in the Premier League with the Whites currently just two points clear of the bottom three.

January 18, 2023 Soccer Comments Off on The FA rule that prevents Georginio Rutter from making his Leeds debut
NFL News