Excitement ahead of England’s Euro 2020 final clash with Italy on Sunday evening is approaching fever pitch, with ticket prices soaring to exorbitant rates online and Boris Johnson already fielding questions about an “emergency bank holiday” being declared in the event of the Three Lions achieving a historic victory and ending 55 years of hurt.

The prime minister has so far hedged his bets by urging employers to give their staff a day off to soothe their aching heads and saying that going any further would amount to “tempting fate”.

While England have impressed at the Euros, particularly when knocking out old rivals Germany and thrashing Ukraine in Rome, Wednesday’s battle with Denmark was a gruelling business and Italy are arguably the form team of the tournament, Roberto Mancini’s side mixing sublime artistry with Machiavellian cunning to devastating effect in disposing of Belgium and Spain en route to Wembley.

England manager Gareth Southgate is known for being cautious to a fault and will be labouring under no illusions about just how difficult a task his side faces, no matter how carried away supporters become.

As was the case ahead of the Denmark game, official match tickets sold via a portal on Uefa’s website are already sold out but some are being resold online at wildly inflated prices, despite European football’s governing body prohibiting the resale of match tickets above face-value. 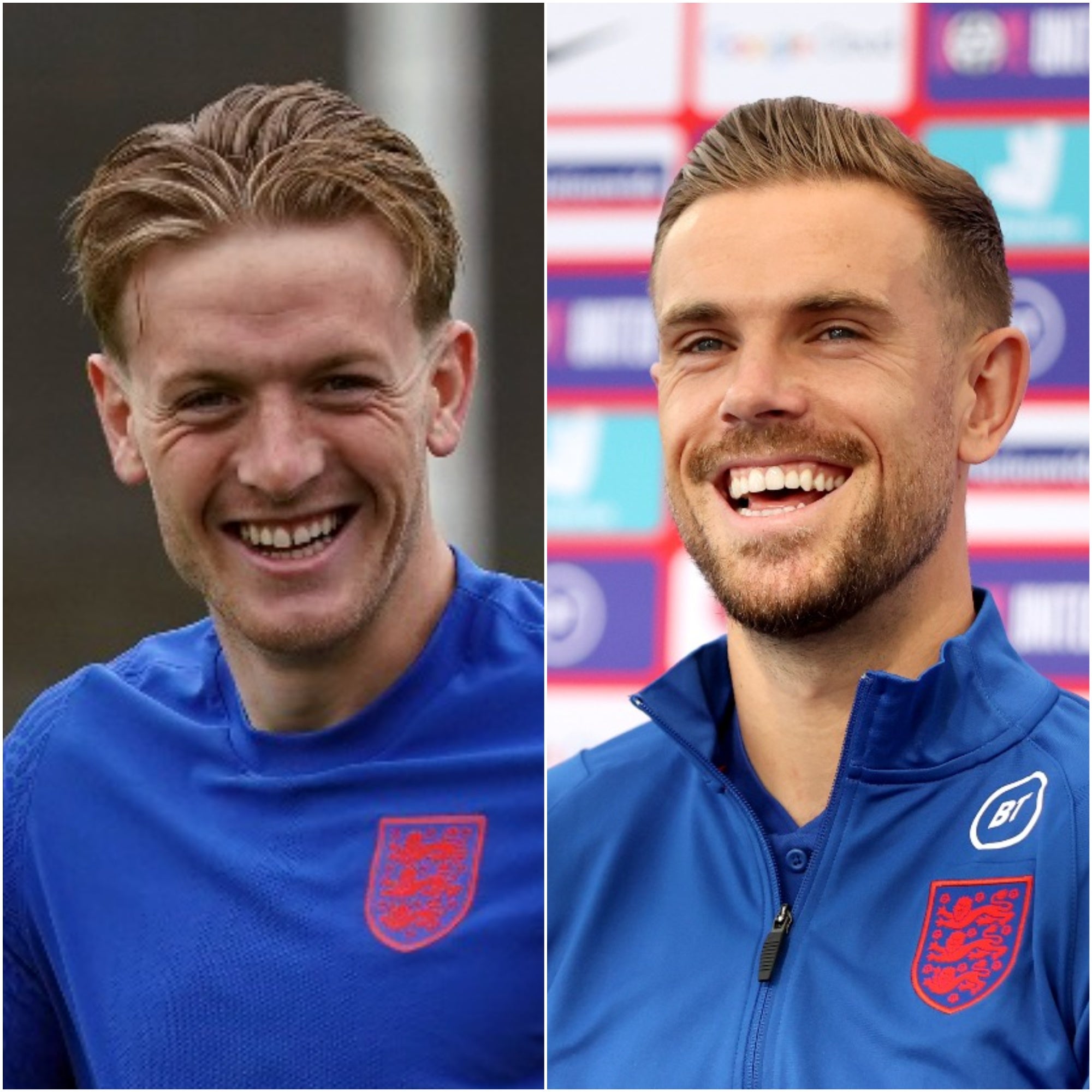 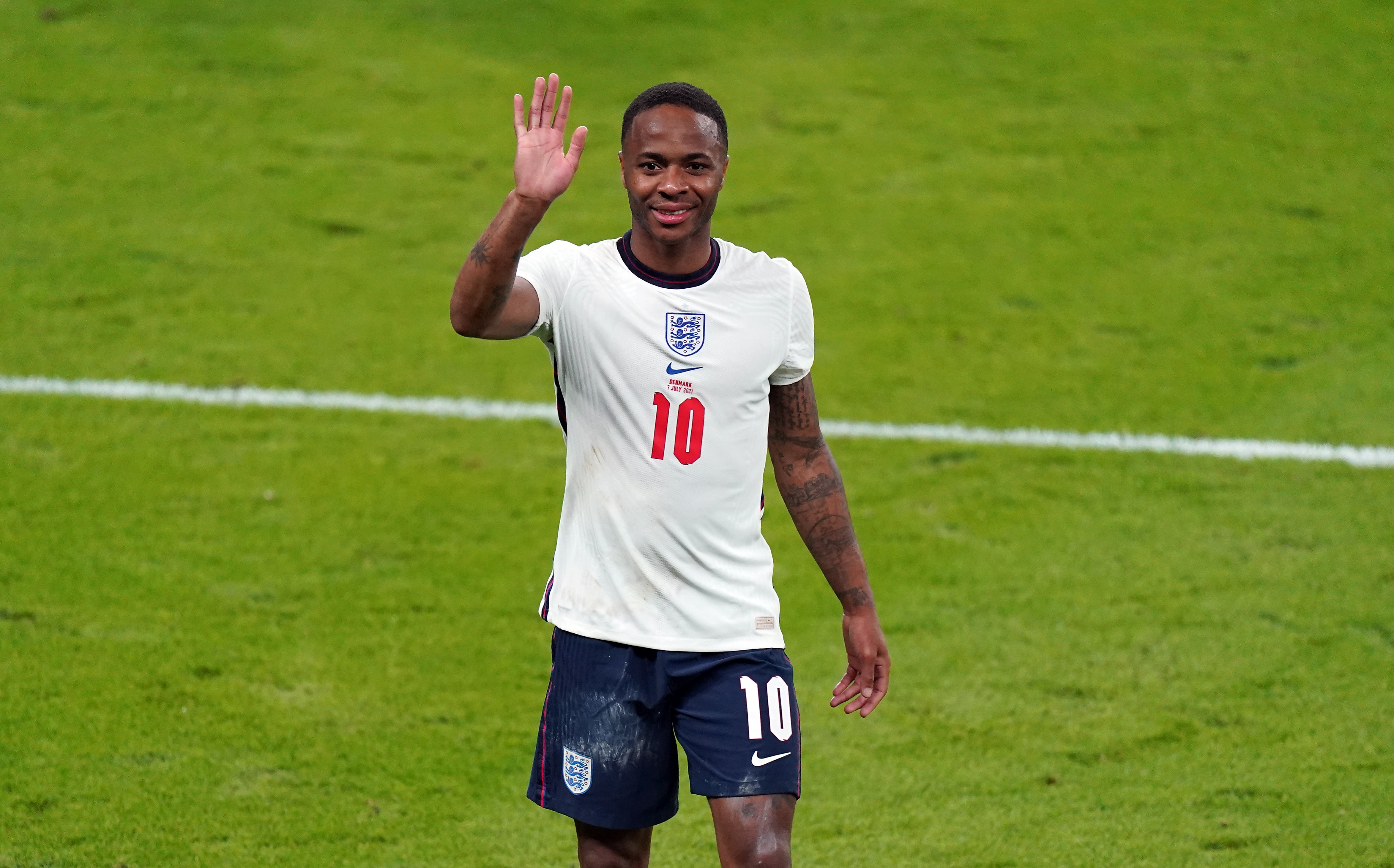 On the ticketing website Ticombo, the cheapest seat available for the big match as of Friday morning was £2,492, with the majority going for between £3,000 and £4,000, but one optimistic seller was attempting to move theirs for a whopping £15,000.

It was a similar story on Live Football Tickets, where the cheapest ticket was being offered at the curiously specific asking price of £2,958.51 while the highest was again £15,000, with the remainder going for anywhere between £3,000 and £8,000.

Action Fraud warns the occasion is ripe for targeting by online fraudsters, reporting that it has already received 1,085 reports of ticket fraud this year, equating to an average loss of £850 per victim, two-thirds of whom were aged between 20 and 49.

“Many festivals and events scheduled to go ahead as coronavirus-related restrictions ease have already sold out – something criminals are more than happy to take advantage of,” Pauline Smith, head of Action Fraud, said in a statement.

“To avoid disappointment, only buy tickets from the venue directly, an official promoter or agent, or a well-known and reputable ticket site. Don’t be duped by offers on secondary ticketing websites or social media, as this is often where criminals will advertise fake tickets to popular and sold-out events. Remember, if a deal sounds too good to be true, it probably is.”

Regarding the Euros specifically, the reporting arm of the police’s National Fraud Intelligence Bureau warns on its website: “Uefa encourages fans not to be duped by touts who demand exorbitant prices despite often not being in possession of the tickets they claim to have for sale.

“Any tickets which are offered for sale on secondary ticketing platforms, social media, marketplaces etc. are advertised in breach of the ticket terms and conditions that all ticket buyers agree to before the purchase.”

On Twitter, the unofficial Wembley SCAM Tickets account is working overtime to expose fraud ticket sellers ahead of the final, inviting punters to send in screenshots of dubious offers they spot on social media for validation, naming and shaming accounts they believe to be operated by scammers.

“In last 10 days we had 327 DM’s, we have helped all 327 from being scammed, we have tweeted hundreds of times exposing scammer, yet tonight people are still buying of [sic] named scammers,” the account posted on Thursday evening.

Its operators told The Independent that the highest prices they have seen for fake final tickets so far was a pair offered for £10,000 each.

“It’s not just scalping here, the bigger issue is the scamming!” they said, explaining that they started their own account in frustration at alleged inaction from Wembley Stadium after they moved to report a prolific scam.

Wembley SCAM Tickets urges people to buy tickets through the proper channels and regularly tweets advice on how to identify ticket scammers by their tactics.

Sunday’s grand finale to what has been an exceptional tournament will again see at least 60,000 fans inside England’s national stadium, which should give Southgate’s men a decided home advantage, ensuring an electric atmosphere the Italian players will need to respond to.

But if you can’t be there in person, never fear: the match is being broadcast on both BBC One and ITV from 7pm.