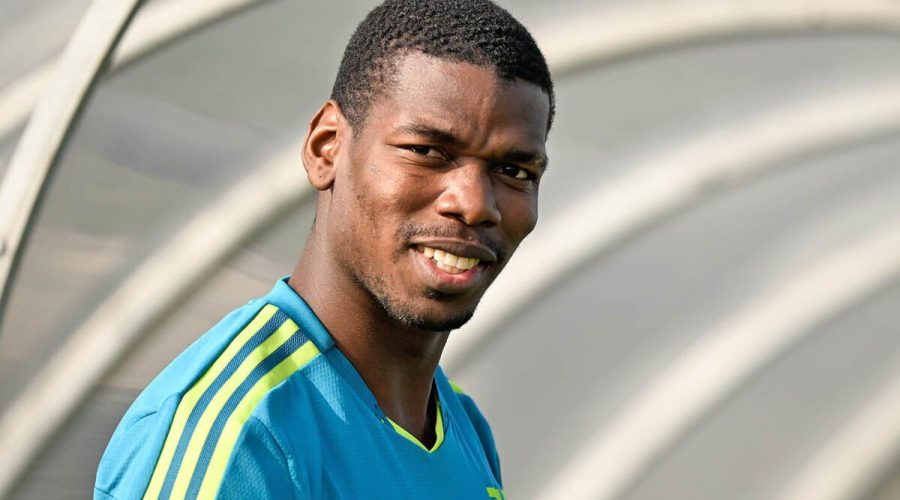 After Juventus were docked 15 points following an investigation into the club’s transfer dealings, some Manchester United fans have been calling for Paul Pogba to return. However, back in the summer, it was reported Erik ten Hag had blocked the club from offering the midfielder a new contract. And, perhaps rightfully, there’s nothing to suggest the 29-year-old will ever go back to Old Trafford.

United expected the world from Pogba when they signed him back in the summer transfer window, paying a huge £89million to bring him back to Old Trafford from Juventus.

But while his second spell at the club started well enough, with EFL Cup and Europa League successes under Jose Mourinho, he ultimately never lived up to expectations.

Pogba returned to Juventus back in the summer but injuries have prevented him from making a single competitive appearance for the Serie A giants in the time since.

And, to make matters worse, the Old Lady have now been docked 15 points – meaning they’re unlikely to qualify for next season’s Champions League.

Social media has been split on Pogba, with some fans wanting him back. Others, however, would rather the Red Devils use their money on different players instead.

And Ten Hag seems to be inclined with the latter.

Back in the summer, it was reported that the United boss had actually been privately asked about what to do about Pogba’s situation.

And the Dutchman told the Red Devils hierarchy to let the 2018 World Cup winner go, because his main focus was on landing Frenkie de Jong from Barcelona.

In the end, United would miss out on De Jong.

But while that was disappointing for Ten Hag at the time, the arrival of Casemiro from Real Madrid was certainly a silver lining from the saga.

Casemiro has been a huge hit following his arrival, living up to his lofty reputation with some storming performances in the middle of the park.

And while there’s been a clamouring for Pogba to come back, that doesn’t even look like a remote possibility.

Ten Hag’s decision has paid off, especially given the midfielder’s woes since returning to Juventus.

And United retain an interest in De Jong, while they’re also eyeing a blockbuster move for Jude Bellingham at the end of the season as well.

Speaking in September, Pogba hit out at United and admitted he felt he’d made the right decision to return to Juventus.

“I like to think and say that it is my heart that made the choice to come back to Juventus. It was also maybe the right time to come back here,” Pogba told GQ Italia.

“The last three years in Manchester, also conditioned by injuries, did not go the way I wanted, it’s not a mystery.

“Juventus came from two years in which they did not win the Scudetto. It was a good challenge for both of us, and maybe it was the right time to get together and try to take back our rightful place: me and Juventus.

“Inside of me I know that this jersey is very special. It brings out my best.

“We built a good history with this team, which I never forgot even when I left.

“Coming back here for me is always a reason to push even harder, to stimulate myself to do well. I never had any doubt that this is were I belong.”

Juventus failed to win their first game since their points deduction as they drew 3-3 with Atalanta on Sunday.

Angel Di Maria, Arkadiusz Milik and Danilo were all on target for the Serie A side.

January 23, 2023 Soccer Comments Off on Ten Hag’s behind the scenes verdict on Pogba as Man Utd fans pine
NFL News