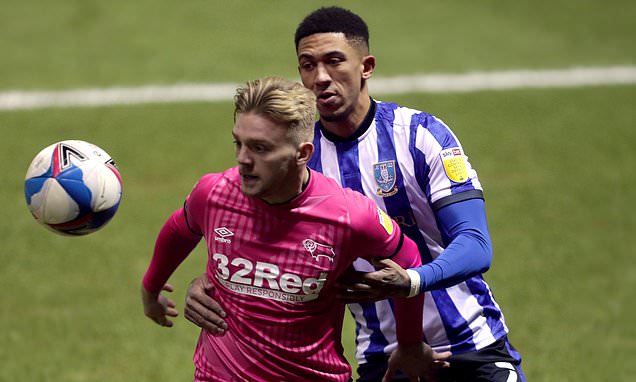 Ten Championship clubs were placed under transfer embargo at the same time — with concerns growing that some second-tier outfits are facing ‘financial Armageddon’.

Sportsmail can reveal that late last month, almost half of the league was subject to a registration ban in a bombshell discovery which has led to claims the integrity of the competition has been seriously undermined. 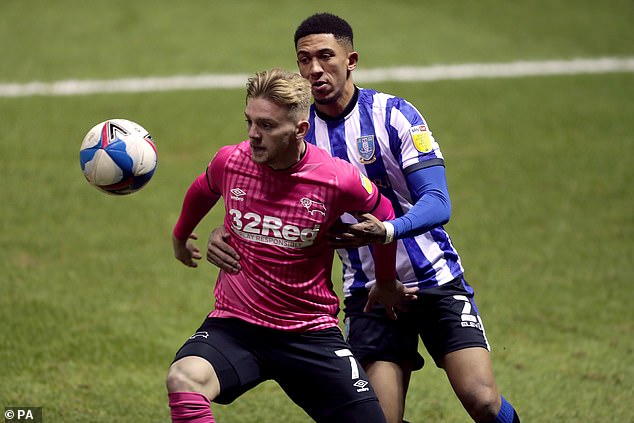 Of those, it is understood that Huddersfield have now come off the list, while Stoke are expected soon to follow suit, with both clubs being hit with the penalty thanks to administrative — rather than financial — issues.

However, the shocking size of the group has illustrated the strain clubs are under, thanks in some cases to overspending.

The Covid-19 pandemic, which has removed matchday revenue, has also had a grave impact and there are fears that many in the group will be unable to strengthen their squads for next season.

The EFL declined to comment. A spokesperson said: ‘The league does not confirm the names of clubs placed under registration embargo.’

However, one unnamed official, at a club not on the list, said: ‘This shows you what we are up against. 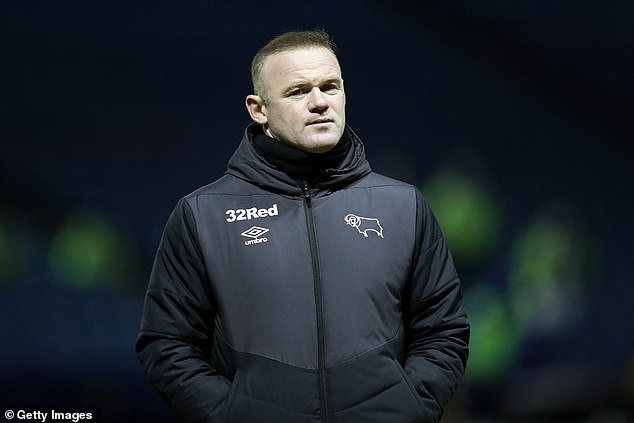 ‘When you have almost half the league under embargo it questions the integrity of the whole competition. This isn’t just one or two. Covid has had an impact but you have a lot of clubs spending money they simply don’t have. Financial Armageddon is coming.’

The transfer window does not reopen until the summer. Some believe clubs are taking the penalty now hoping that they will be in a position to trade their way out of embargo when it reopens.

But the official warned that the impact of the pandemic means that selling players to the top flight will be difficult, saying: ‘The Premier League have gone on record to say that Covid will cost £2 billion this season. 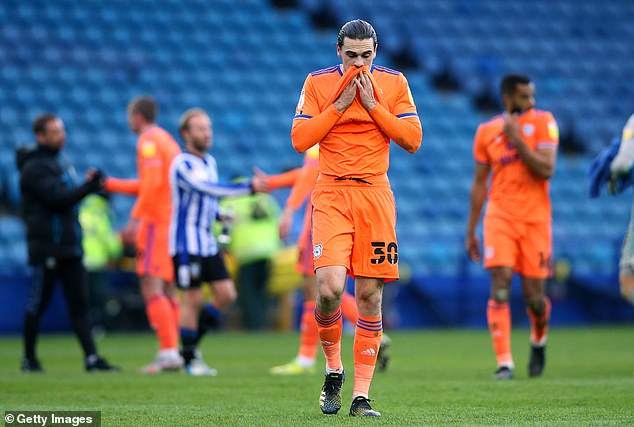 ‘In the January window, with a couple of exceptions, it was mainly loans. While top players may move, Championship clubs will do well to get decent money for the players they’re already looking at selling.’

Clubs can be forbidden from signing players for a wide range of financial offences.