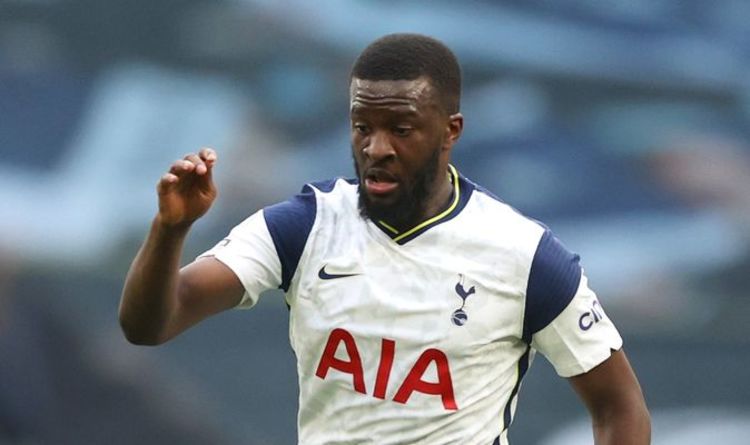 Tottenham fans would have been fearing the worst when star midfielder Tanguy Ndombele was left out of Ryan Mason’s latest Premier League lineup. But eagle-eyed observers would have identified just how content the club’s record signing is with life in north London after an encounter with the club’s kit man.

The 24-year-old, signed by Mauricio Pochettino in a £65 million deal from Lyon, has found form this season after a difficult start to his Spurs career.

Pochettino was sacked just four months after Ndombele’s arrival following a poor start to the season and under Jose Mourinho he fell out of favour, with the Portuguese publicly criticising Ndombele’s attitude after a dismal display against Burnley.

Ndombele eventually dug in and proved himself to Mourinho with a series of impressive performances, scoring three goals and registering two assists in 30 league appearances this season.

But it seems he may need to repeat that trick to interim manager Ryan Mason, who picked Harry Winks ahead of Ndombele for the Carabao Cup final 1-0 defeat to Manchester City.

JUST IN: Bale fires shots at Mourinho and Zidane after Sheff Utd treble 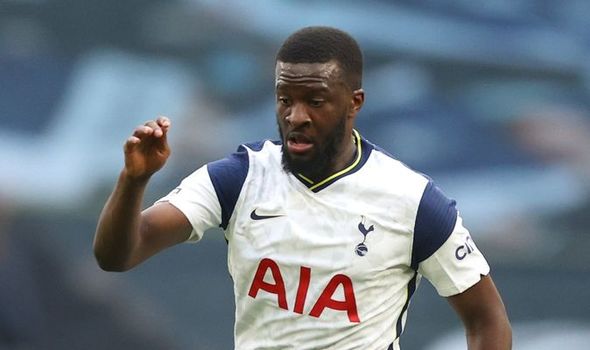 It was a below-par display from the midfielder against Southampton which is believed to left Mason far from pleased and he is yet to feature since, with the 29-year-old boss refusing to discuss his reasons for leaving him out.

The club’s supporters must have feared history was repeating itself when Ndombele was only named amongst the substitutes for the 4-0 victory over Sheffield United on Sunday.

However, Ndombele’s troubles seem to be behind him. According to football.london, he is finally settled in the area and is happy to stay at the club, despite transfer speculation previously linking him with Barcelona and Juventus.

And if the playmaker was left unamused by his absence from the team sheet, the Frenchman certainly didn’t show it. 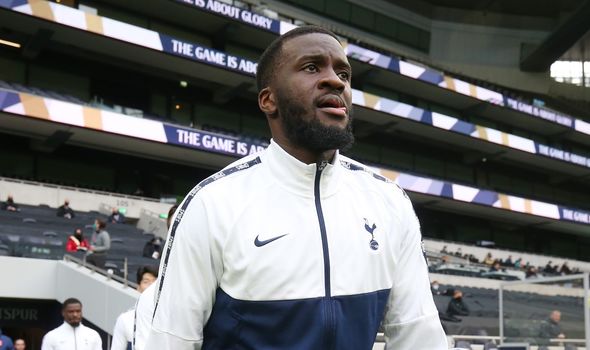 May 3, 2021 Soccer Comments Off on Tanguy Ndombele’s moment with Tottenham coach show his true feelings at club
NFL News