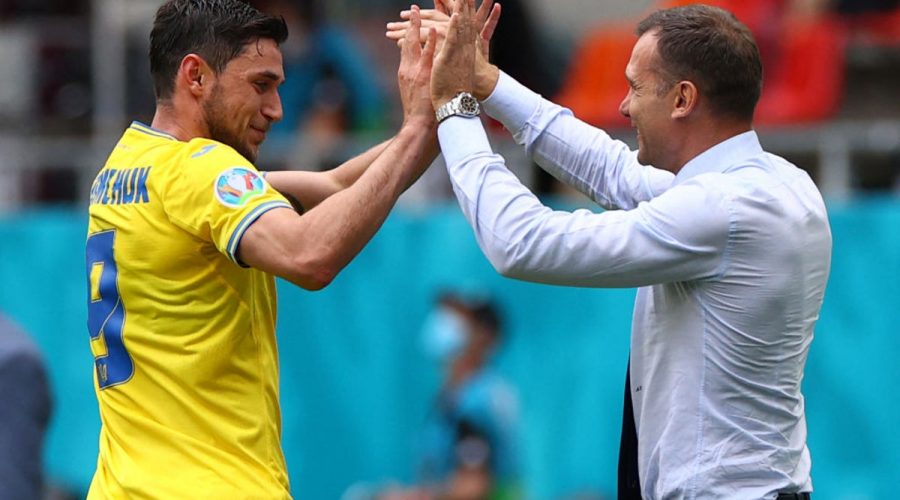 Sweden face Ukraine in the last 16 of Euro 2020 on Tuesday, with the final quarter-final place up for grabs.

Both these nations have arguably been more comfortable so far int he tournament when playing on the counter-attack, so the intrigue of the tactical battle comes with which nation makes the bold move to go on the offensive.

Sweden’s defence has been a big part of their success so far, while Alexander Isak has won admirers thanks to his industrious and energetic performances.

Ukraine have looked to front men Andriy Yarmolenko and Roman Yaremchuk in the search for goals, but they might need to be more steady defensively this time than they were in the group as they conceded five goals in three games.

Here’s everything you need to know ahead of the game. 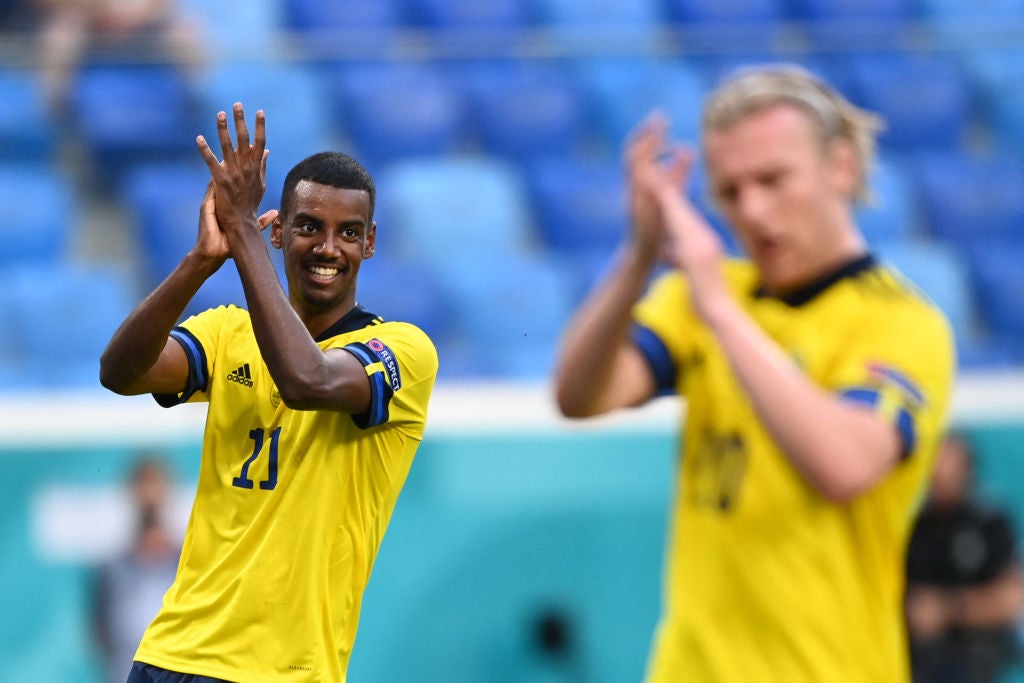 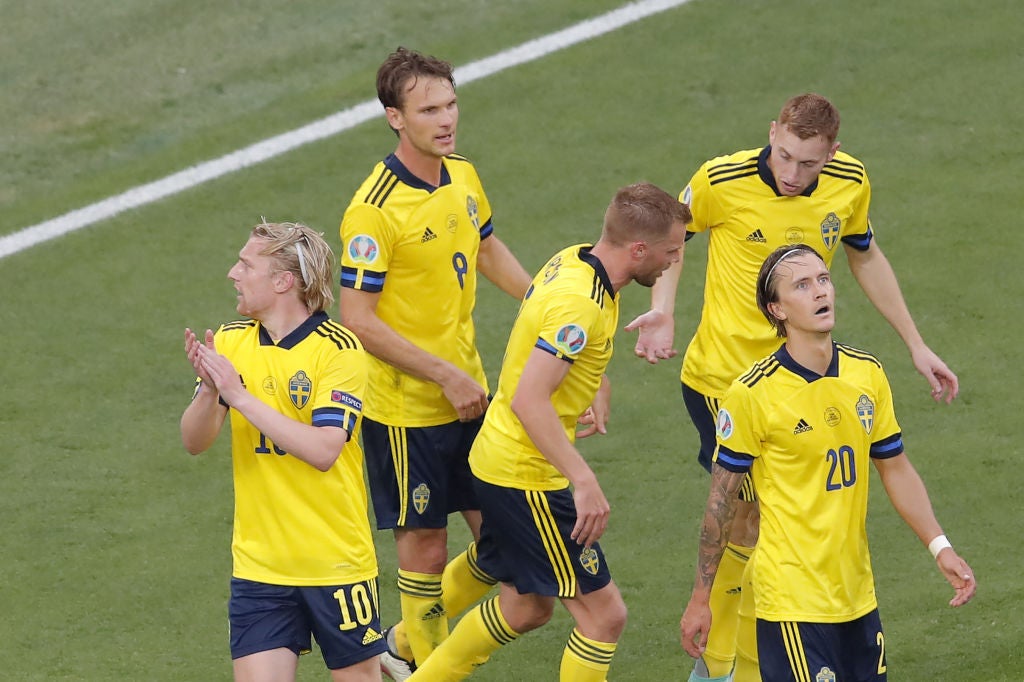 The game kicks off at 8pm BST on Tuesday, 29 June in Glasgow.

The match will be shown live on BBC One and can be streamed via the BBC iPlayer.

Sweden have a call to make on who partners Alexander Isak in attack, with Dejan Kulusevski perhaps boosting his chances of getting the nod with a forceful and creative showing in Sweden’s last game. Otherwise, the team largely picks itself.

Ukraine have Oleksandr Zubkov still out injured. Andriy Shevchenko must make a call on whether to have Taras Stepanenko or Serhiy Sydorchuk anchor his midfield.

The most organised defence to win the day – and on the evidence of their first three matches, that will be Sweden. If they score first it could be very difficult for Ukraine. Sweden 1-0 Ukraine.