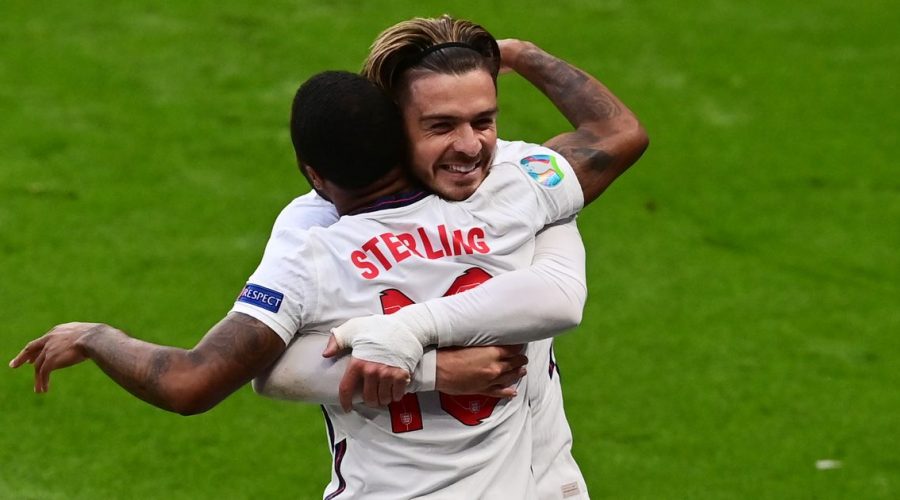 A supercomputer has predicted the outcome of Euro 2020, and it's good news for England fans – until the final, that is.

The computer has Gareth Southgate's men to beat Germany – for the first time in a competitive fixture since a 2001 World Cup qualifier – in the Round of 16.

The prediction comes courtesy of bettingexpert.com’s supercomputer, and it has laid down its forecast for the Euro 2020 knockout rounds.

The supercomputer curates its predictions based on the latest odds markets – including ‘to qualify’ from the Round of 16, the sides form, and the performance data of each team.

And England fans will be hoping the computer's prediction runs true.

Should Southgate's side beat Germany the computer has them facing Sweden, who beat Ukraine, and then the Netherlands in the last four – who had already brushed aside Czechia and Denmark.

However, it then predicts France, who have overcome to the tougher side of the bracket, to finally dispatch the Three Lions in the final.

"Despite some pessimism around England’s performance in the group stages, our supercomputer predicts them to make it all the way to the final," a bettingexpert.com spokesperson said.

Do you agree with the prediction? let us know in the comments section

"But France look too strong and, having come through a more difficult side of the draw, have the backing of the data to go one better than in 2016 and lift the trophy at Wembley.

"That will make for a sorry sight for the locals, but finishing as runners-up would represent real progress for Southgate and his young squad."

Supercomputer results in full (the winners are marked in bold).

July 2, 2021 Soccer Comments Off on Supercomputer predicts Euro 2020 and says England get past Germany next week
NFL News