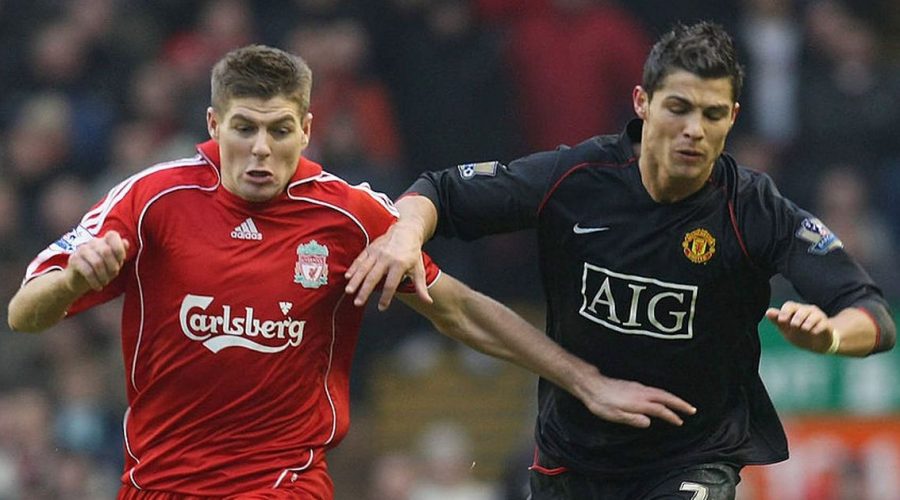 Steven Gerrard has named his dream five-a-side team with Cristiano Ronaldo not being included by the Rangers boss.

Many consider Gerrard one of the best midfielders to ever play in the Premier League, though his team doesn’t include any to have played in England.

The former Three Lions captain made his decision over Lionel Messi or Ronaldo, opting for the Barcelona star.

"There are certain players who are on a different level to anyone else out there, Messi and Ronaldo," Gerrard said on The Greatest Game podcast with ex-teammate Jamie Carragher.

"But Ronaldo doesn't get in my team. I am more about what you are going to do for the team.

"He will win you things but I am more about a team player than an individual player."

Gerrard picked Juventus legend Gianluigi Buffon in goal, with another Italian in Paolo Maldini ahead of him.

Explaining his decisions, Gerrard added: "Buffon, the best goalkeeper I have played against.

"I am going to go attacking with the three best players I have played against. Zidane, the stuff he could do.

"Ronaldinho had a two, three year spell when he was on his own. He did things on a pitch where you think 'how has he done that’.”