Sporting Lisbon’s showcase pre-season friendly against Napoli has been scrapped due to three players from the home team contracting coronavirus.

The match, which was initially scheduled to be broadcast on Sunday night on Sky Sports, will not be played due to three players in Sporting’s squad testing positive, and fears the virus could have been passed on.

Accordino to Portuguese outlet A Bola, all three Sporting Lisbon players who tested positive for COVID-19 are asymptomatic and currently in isolation. 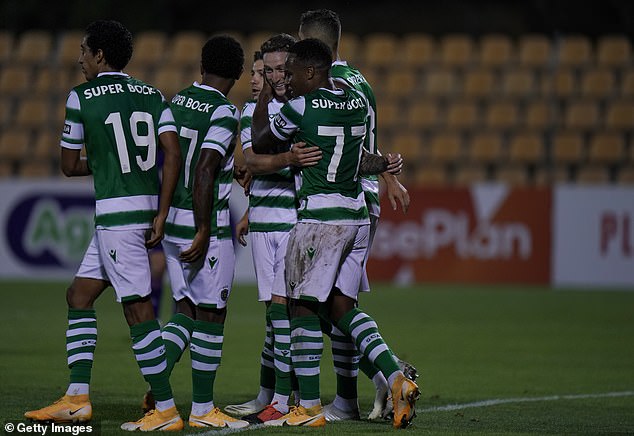 Three Sporting Lisbon players, who have not been named, have tested positive for Covid-19

Napoli are now said to be aggrieved after missing out on some key physical preparation, and having spent time focusing on the match with over 48 hours of technical, tactical and physical training.

Napoli had already arrived in Portugal and were ready to play the match in Lisbon trying to win the Trofeu Cinco Violinos.

It was to be a match in which Arkadiusz Milik would not have taken part, after the striker was not even named in the squad after being placed on the transfer list. 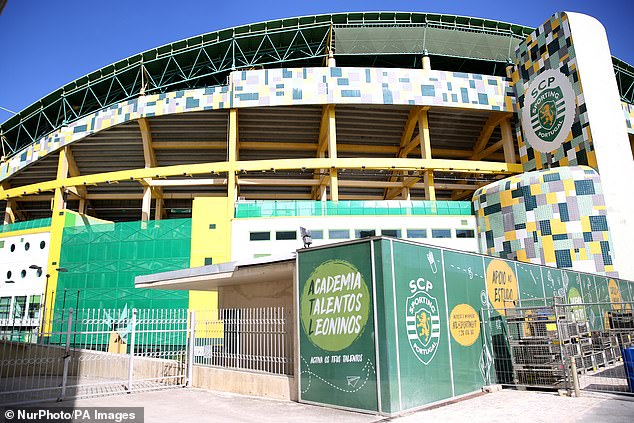 Genaro Gattuso’s squad will now return to Italy, and seek out other opponents before the resumption of the Serie A top flight.

The news will come as a big blow to Sporting just moments before their Primeira Liga campaign gets underway.

The Lisbon outfit begin their campaign in just six days time at home against Gil Vicente.