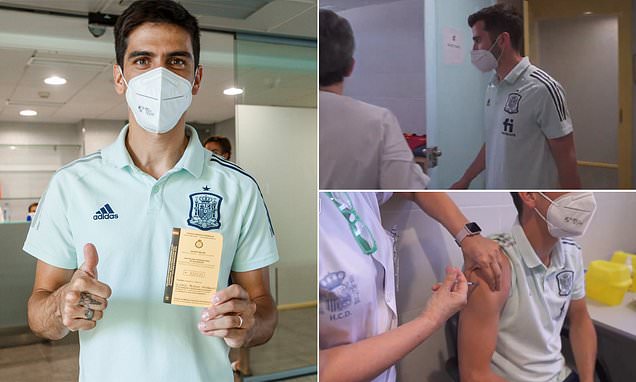 Spain’s entire squad have received their coronavirus vaccine just days before their Euro 2020 opener against Sweden.

Boss Luis Enrique had raised some concerns about his players getting vaccinated so close to the tournament due to potential side effects and had wanted them to be jabbed two months ago.

However, the Spanish first-team players, who missed Tuesday’s warm-up match against Lithuania with the Under-21 team having to fulfil the friendly while they were isolating, got their first jabs at the Central Defense Hospital on Friday morning. 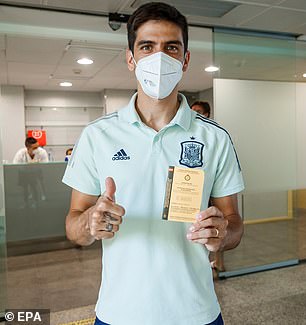 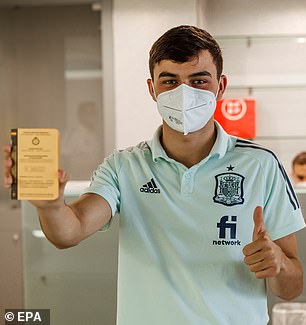 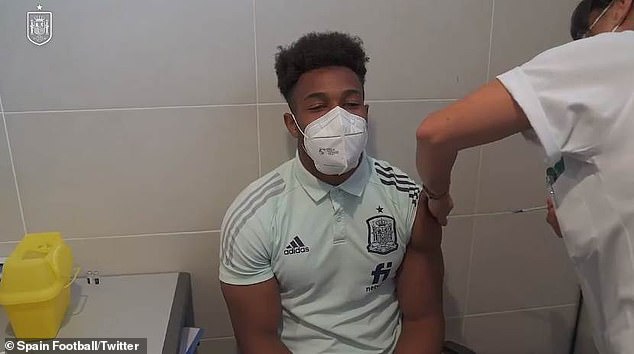 Sergio Busquets and Diego Llorente had tested positive earlier in the week, forcing the Spain squad into isolation and throwing Enrique’s pre-tournament plans into disarray before every player returned negative tests on Thursday.

Busquets and Llorente have returned two negative tests each, permitting them to resume training, while Spain announced on Friday that there were no positive cases for a third consecutive day.

It was revealed on Wednesday that Spain’s health minister had permitted the army to vaccinate Enrique and his squad ahead of the Euros, with all of their group fixtures set to take place in Seville against Sweden, Poland and Slovakia.

With no new cases and now his entire squad inoculated, Enrique can focus on their Euro 2020 campaign but recently admitted he is concerned about any side effects his players may experience from having the vaccine. 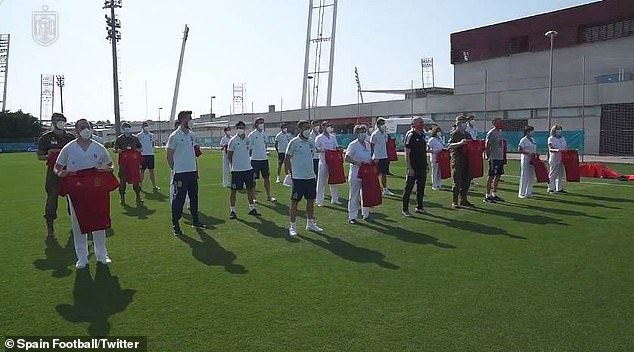 Speaking earlier this week, he said: ‘The (Spanish football federation) president (Luis Rubiales) asked about the possibility of a vaccine two months ago more or less, with the idea of doing the whole process when the squad list was given.

‘Unfortunately, it wasn’t possible. We accepted that, we didn’t complain, and now there are negotiations but it’s not certain still.

‘As they say, things at the palace go slow. If the president and the doctors consider it necessary we will do the best thing for the national team.

‘We would like it to happen as soon as possible because there could be symptoms and issues, and that would really be bad for someone to have symptoms after the vaccine.’ 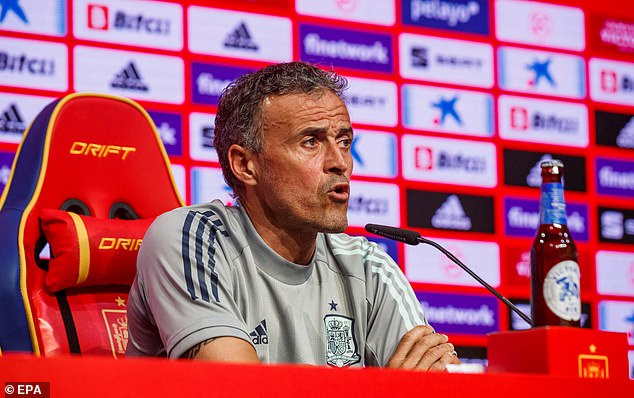 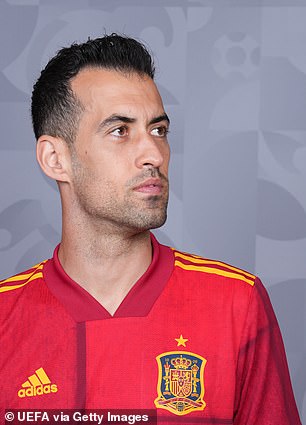 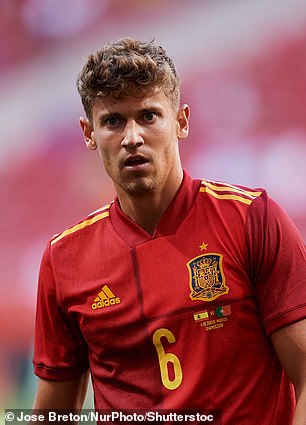