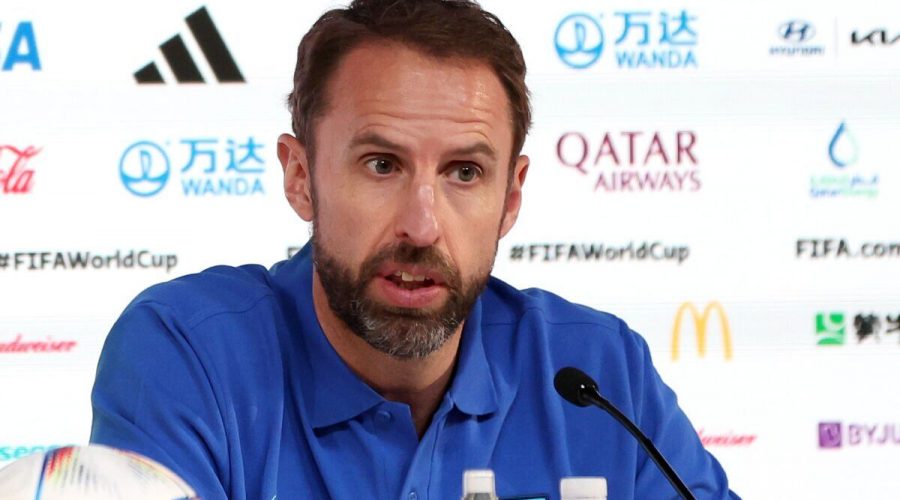 Southgate confirms England to take the knee at World Cup

Gareth Southgate says the success of the last two major tournaments has just about made the ‘impossible job’ a possible one. But he warned whoever eventually does succeed him that things have not changed that much since he took over with England in its post-Euro 2016 doldrums.

The post of managing the national side was labelled “An Impossible Job” in a documentary about Graham Taylor’s reign. Southgate himself is contracted until December 2024, long after the end of Euro 2024, with the FA already making noises that they would be happy if he remained even beyond that.

At the same time, a subtle change in public opinion has led many to question whether Southgate is motivated to see out that period. Experienced managers including Mauricio Pochettino have already dropped hints about being interested when Southgate’s tenure finally ends.

And after the World Cup semi-finals four years ago and last year’s Euro 2020 final, Southgate said: “Maybe we’ve made the impossible just look possible and it’s exciting for other people and I can understand that.

“We want England to be competitive for years to come and I believe that our academy system has got that. But I think there are challenges within that because we’re back to 31 per cent of the league being eligible for England and only four or five exports of a high level.”

“However, we have also got some good players and we should be competitive for the next six, eight years with this group.” FIFA may meanwhile force Harry Kane to abandon his plans to wear a rainbow armband amid fears the striker could be shown a yellow card before his World Cup has even started.

Fears have been raised in Germany that FIFA could choose a sporting sanction instead of a fine if leading European captains press ahead with wearing the unauthorised item – with Kane the first to test the mood.

The FA had vowed to pay any fines arising from the decision to support the ‘One Love’ armband to support diversity and inclusion. However, the risk of losing England’s captain for a match if he picks up a second booking in the tournament may be too much of a risk to take.

Law 4 Paragraph 1 says that any player refusing to remove an item of unauthorised clothing when asked by the referee MUST be cautioned. However it is written as a safety stipulation to protect other players.

The FA claim they wrote to FIFA in September for a response to their plan to wear the armband and were still waiting for an answer on the eve of their game against Iran, which kicks off at 1pm today.